She breaks across the finish line with a gigantic smile and only slightly out of breath. At 39, Jamie Napolitano is achieving the dream of a 10-year-old. She is a gold medalist, a champion for her family, her Louisiana team, for thousands of organ transplant recipients and most notably, for Cameron. She is running with his heart.

Napolitano is one of thousands of athletes who participated in the 2014 Transplant Games of America, a multi-sport event for living donors, organ transplant recipients and bone marrow recipients. In addition to competition, the Games highlight the importance of organ, eye, and tissue donation, while celebrating the lives of organ donors and recipients.

Slim, and trim with the cover girl looks of a young woman in excellent shape and good health, Napolitano entered the national competition for several reasons – to promote the organ donation cause, to demonstrate the power of a second chance, to fulfill a childhood aspiration, and to thank Cameron’s parents for their gift to her.

Napolitano’s transplant journey is a long one, with many blessings and roadblocks along the way. Thanks to the observant eyes of her grandparents, a physician and a nurse, her heart disease was first detected and confirmed when she was three months old.

“When I was diagnosed my prognosis was not good at all, but I was very fortunate to have great medical care,amazing parents and to be honest, I didn’t really know that I had heart disease,” said the West Texas native.“I didn’t feel different than other kids and I lived a pretty normal life. By the time I got to the age of ten I really, really wanted to be on a junior track team. I thought I was fast and all my school friends were joining the team.”

Her supportive and encouraging, but cautious, parents said “yes, but let’s see what the pediatric cardiologist says.”  Looking forward to good news, the report came back detailing a heart that had deteriorated a little bit more and strenuous physical activity was not a good idea.“I was devastated, it was so important to me to be on the team,” Napolitano recalled. “That was the beginning of my journey in thinking that every single doctor I encountered was crazy. Surely, I was not sick, they had no idea what they were talking about.”

Fast forward to her sophomore year at Texas Tech University. “I was really, really enjoying college, but my heart was not,” she reflected. “I had a heart attack on campus. That was quite a wake up call for me as I realized that well, maybe I am a little bit sick. During recovery in the hospital, one of the interns asked ‘when’s the transplant?’ during medical rounds. I had never heard anything about transplant before. ‘Who was this guy?’ I thought. He must be crazy; they shouldn’t let him talk during rounds. So, I decided to make sure to take my medicine, go to my doctor’s appointments and I would be fine.”

Heading on to Dallas for graduate school and a Child Life internship at Texas Scottish Rite Hospital for Children, Napolitano began noticing irregular and racing heart rhythms even while sitting down at rest.  Several doctor’s appointments and tests later, she woke up with a defibrillator and the diagnosis that she was sicker than she thought. “Once again, I was sure that the doctors and everyone around me had it wrong; they were a little bit cuckoo,” she said.

Devastated, but compliant and aware the path ahead would be challenging, she followed medical recommendations and enjoyed her life.

It was on a return trip from a friends’ get-away Las Vegas vacation, that she met her husband Gary who sat next to her on the return flight. Although that is a story in itself, she married, ended up in New Orleans and found a Certified Child Life Specialist position at internationally recognized Ochsner Medical Center. Checking in with a cardiologist, who reviewed her history and ordered new tests, she received the news that she should be transferred to the heart transplant/heart failure team.  “Of course, he could not have been right. That was the first time I had heard the word ‘transplant’ in ten years,” she said.

Recognizing that she did have heart problems, but refusing to let that interfere with life, Napolitano and her husband thought about starting a family. “I think I went to every provider at Ochsner hoping to find someone who would tell me it wouldn’t be fatal to try and become pregnant with a weak heart,” she emphasized. Not getting the answer they wanted, the Napolitanos were blessed with the gift of surrogacy from her sister and doubly blessed with twins, Reese and Brady.

Shortly after bringing the babies home, she encountered another roadblock. Feeling more and more symptomatic, Napolitano was unable to hold her babies, vacuuming was a major chore, she was frequently sick to her stomach and her lab results verified that her low energy was not surprising. Finally conceding to be placed on the transplant list, she received a heart on New Year’s Day, 2009.

I had a great life before but I had no idea how sick I was until I had a heart that was working.

“I was starting to feel warm as I lay in the hospital bed and was scared I was getting a fever. When the nurse came to check on me, I told her my ears were hot. Her answer was simple, ‘you have circulation.’ I thought that was amazing, to have blood flowing through my body like it is supposed to do. All the time I thought the doctors were crazy, it was me. I never realized how sick I had been because that was my normal life. I felt like Superwoman after the transplant. I did need a new heart.”

Now, her heart is healing, she is achieving her dreams as a wife, mother, Child Life Specialist on a pediatric unit, and the track star she wanted to be at ten. In the last five years, she has run in numerous competitive races and completed three half marathons. At the Transplant Games she came home with gold medals in the 400 meter and 1500 meter run; a silver in the 200 meter, and a bronze in shot put.

Winning the gold took second place, however, to meeting her donor’s family. Three months after the transplant, Napolitano wrote letters of gratitude to her donor’s family, expressing gratitude and describing how her life had changed. “I did not hear back from them for four and a half years, but I was blessed again, to receive a letter from Cameron’s mom,” she said with a glint of tears forming in her eyes. “We were able to exchange information back and forth. I know his parents are hurting – Cameron was a very loved and very special young man, but they have been very supportive of me.

The two families met face-to-face for the first time at the Transplant Games, where Cameron’s parents cheered Napolitano on at every event, with off and on tears and smiles.

There are definite connections between Napolitano and her donor. Not only are they both Texas natives, but there is also the running connection. “I never had the endurance to run before the transplant,” she explained. “Afterwards, I started setting goals for myself and when Cameron’s dad learned I had completed several half marathons, he was truly touched because Cameron was a track star.

“Cameron was only 19 when he passed away and it is important to me that they know what his heart and their gift has done for me and my family. I have been blessed.  I feel good and live a very normal, very active life.”

An active volunteer within the transplant community and who has also served as a recent spokesperson for the American Heart Association, Napolitano and her family are committed to living and eating healthy. “I have the gift of Cameron’s heart and I am obligated to take care of my health, for my family and his family.” 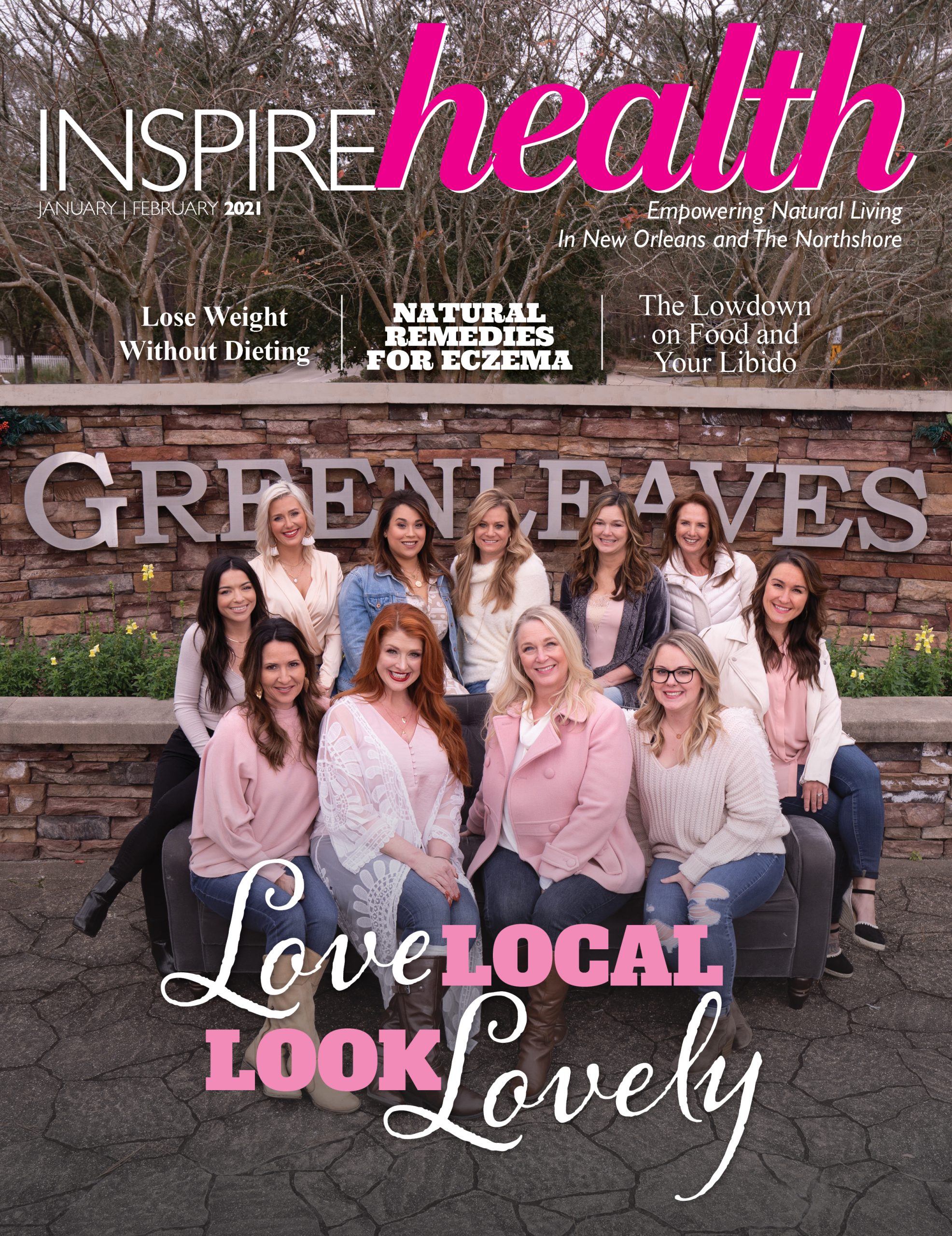