A Mother’s Story of Terror, Recovery, and Fighting Back

Vicki Zito was a busy mom shuffling her four children to swim meets and softball games while working full time as a nurse. On March 18, 2008, that chaotic and stressful, yet normal, life was turned upside down.

Vicki made her mental and physical health a priority by incorporating meditation, positive thought exercises, fitness, and nutrition into her daily routine.

It was spring break and her 17-year-old daughter asked permission to go to the grocery store with a friend. The young girl left the house in slippers, without her purse, and didn’t return. 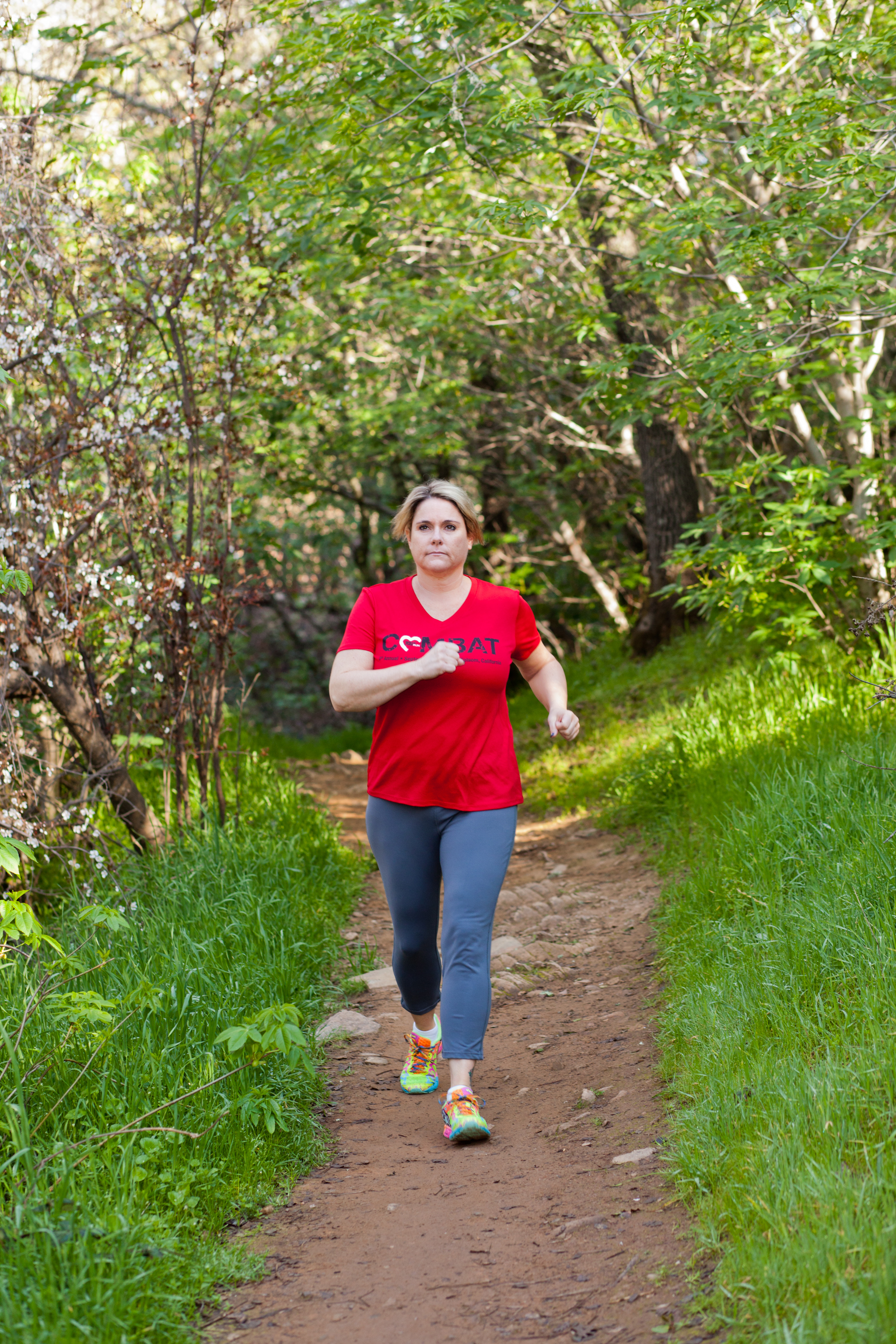 At the peak of every parent’s worst nightmare, she found out the police wouldn’t help. As a teen, the girl was considered a runaway. Vicki knew her daughter had every intention of returning home. She rallied friends and the community to help.  They hung posters and called hospitals.  While Vicki knew the police were wrong, she prayed they were right; let her daughter be at a friend’s house, let her be a runaway. The other possibilities were so much worse.

Eight days later, Vicki learned the terrible truth. Her daughter had been kidnapped.

She had been grabbed from the grocery store parking lot, and within hours, advertised for sex on Craigslist. For eight horrific days, Vicki’s child was sold and trafficked in the sex slave industry. Vicious pimps held her at gunpoint, threatened, drugged, and repeatedly sold her for sex. She was raped, again and again.

A joint FBI and police task force rescued her in Fremont, California. Vicki took the proper steps and had her daughter medically evaluated. The nurse didn’t look her daughter in the eye or show her any compassion. She was treated like a runaway. Vicki was again reminded how little was understood and known about the sex trafficking industry. “Sex trafficking,” was a phrase she herself hardly knew just a few days before.

With her daughter home safe, Vicki felt compelled to do something to raise awareness and prevent what happened to her daughter from happening to other children. Many children were missing, some from her surrounding area. They were being exploited and no one seemed to care. Law enforcement appeared to have little knowledge of the issue. Hospitals showed little compassion for the victims. Something had to be done.

From this unfathomable experience, the Break Free Organization was born. Together, with a few friends, Vicki organized a fundraising 5k and 10k run. That first race raised $40,000.   Five years later, Break Free has raised $750,000, sending 90% of that to raise awareness and rescue trafficked victims. Break Free now conducts four races a year and was named one of Comstock’s Magazine’s Top 10 Most Inspirational Non Profit Organizations.

Break Free was making a difference, yet Vicki was suffering.

A 35-pound weight gain, anxiety, depression, hypertension –it was all taking a toll. Vicki felt as though she had been holding back a dam, and it finally broke. She needed help. In 2014 she turned 45 and realized she did not want to continue on an unhealthy path. She wanted to be fit—mentally, physically, emotionally, professionally, and personally.

Vicki made her mental and physical health a priority by incorporating meditation, positive thought exercises, fitness, and nutrition into her daily routine. With a dramatic shift in her mind and body, she dropped 25 pounds. She is no longer on anxiety medication, and will soon be off cholesterol and hypertension medications.

With these changes, Vicki’s health has flourished. She is a healthier mom, nurse, and friend, better equipped to take on life’s challenges. Vicki has learned that investing in herself is the key to balancing the ups and downs of life as a mom, an inspiration, and a hero.

Article and photo by Janna Weiss

The Smell of Dark Chocolate May Help You Lose Weight

By Amber King Who doesn’t like a nibble or two of dark chocolate?  When you have an urge for something indulgent, a bite of bittersweet 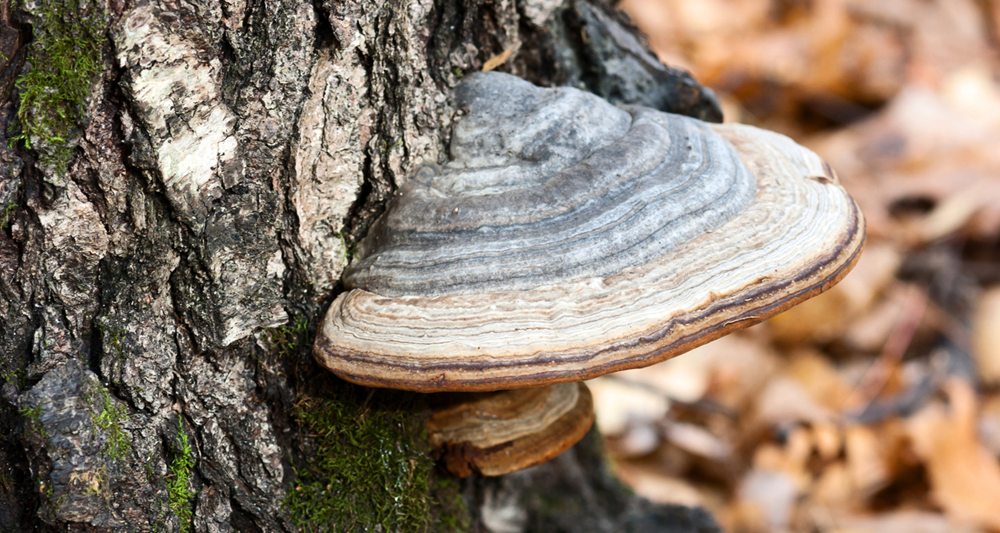 By Anja Springthorpe Mushrooms have served as both food and medicine for centuries. Chinese herbal medicine particularly recognized the healing powers of mushrooms and used 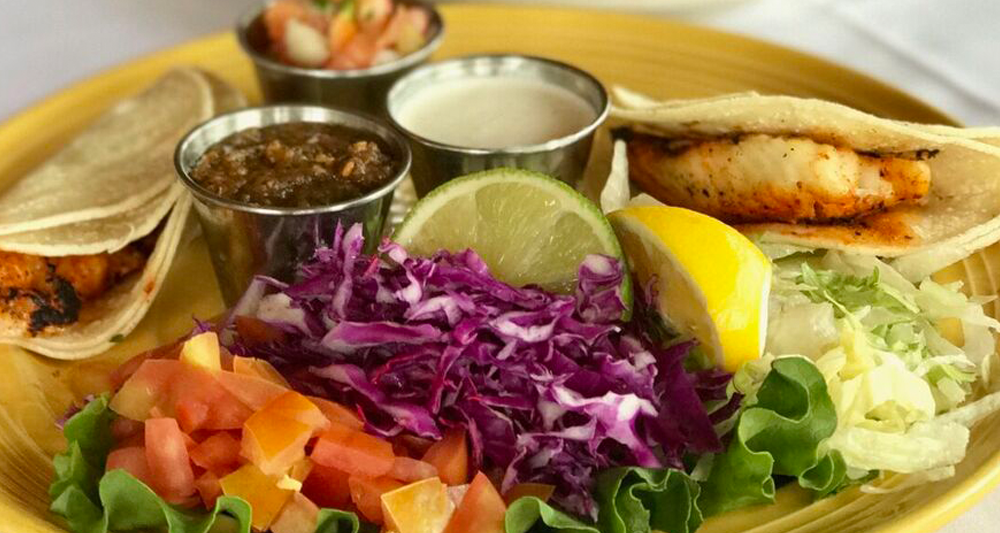 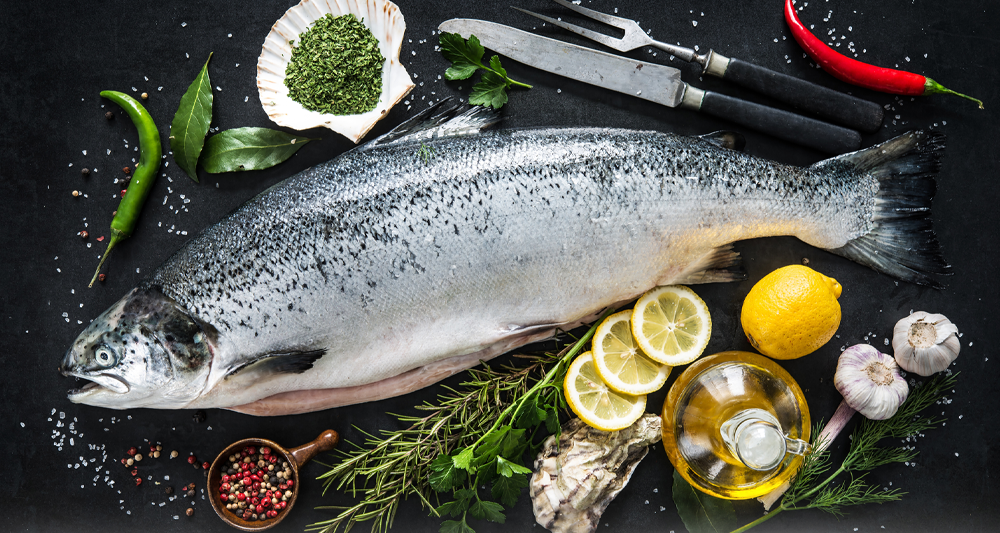 Fortifying Your Health With Fish

Must Have Staples for Your Winter Wardrobe

Are you feeling hopeless when it comes to winter wardrobe options? Well, it’s time to bundle up, so let’s get started with some essentials to

From Pelts to Pets: Chinchillas as Companions

By Liz Genest Smith From micro-pigs to marmosets, the exotic pet trend shows no signs of slowing down. People who find common household pets a