Adding a New Face on Miami


It is said that the eyes are the windows of the soul, and nowhere is that more evident than in fashion-forward South Florida.

Cosmetic eye surgery−and facial procedures in general−make up a large part of the practice for Deirdre Marshall, M.D. a board certified plastic surgeon and proprietress of Marshall Cosmetique Center in South Miami.

She’s seeing higher demand these days from young professionals, millennials in particular, who are concerned with keeping up appearances in the highly competitive job market.

“We are healthy and live a long time. We feel young and we want to look that way,” said Dr. Marshall, who sees concern among patients primarily over sun exposure and the damage done. “People want to know how to deal with that now. They may have a new job, a new marriage. There are a lot of these issues on a lot of people’s minds.”

The final results of treatment for sun exposure are better when caught and treated at a young age, according to Dr. Marshall. Many new procedures and products have recently come to market that can help, including a boom in non-invasive injectables.

Facial aging caused by the natural aging process, lifestyle and heredity is often treated by a facelift, a common form of surgical facial rejuvenation.

Additional minimally invasive procedures such the use of injectables like botulinum toxin and filler products can enhance facelifts, which tighten and lift excessive skin.

Dr. Marshall said she has noticed a recent boom in expensive eyewear, giving many a fashionable alternative to cosmetic eye work by using glasses to conceal loose skin, bagging and other unsightly marks.

While the trend may be cutting into surgical and procedural revenues, her practice now offers less expensive injectable facial products for cost-conscious patients.

“They are affluent,” she said. “I see younger people for little bits of work here and there. They are starting early, as soon as they see something rather than risk letting a problem get worse. I see more and more younger people. They are really tuned in. They start early on saving their pennies. They want to succeed in their field. In the end, it works. They never let themselves go—they take care of themselves.”

Dr. Marshall’s specialties also include breast reconstruction post-mastectomy. Named to South Florida’s “Super Doctors” list in 2009 and 2017, she is considered an expert in breast reconstruction and aesthetic plastic surgery. Her pro bono work has entailed travelling overseas on surgical missions to poverty-stricken areas of Vietnam and in Central and South America.

A Yale University alumnus, Dr. Marshall completed her medical studies at Stanford School of Medicine in Palo Alto, Calif. She has been bestowed with several academic awards and honors, including the Katherine M. McCormick Foundation Award for Women in Medicine and the Stanford University School of Medicine Research Honors Award.

She began practice in 1993 and opened Marshall Cosmétique, a leading Miami cosmetic and reconstructive surgery center, in 2010.

Facial aging treatment accounts for between 40 to 50 percent of her business, she said.

“It’s the most common complaint,” she said, noting that many start when their children go off to college, and they begin prioritizing themselves. “They don’t like what they see in the mirror.”

Many are wary of surgery as the first option. Groundbreaking new products or non-invasive procedures are often the answer: injectables, Botox and fillers to camouflage wrinkles and volume losses.

“Also, heavy upper eyelids make them look older, and they want to know what can be done for their neck.”

Often one of the first indicators of aging, but tough to treat, patients who “see a bit of fat below their chin” can be helped by a new product called Kybella, from Allergan, a pharmaceutical company that markets Botox. It is an injectable product approved for removal of fat under the chin.

“It [Kybella] is less invasive and less costly than surgery. Patients are interested to find out about this product,” she said. “Only physicians and other authorized clinicians can inject it, like Botox. People think they can just dissolve their fat with a pill or a shot. If it’s too good to be true, it is. Kybella is actually effective.”

For most, minimally invasive procedures remain the most popular, she said, adding an uptick in facial rejuvenation product sales has also been good for business.

“Everyone wants to look better with minimal down time and no pain,” she said. “These minimally invasive procedures are good for us. Patients gain trust in us and move on to surgery if they are happy with the smaller treatments.”

Many of her patients say they prefer going to a board certified surgeon where they feel safer, and can make intelligent and informed decisions. “They’re thinking they should really do research, combined with word of mouth recommendations from people they trust.”

Among the latest techniques available is radio frequency soft tissue tightening. The down time is much less than with laser surgery or liposuction. It is a good adjunct to surgery for those in their thirties and older interested in facial rejuvenation.

Dr. Marshall often gets referrals from dermatologists in Miami, a community with many good dermatologists, she said, adding that she also refers patients to them.

“There’s a role for surgery, and a role for non-invasive procedures,” she said.

Dr. Marshall remains very interested in athletics, and believes that children should be taught a healthy lifestyle and to “not let things get out of control.” For others, whatever it takes to maintain their skin should be a priority, even getting enough sleep and exercise and liking what you do is beneficial to maintaining a healthy glow.

“With my patients, I discuss their problems, pressures and anxieties. We try to get them help and into physical therapy, or to join an organized activity and a gym. We are always having discussions about maintaining good health and happiness.”

For more information about Marshall Cosmetique Center, call 305-663-5790 or visit their website at www.marshallcosmetique.com

The Incredible Benefits of Turmeric

By Unni Greene Turmeric, the common name for Curcuma longa, is an Indian spice derived from the rhizomes of the plant and has long been 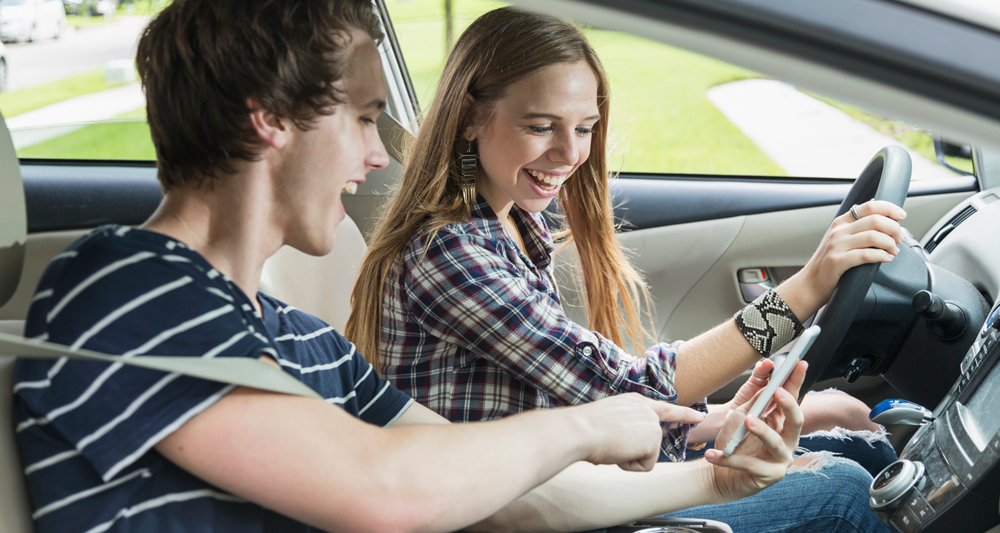 By Liz McGehee According to the National Highway Traffic Safety Administration (NHTSA), distracted driving claimed 3,477 lives and caused 391,000 injuries in 2015 with teens 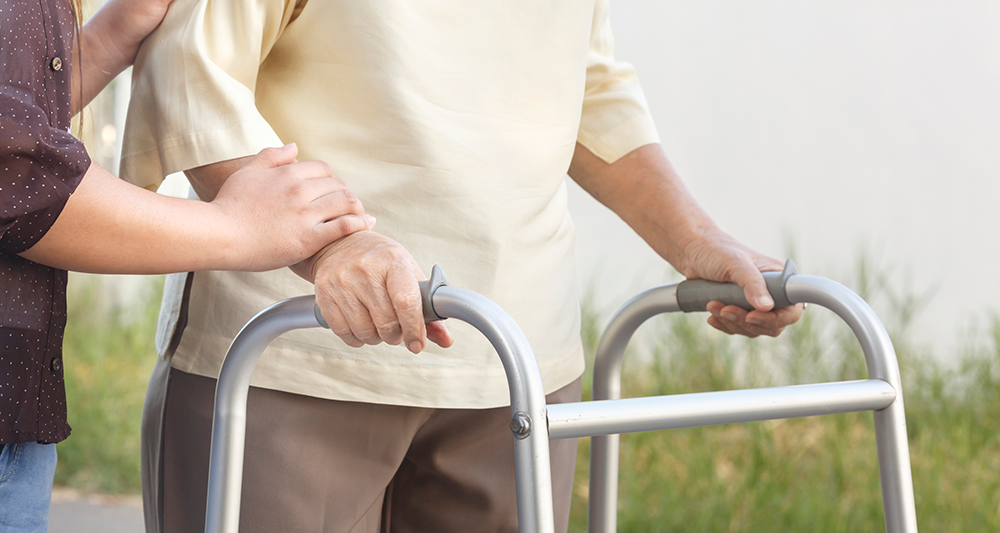 Driving Factors Behind Most Slip-And-Falls Can Be Prevented

They say more than a third of all car accidents happen between one and five miles of home, because drivers get complacent and relaxed driving 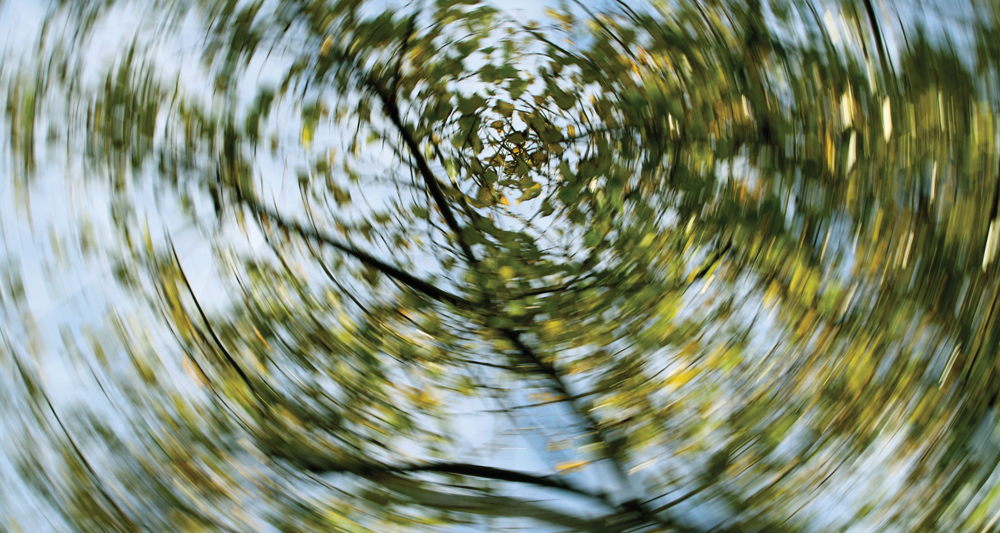 Vetigo 101: The Causes, Symptoms and Treatments

By Michele Robert Poche   Vertigo is the feeling of motion, spinning and tilting in the absence of any movement.  Although it can be quite 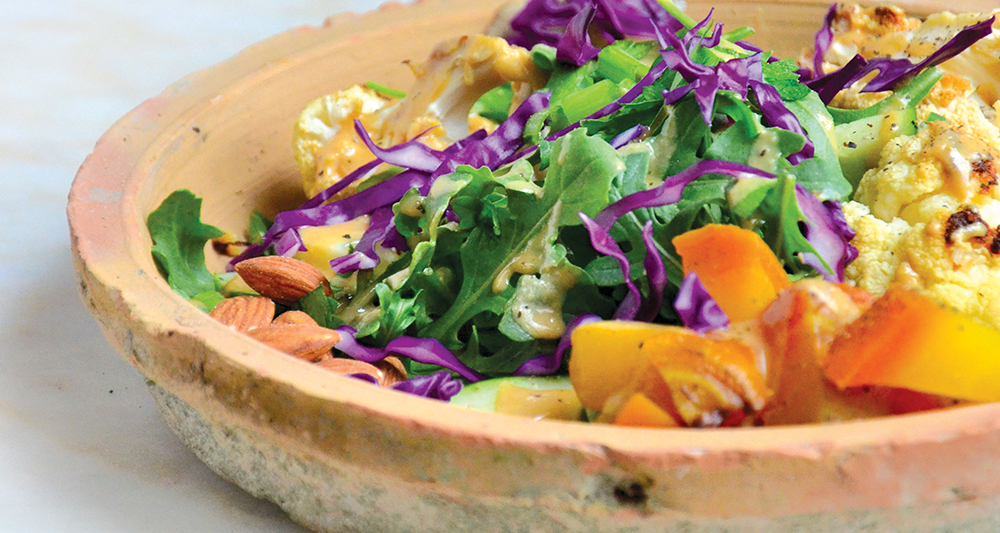 By Amie Valpone, thehealthyapple.com Leafy greens are one of the best veggies you can eat. They’re full of nutrients and they’re easy to serve raw,

Think Outside The Box

By Rebecca Gutknecht Summer is here, warm nights have settled in, wind chimes glitter in the air.  Your first thought might be to jump to