Alexandra Paul’s captivating smile is a genuine reflection of a woman constantly moving forward on a path she loves to travel, literally and figuratively.


In a recent interview with Inspire Health from her home in Los Angeles, the actress and long-time environmentalist  Alexandra paul hiked as she talked with enthusiasm about her global career as a certified wellness coach.

“I’ve always been interested in health and fitness,” she explains. “I wanted to help people, especially women, feel better about themselves. I understand so well the pain that comes from not feeling good about yourself.”

Having struggled with an eating disorder as  a 16-year-old, the life lessons she learned in recovery, as well as the wisdom gained in a successful acting career and commitment to the environment, contribute to her empathy for others.  As a wellness professional who seriously pursues continuing education, her emphasis is guiding others in the long-term benefits of living longer and better.

“On the short term, it is about helping someone to make the changes necessary to feel better and be more productive,” she says.

Even with health coaching as her major focus today, Paul still focuses on her passions for the environment and an acting career, which has included roles in more than 100 feature films and television shows. She entered the environmentalist arena early as president of the energy committee of her high school, which she has helped become more energy efficient. Honored by several organizations for commitment to the environment, including the ACLU, the United Nations, and Green Cross International, she has owned electric cars for more than 20 years, she uses a second-hand cellphone, iPad, and computer, and her home is furnished with used products including her dishes, glasses, napkins and silverware. Catching water and rain water are also part of her daily pledge to Mother Nature.

Look to the red carpet and you will recognize Paul her from her five years as Lt. Stephanie Holden in the TV series Baywatch and such films as Dragnet, American Flyers, and Sharknado 4.

“I really love acting and always will but it was not melding with my compassion for others. Acting has given me a platform to focus on health, fitness and the environment, but you know, I don’t think people need platforms to make a change in the world.

“I am lucky to have saved money from acting to develop another career,” she continues, adding that the luxury of not having to work nine to five while building a new business is another fortunate advantage. She has issues of time and balance well under control.

“I don’t have children, I don’t watch a lot of television and I am good at multitasking. For example, I am taking an advanced coaching course right now, so I listen to lectures while I stretch and do yoga. I read non-fiction, educational books when I ride the stationary bike. I’m walking on a trail as I talk to you right now!”

Although she recognizes that her wellness coaching instructors would not approve of multitasking, because it interferes with self-awareness, Paul knows what works for her. She passes that philosophy on to her clients, never deterring them from multi-tasking if that’s what it takes to add health and fitness into their lifestyles.

“I think that time is a huge issue with my clients,” Paul says, demonstrating a refreshing appreciation for individual needs and circumstances. “One of the reasons people think they can’t exercise or prepare healthy meals is because they think they don’t have the time. It is hard to find that time and people do have to decide what their priorities are. I wake up early and when you are awake at 6 a.m. there is not a lot that gets in the way – meetings usually don’t take place that time of the day. So, I am more likely to get my workouts in then.”

Coaching sessions by phone, with motivating texts and emails in between, Paul emphasizes that each person comes in with diverse circumstances and expectations. “It’s never too late to change life’s habits,” she says. “If you have never cooked for yourself, you can learn how to buy and eat more whole foods instead of eating in restaurants every day. If you are someone who moves from one place to another for your career, use that new place as a jumpstart to incorporate new habits into your life. You won’t have a restaurant list. Even a vacation is a good time to change habits because you don’t have the same influences around you.”

“It makes your life better to start early, however,” she states. “I just started working with a college student which is a really good thing for her.  As she starts building her life, she is also building it around health, fitness, and good eating habits. We are living in the 21st century with sedentary lifestyles, packaged foods, and frequently dining out. I don’t know how people can maintain their weight if they eat out all the time. It has to be a struggle.”

Emphasizing that she is not a nutritionist, Paul does not dictate certain diets or advise calorie counting, unless a client does better with such guidelines. She does not approach wellness with a list of “do nots.”

“One of the things I love about coaching is that it is based on positive psychology,” she says. “When I was in therapy for eating disorders, I had to talk about what was wrong with me. Coaching talks about what are you good at and that has a motivating effect in itself.”

Paul defines wellness coaching as helping people find their own way to health and fitness by focusing on strengths and building on what is going right. “I don’t tell people what to do, I listen and help them figure out how to achieve their goals. If I simply tell people what to do, then I am not doing my job right. I would never force anyone to count calories if that is not their thing.  I measure my food and bring my own food when I travel, but that is what is best for me. When you are vegan, you don’t want to get caught starving if there are no options around,” she laughs.

A vegetarian since she was 14, Paul chose an ethical vegan lifestyle six years ago, which extends beyond food choices to the products she uses and the clothes she wears.

“I became a vegan for the animals,” she states,” but it is really helping me more. When I gave up dairy, it became easier because my values were aligned with my diet. My heart just opened up and I feel like I look at the world differently in terms of justice, and speciesism and racism.”

Maintaining a healthy lifestyle and following her passion as a wellness coach has brought a new dimension to Paul’s life.  “Getting trained as a health coach is about listening, empathizing, guiding, planning and supporting. It has helped me improve my relationships with others, as well as my husband.

Married to fitness coach Ian Murray, Paul’s voice sparkles as she says, “I am so lucky. My husband is so amazing, so wonderful. I am deeply, deeply in love with him.”

That’s another reason for her smile!

Eastern cultural traditions place great importance on breathing properly; they claim it is essential to maintaining chi – the life-force energy. Seeking relaxation techniques to counteract the

Shift Your Body into Detox Mode

When toxins are plentiful, the body has a sure way of letting you know the signs and symptoms of toxicity. Toxins are harmful substances that 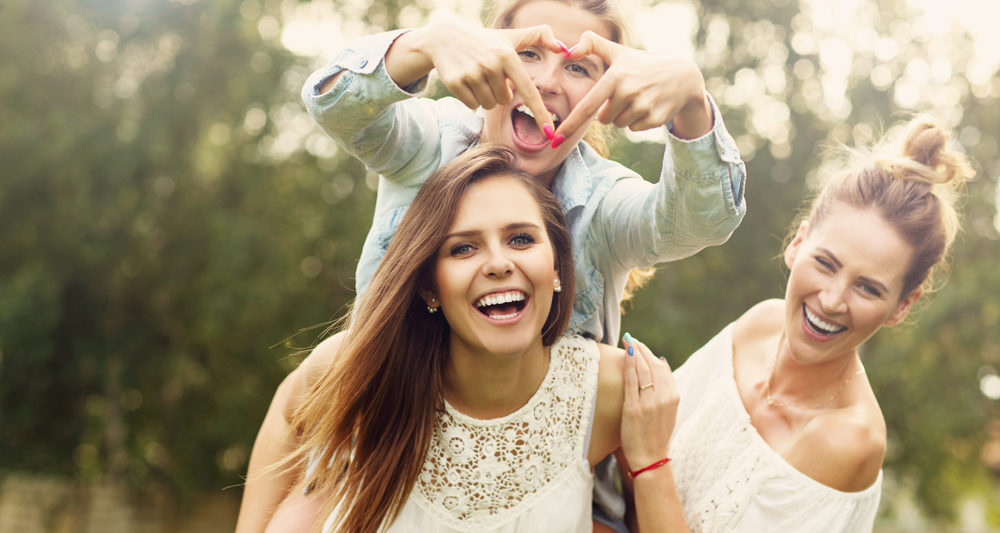 The Key to Lasting Happiness

By Caitlyn McKey One of the many aspects of living life as a human is trying to find happiness.  Most of us have been advertised 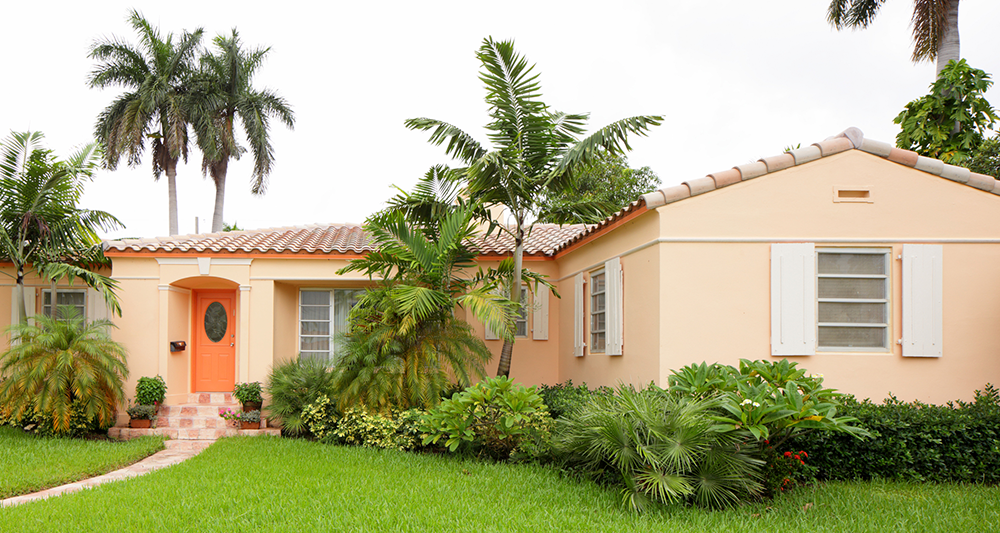 How Do I Know If I Have Toxic Mold In My Home and If My Family’s Health is at Risk?

Air conditioning units in South Florida are regular targets for mold growth because they accumulate and retain moisture at just the right temperature. If 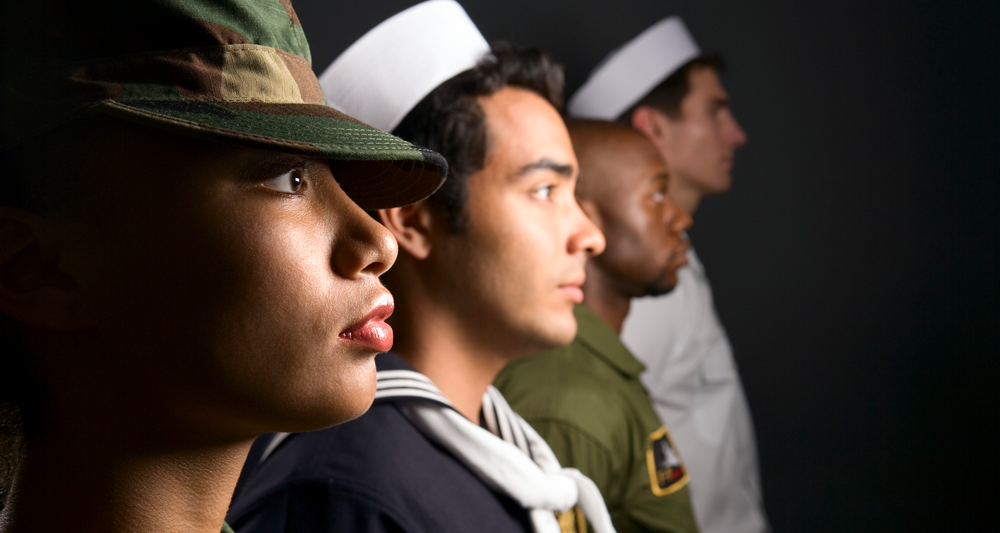 By Patricia Danflous Today is your birthday. You’re thinking about presents, ice cream and the chocolate cake your mom makes every year just for you. 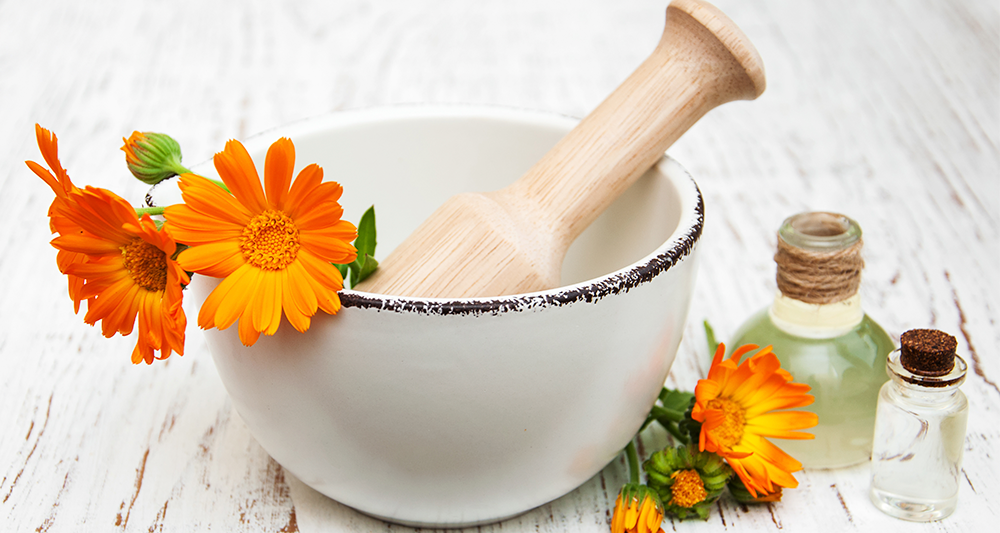 Calendula: A Flower Your Skin Will Love

By Whitney Alexandra As ladies, we tend to have a natural love for flowers. They make for the perfect gift, have a way of saying