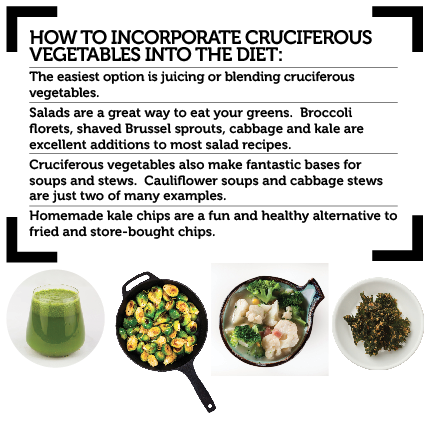 In most cases, it’s the flower or root of the cruciferous plant that is harvested and eaten.  Cruciferous vegetables come in many different shapes and sizes, but all boast one unique component linked to significant impact on health.

Most cruciferous vegetables are cooked prior to eating, which has been found to reduce levels of glucosinolates.  While many Cruciferae do require some degree of preparation, broccoli, Brussels sprouts, cabbage and kale are just a few examples that can safely be eaten raw.   Alternatively, brief steaming is suitable to soften the vegetables without losing health benefits.

Recent scientific interest in Cruciferae plants motivated gardeners across the country to introduce these crops into vegetable gardens.  These plants thrive in colder climates with moderate springs followed by mild summers.  A well-scheduled planting season can result in up to three harvests per season.  If home-growing is not an option, cruciferous vegetables are stocked by most supermarkets throughout the year.  Inexpensive and readily available, these vegetables should be on our plates at least 3 to 4 times per week. 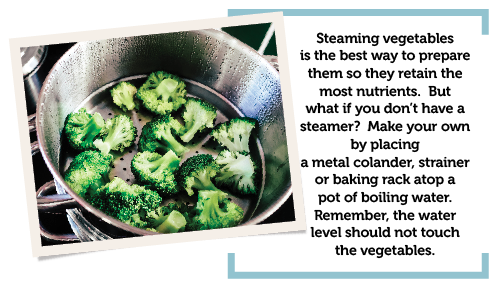 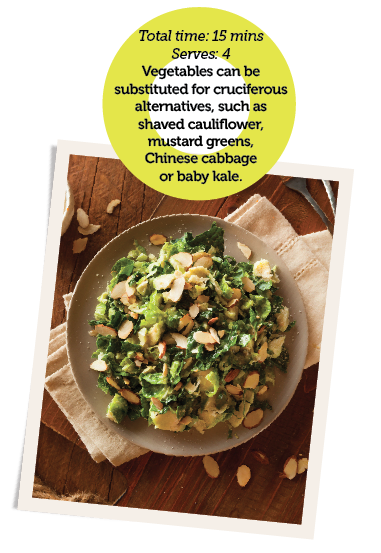 Salad:
Combine all ingredients in a large bowl.

Dressing:
Combine all ingredients in a food processor and pulse until smooth.  If dressing is too thick, add a little water to thin.  Add dressing to vegetables, mixing until well combined.

Combine 1 handful of spinach, 1 handful of kale, ½ frozen banana, 3-4 frozen mango chunks and 1 cup of coconut milk (other non-dairy milks will work too) in a blender.  Blend until smooth.  Top with ground flaxseeds.

Let’s face it; sixth grade science and math are not the easiest subjects. Fifth graders who consistently score “A’s” in those courses however, should continue 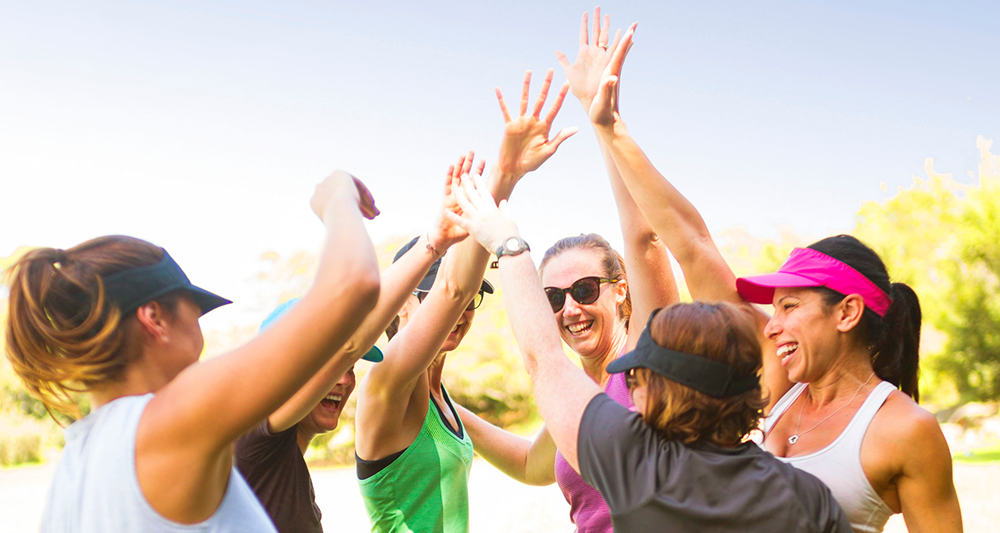 By Patricia Danflous You are planning a celebration. Maybe it’s a party for your child’s first birthday, a wedding for your oldest daughter or a

Welcoming Bees to Your Outdoor Space

By: Whitney Price     Even small children are aware that bees have the potential to sting humans.  Thus, on first seeing the title 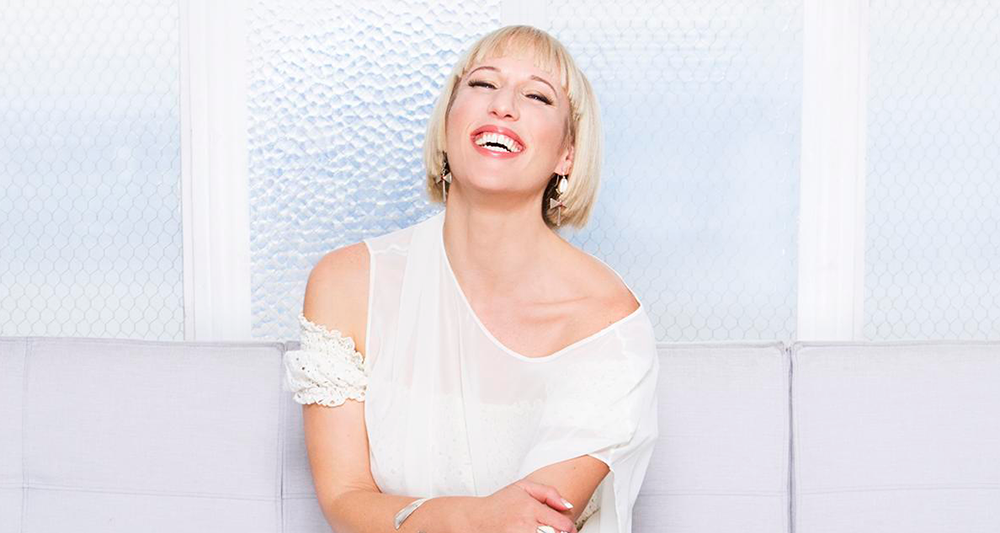 By Patricia Fitzmorris Danflous You don’t have to be Oprah or the Dalai Lama to unleash your charisma.  You already have the internal force for 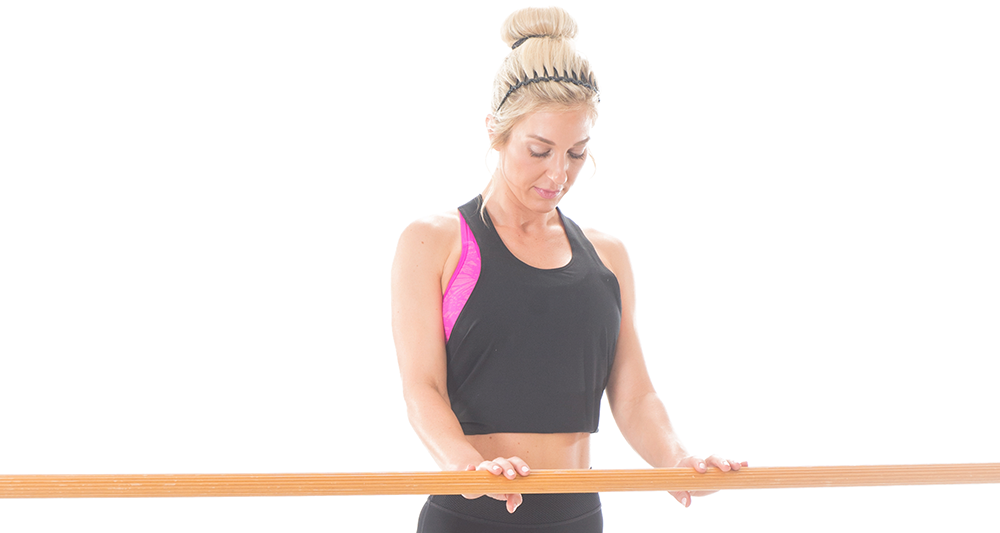 Sculpt Your Body with Barre 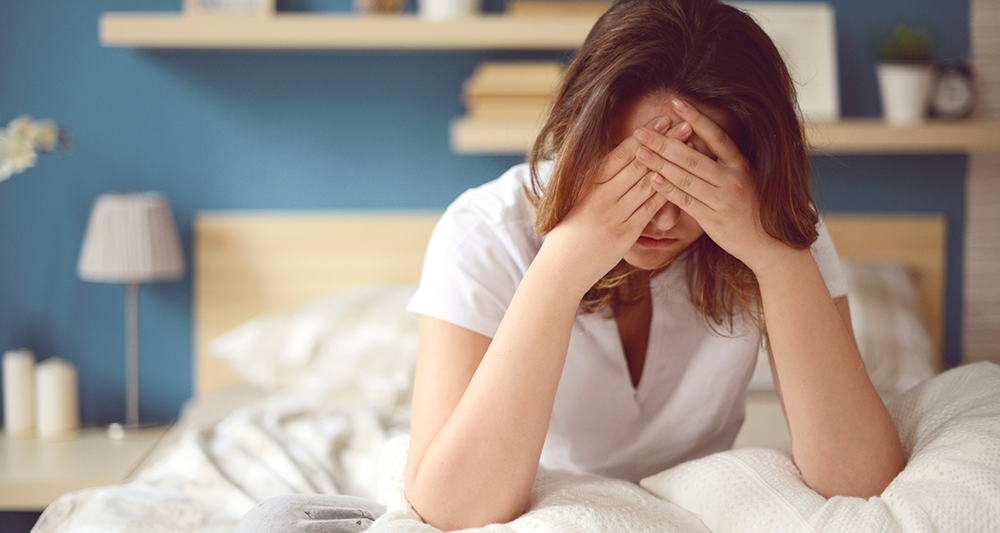 Getting My Overactive Bladder Under Control… Naturally

I remember hatching a plan to make it through my own wedding without having to interrupt the priest so I could dash to the bathroom.