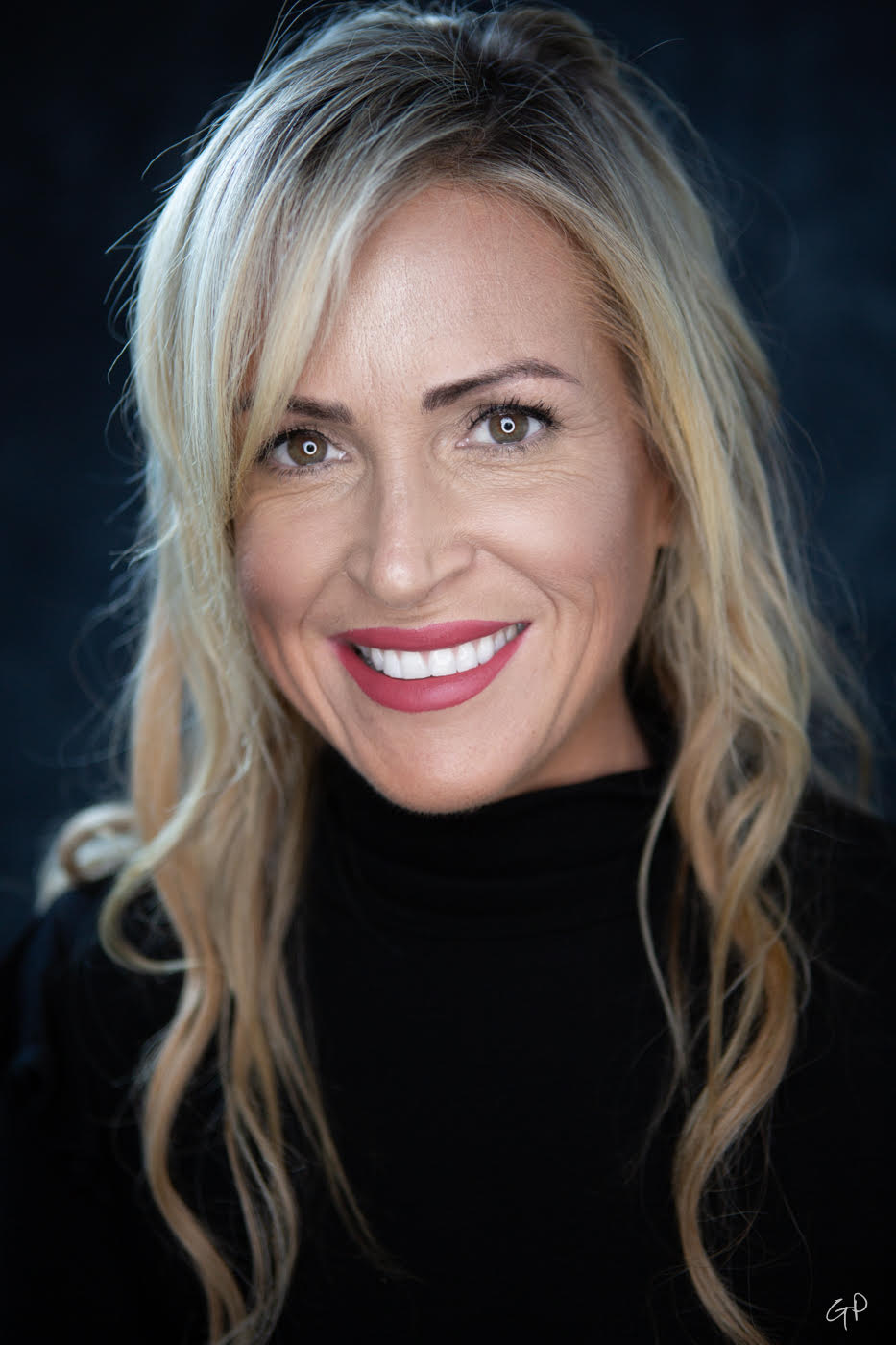 Each time her foot struck the pavement, Vanessa Reiser drew one step closer to the finish line.  But unlike the traditional marathons and ultramarathons she’s run her whole life, this one was different.  This time the finish line was more significant, and couldn’t be quantified by distance alone.

Her dedication carried her across nine New York counties spanning 12 days of running.  285 miles in total.  Through green fields dotted with baby goats and bustling city streets, she persevered.  Her modified wedding dress flowing behind her as a symbolic testament, she ran over 20 miles each day.  There was determination in her stride and with each calculated breath, her resolve strengthened.

As for the wedding?  She dodged that bullet over a year ago.

Reiser, a 47-year-old clinical therapist and proud mother, is a narcissistic domestic abuse (NDA) survivor.  Her story is a familiar tale for victims and those who may be struggling to find defining words for their difficult situation.  The decision to run in her wedding dress represented solidarity with other survivors by calling out the manipulative behavior of narcissistic abusers.

“The dress represents something that the narcissist exploits.  They recognize this as a vulnerability or as something in our society that is coveted.  They tend to dangle these carrots—whether its finances, having a baby, or a wedding.  Things of this nature.  So, I felt it was symbolic that I run in the dress.”

After ending her engagement with her abuser, she underwent a tumultuous experience including “love-bomb” withdrawals, confusion, eliminating toxic friends and ultimately rebirth.  For Reiser, the run signified more than simply mileage. It represented a resurrection and a return to her strength.

“I thought what better way to practice my own healing and inspire others to get empowered than to start this journey, which was transformative,” the New York native said.  “The most empowering thing for me during the run, was physically enduring it and mentally enjoying it—feeling free. I felt so healed.  I was in my own head, listening to music, just loving myself.  It was my own meditation in a way. It was me connecting with myself.”

While the run acted as a healing mechanism for Reiser, she knew there was more profound purpose behind the feat. By raising awareness around the insidious nature of NDA, Reiser wants to not only inform victims, but also shine a light on the clinical aspect and help her peers better understand NDA.

“I began to realize how important it was going to be to bring awareness, considering myself, who has this high education, had no idea that it existed,” Reiser said.  This provided a first-person lens for her to draw from, and utilizing her master’s degree in social work from USC, she started a non-profit organization.

“Tell a Therapist is built to provide referrals to people in different states for a narc savvy clinician.  We’re noticing a deficit of clinicians who aren’t as understanding since they haven’t gone through it, like I have.  So, we want to bring awareness into the clinical space around this as much as to the victims.”

“You want to get around people that believe you.  Which is important because the biggest piece of awareness is that we don’t consider abuse to be anything unless we can see it.  I had to shed a lot of toxic friends.  Because generally a narcissist is very charming and loved in the community by looking a certain way in the public, and then behind the scenes acting very abusive,” Reiser said.  “I had to get rid of a lot of non-believers, that was really a compounding trauma.  I needed to surround myself with people that were believing me.”

Reiser is creating opportunity from the ashes of her relationship by sharing insight into some narcissistic red flags, and how victims can position themselves to be prepared and survive.

“Things like love-bombing, future faking, circular conversations, gaslighting.  It’s the cycle of abuse.  So, they may idolize you one minute, then devalue you, become passive aggressive and give you the silent treatment the next.  That’s actually the cycle of abuse and creates a trauma bond.”

“Narcissists tend to be addicts.  They’re manipulative, insecure and controlling.  If you start to identify those behaviors, then you may want to hide your belongings, or get a safety bag and leave it at a friend’s house.  Just prepare to potentially get away from them, because there’s not a lot of data that says they can change, unfortunately.”

“[As therapists] we’re always talking about empowerment and finding things that you’re passionate about to lean into.  The narc tends to prey on the vulnerable, so if you come into your power, you’ll notice rather quickly that they disappear.  They’re kind of allergic to this.  So, it checks a lot of boxes when you’re fluffing out your feathers, taking care of yourself and paying less attention to their childlike behavior.  It’s almost like an antidote,” Reiser said.

Reiser continues to expand her outreach and develop the narrative surrounding NDA.  While narcissism is recognized in the clinical field as a severe diagnosis, there’s a lot of ambiguity around how it operates in tandem with abuse, and the fallout that comes afterwards.

“We definitely think this is a new movement.  Not that narcissism hasn’t been around, but I don’t know that we’ve been calling it that clinically, and really identifying it.  We have a lot to do in terms of the vernacular we use, because narcissism isn’t limited to just vanity.  We need to understand this is a level of psychopathy.”

“It’s important for people to feel believed and heard.  The abuser is the abuser, but we want people to believe their friend, neighbors, sisters.  We need to do a better job of believing people when they tell you there’s a toxic person, or if they feel that way.  We want to hold space for that.  You don’t feel that society does enough to believe you.  Sometimes I feel like when I’m telling my story I might as well have been saying I saw a UFO,” Reiser said.

Currently, Reiser is writing a book on NDA and helping plan more runs in the future for herself, and other survivors who are joining the movement.  She knows it’s only the beginning to a lifetime dedicated to educating and empowering victims so they too can reclaim their strength.

This is a marathon without a finish line and Reiser is here for the challenge, stronger than ever. 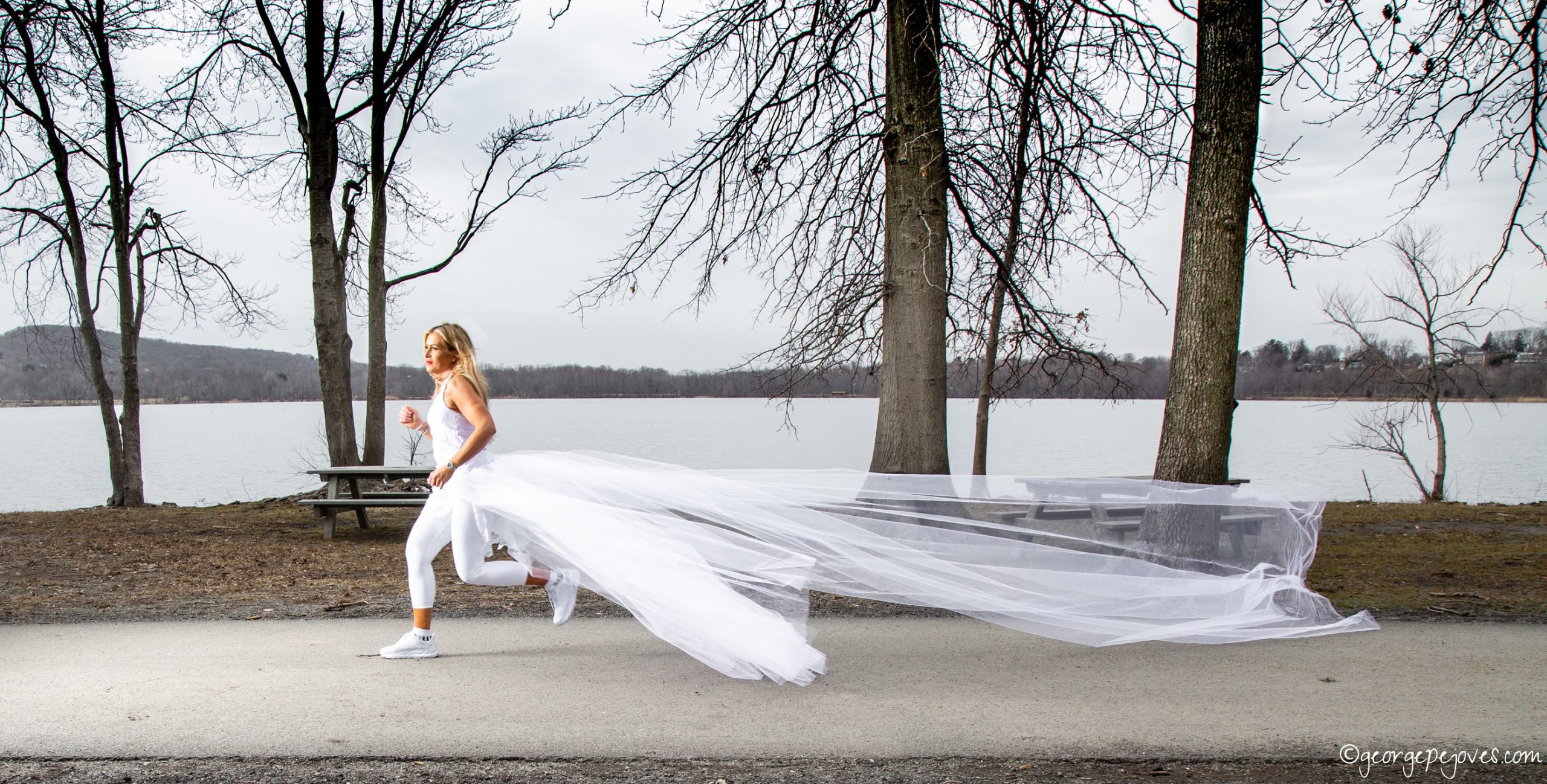 Visit www.TellATherapist.org to receive help finding a narc-savvy clinician in your area and donate to the movement. 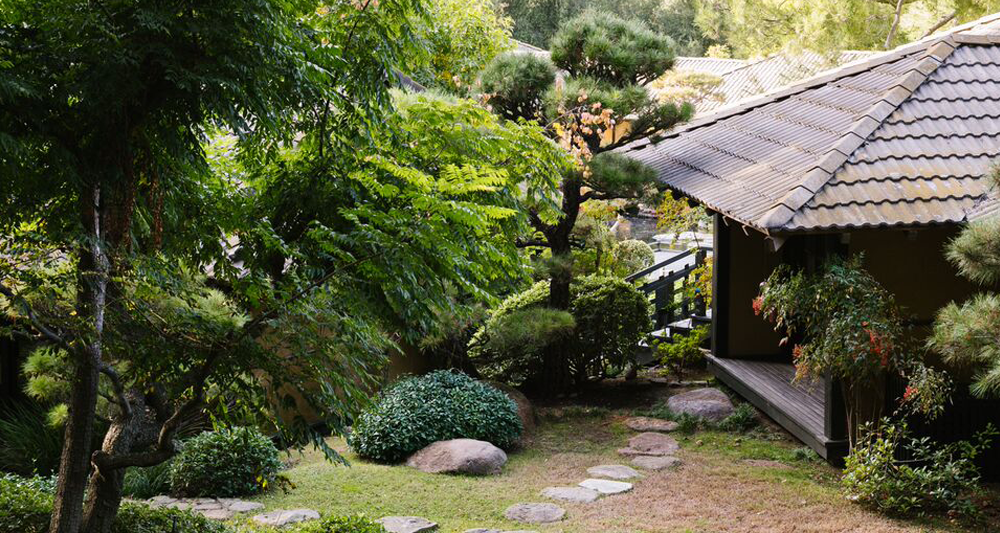 BE THE CENTER OF YOUR OWN LIFE: GOLDEN DOOR RESOR & SPA 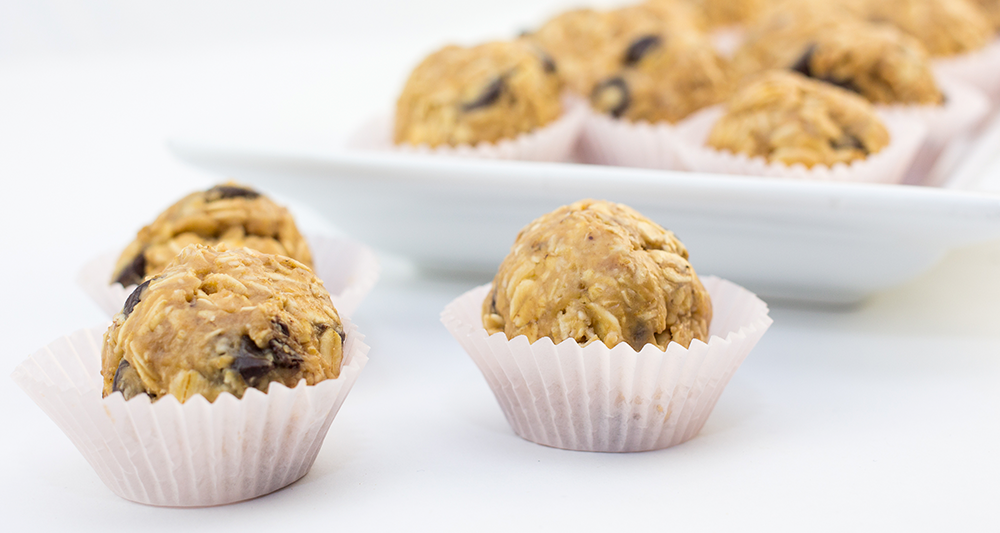 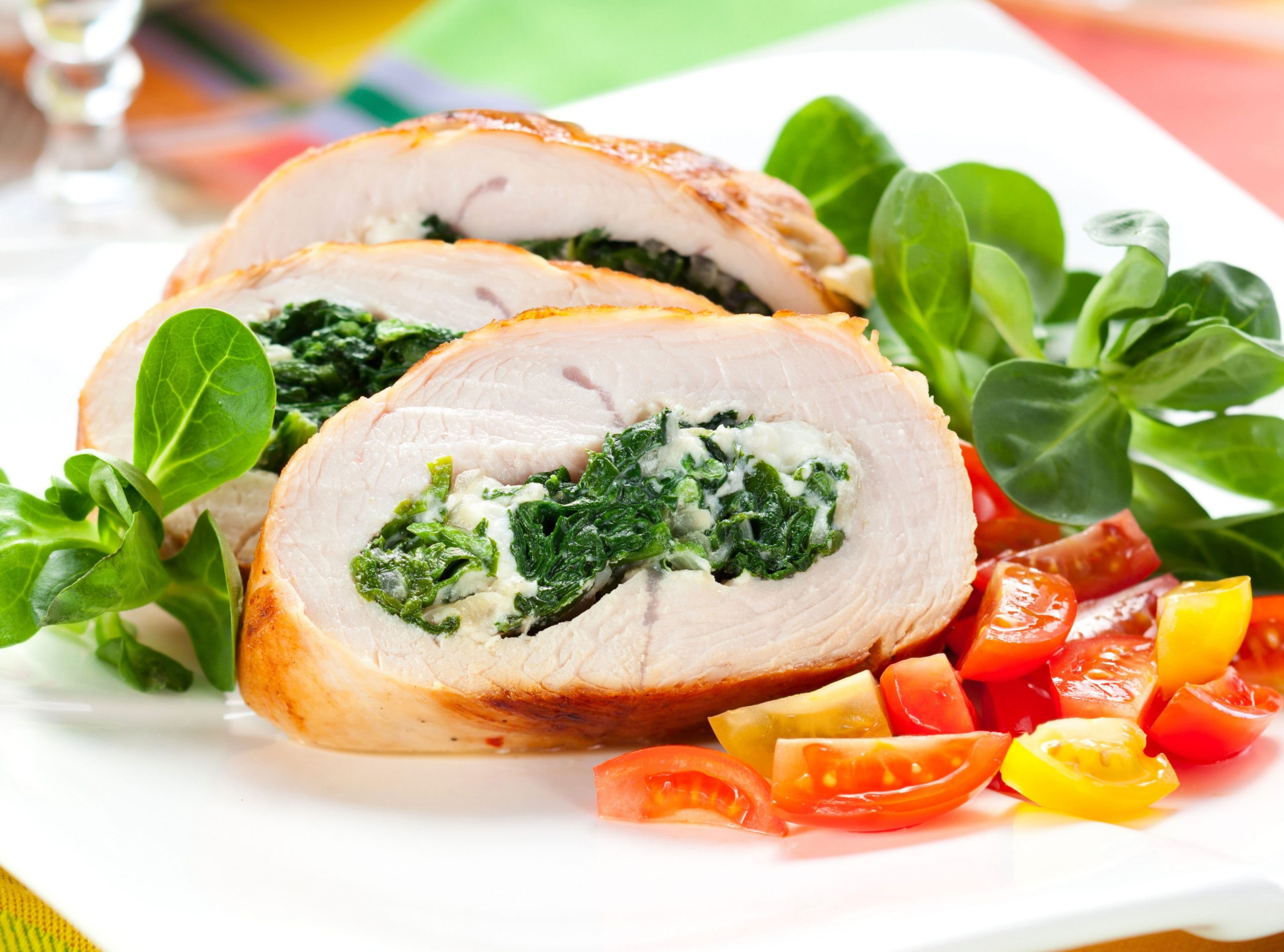 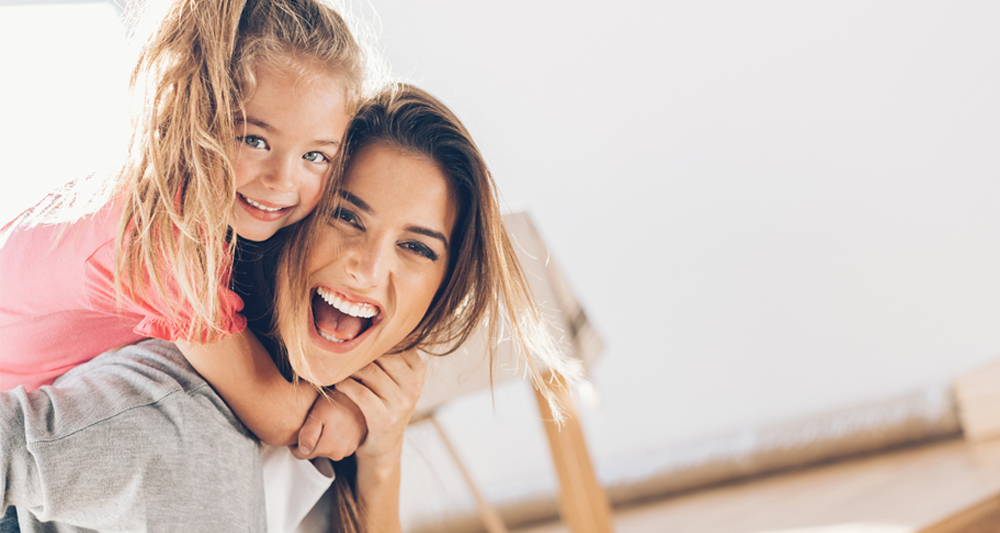 By Patricia Danflous Raise your hand if you’ve given up on your New Year’s resolutions.  Hold that hand higher if you knew those resolutions would 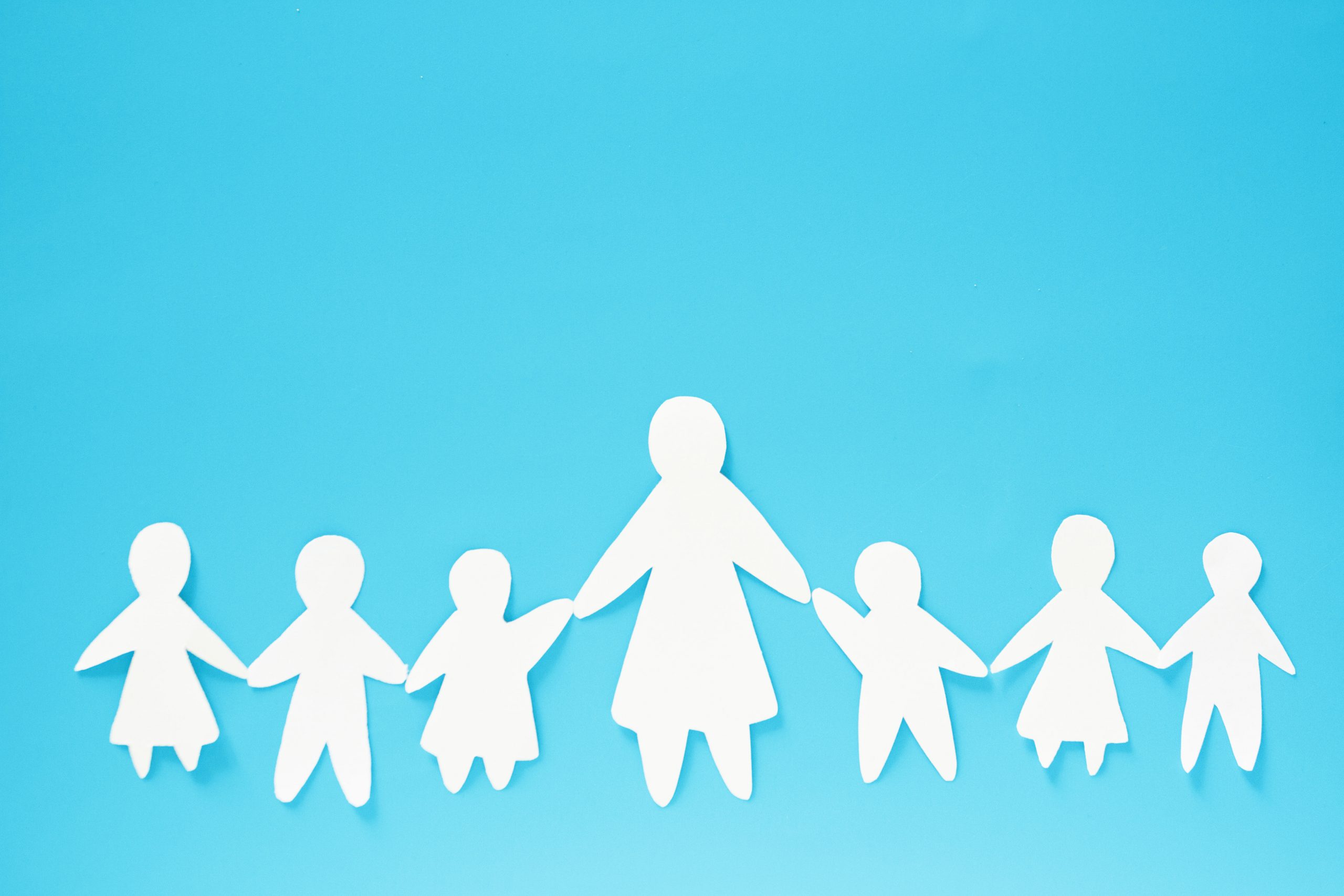 Fostering Hope: Become A Foster Parent To A Child In Need

By: Randy Cowen The statistics are staggering:  According to childwelfare.gov, each year over 400,000 children need to be placed in temporary or long-term foster care

We LOVE SpaRitual! This company creates eco-friendly, sustainable, vegan products and has a company philosophy with heart.  We believe its mantra speaks to the Inspire Health woman.