An alarming percentage of children are diagnosed with ADHD–attention deficit hyperactivity disorder–each year.  While the particular causes, along with a permanent cure, remain undiscovered, many parents are seeking new treatment methods, as they are concerned about the long-term and short-term effects that commonly applied medications, such as Ritalin, might have on their children’s health.  Thankfully, a potential alternative treatment exists.

Throughout the past decade, innovative research material has provided proof for the existence of a strong connection between the consumption of specific kinds of food and many ADHD neurological malfunctions.  According to a recently-conducted Dutch study at the ADHD Research Centre in Eindhoven, in approximately 64 percent of the participating children, the symptoms of the mental disorder were primarily triggered by food.

The recommendation of a nutritionist or a psychiatrist isn’t necessary to conclude that excessive amounts of sugar shouldn’t be a part of any child’s diet, let alone a child who suffers from ADHD.  However, the potential threat that sugar-like substances also pose to the latter is still widely unrecognized.  Such substances include high fructose corn syrup, fructose, dextrose, erythritol, lactitol, maltitol, sorbitol and xylitol.

Sodium is another commonly consumed substance which should be excluded from the diet of a child suffering from ADHD.  Scientists believe that excessive amounts of sodium hinder neurons’ ability to function properly, and since most ADHD symptoms are also believed to be caused by the malfunction of certain neurological processes and neurotransmitters, it is best to avoid salty snacks and foods whenever possible.

The next substances on the list are food dyes and preservatives.  Researchers at the University of Southampton have published a scientific study which revealed a powerful link between artificial food colors, the preservative sodium benzoate and hyperactivity.  Obviously, food dyes can be found in any colored food, snack or drink, but they are not limited to these products; vitamins, salad dressings and barbecue sauces are not exempt from this category.  The latter, along with carbonated drinks, are also carriers of the preservative sodium benzoate and should be avoided at all costs.

Salicylates are natural chemicals, abundant among fruits and vegetables.  They can also be found in aspirin and other pain-relieving medications.  Despite their harmless appearance, according to a study conducted by Dr. Benjamin Feingold, the elimination of foods containing salicylates from his patients’ diets reduced their ADHD symptoms by up to 50 percent.  These chemicals are most common in apples, blueberries, raspberries, avocados, cauliflower, cucumbers, mushrooms and radishes.

Lastly, it is strongly recommended to avoid allergens, such as wheat, milk, peanuts, soy and fish.  Mental health professionals suspect that a slight sensitivity towards these substances can greatly affect brain functions.  The popularity of the above-displayed food items might make it quite difficult to avoid them.  Therefore, in order to maximize the effectiveness of the diet and reduce the complications that might arise from such a drastic dietary change, it is suggested to eliminate one food item at a time, while simultaneously tracking and recording any changes in the child’s behavior.

In a study conducted in 2007, it was discovered that those children who consumed Ritalin on a regular basis for three years were, on average, one inch shorter and approximately four pounds lighter than the majority of their peers.  While scientific investigations on the subject of food-related ADHD symptoms are quite limited, and the results of dieting may vary from one person to another, considering the universal health benefits which the avoidance of the above-displayed food products can promote, it is definitely worth a try.

By Ann Jarema Spring is here, and with it comes tick and flea season in many areas of the United States. Parasites like fleas and

Stay Protected and Have Fun in the Sun

Sweet summer is here with days of fun in the sun! As magnificent as this season is, it can also take a toll on your 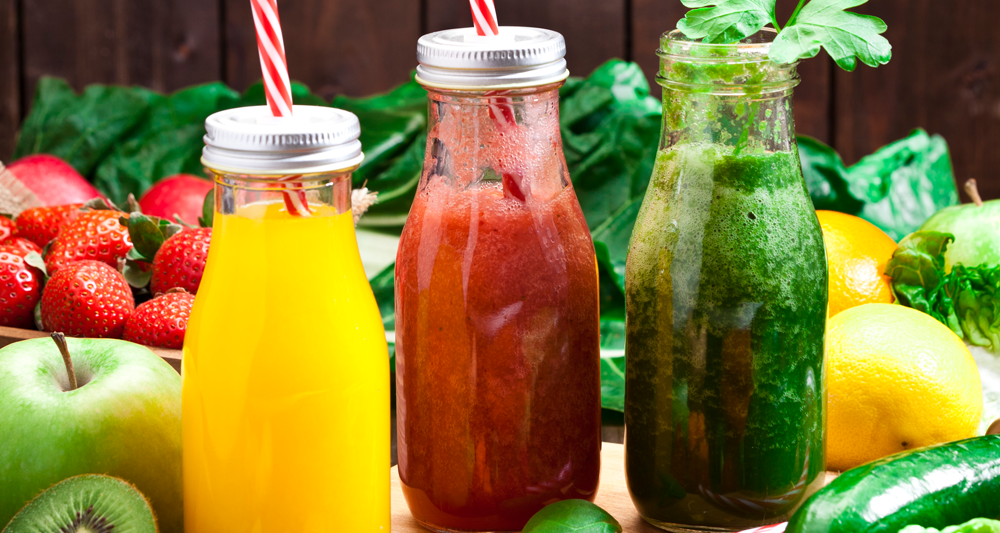 How To Build A Green Smoothie

Get Rid of Your Lower Pooch

Many women are concerned about the appearance of their lower abdominal area – the pooch. This area is hard to target with just basic crunches, 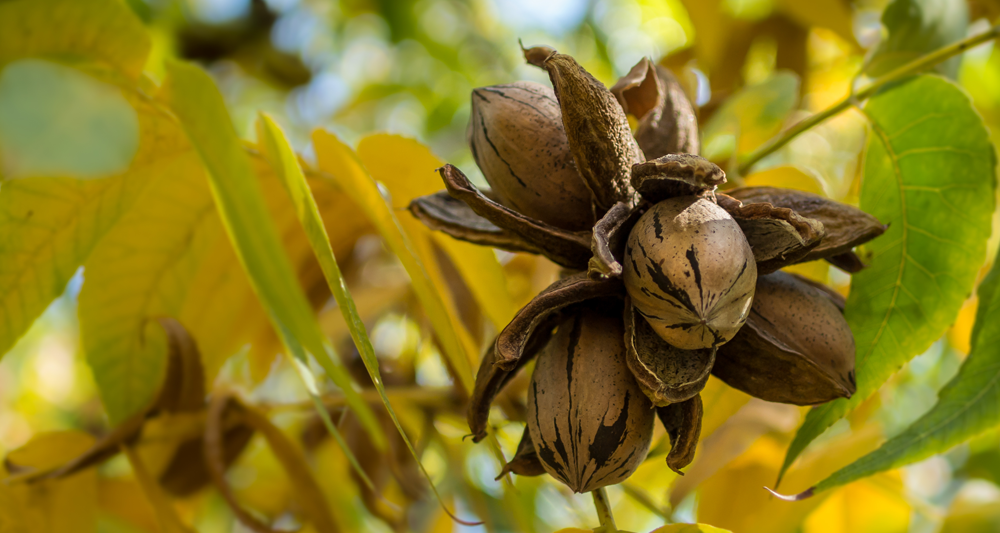 A Pecan A Day Keeps The Doctor Away

By Dina Zelden April is National Pecan Month, and a great time to learn more about this powerhouse of nutrition.  The word pecan is derived 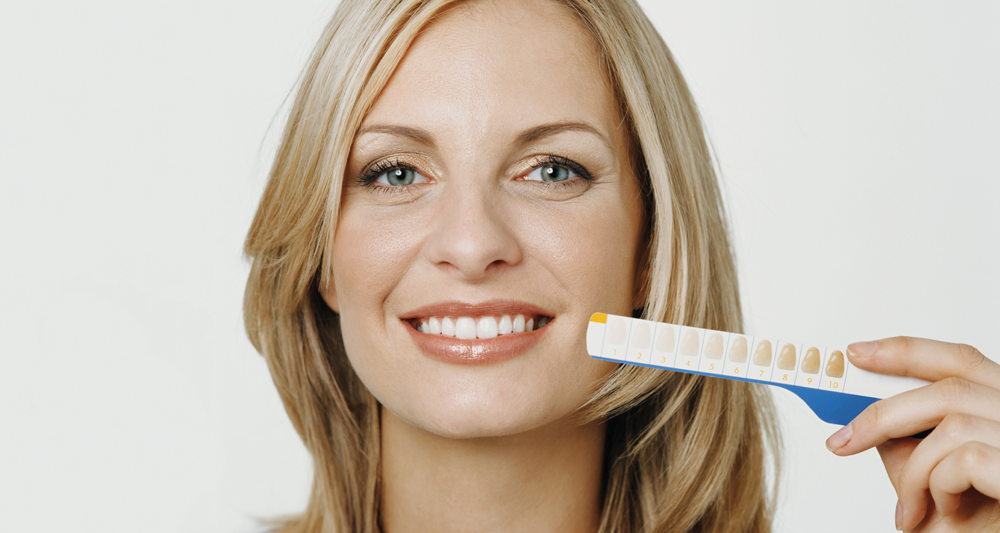 3 Ways to Whiten Your Teeth…Naturally