Get Healthy, Get Fit and Get Moving with Boot Camp Fitness

No new year is complete without a set of lofty resolutions.  Eating less, doing more, giving more—a few commitments that usually find their way atop most resolution lists. Here’s another you’ve heard before: Join a gym. In fact, most revelers, some 66 percent according to bodybuilding.com, who establish new year goals aspire to banish their belly and get fit. 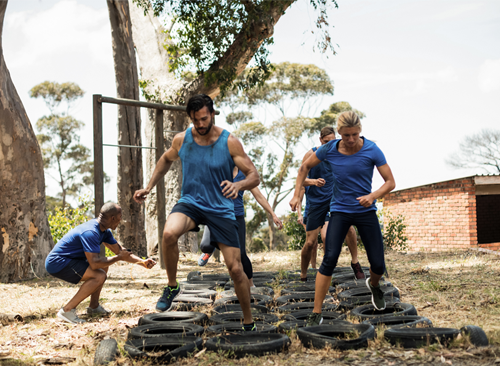 Unfortunately, U.S. News & World Report says nearly 80 percent of people fall off the workout wagon within just six weeks of starting their membership. Blame your lack of time, patience, commitment, the dog or whatever conjured excuse. The reality is we lose interest.

Boot Camp Fitness to the Rescue

If you’re one of the millions of Americans tired of their fitness routine, consider boot camp fitness. It’s a high-intensity, low-resistance exercise that burns oodles of calories. It’s CrossFit meets circuit training meets social hour wrapped into an intense ball of constant movement.

Sessions typically involve a group of 10 to 20 participants spread out at different stations. Some stations incorporate various gym equipment, like medicine balls and resistance bands, while others employ more tried and true techniques such as push-ups, sit-ups and jumping jacks. When the boot camp session begins, after the recommended stretching period, members perform a prescribed number of reps of a specific exercise within 60 to 90 seconds.

After completing their reps, patrons scurry to the next station and perform the subsequent exercise.
A single trainer heads the session and monitors and motivates the participants. Boot camp sessions generally last an hour and occur three to five days per week.  Some boot camps can run for a period of 10 to 12 days, but all spend much of the time stretching before, during, and after the routine.

Much of the boot camp routine uses High-Intensity Interval Training (HIIT) which results in calories burning long after the conclusion of the session.

In fact, a study published in the Journal of Obesity calls the effect of aerobic exercise “negligible” compared to fitness routines that incorporate HIIT. 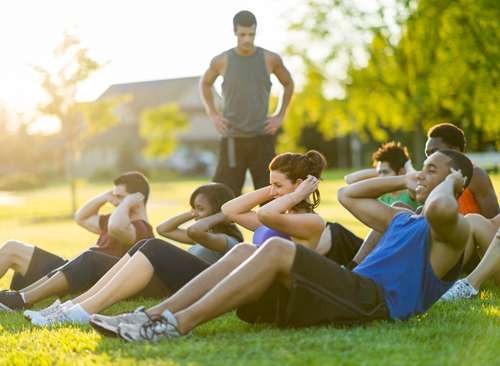 Don’t let the name scare you. Although initially derived from the intense training military recruits endure, most boot camp fitness sessions uplift and motivate participants. Trainers and fellow members inspire each other to push harder while moving at their own healthy pace.

Plus, interacting with others, especially friends, while exercising leads to more visits, a stronger fitness commitment and a longer membership, according to a study published by the Department of Preventive Medicine at the University of Southern California.

Not all routines are the same so it’s important to meet with facility trainers beforehand and discuss your limitations. Many facilities offer boot camp sessions that cater to specific age groups, genders and even athletes.

If you’re looking to lose weight, gain muscle, connect and compete with others while having fun and lowering your risk of heart disease, then renew your weight-loss resolution with a boot camp fitness program. 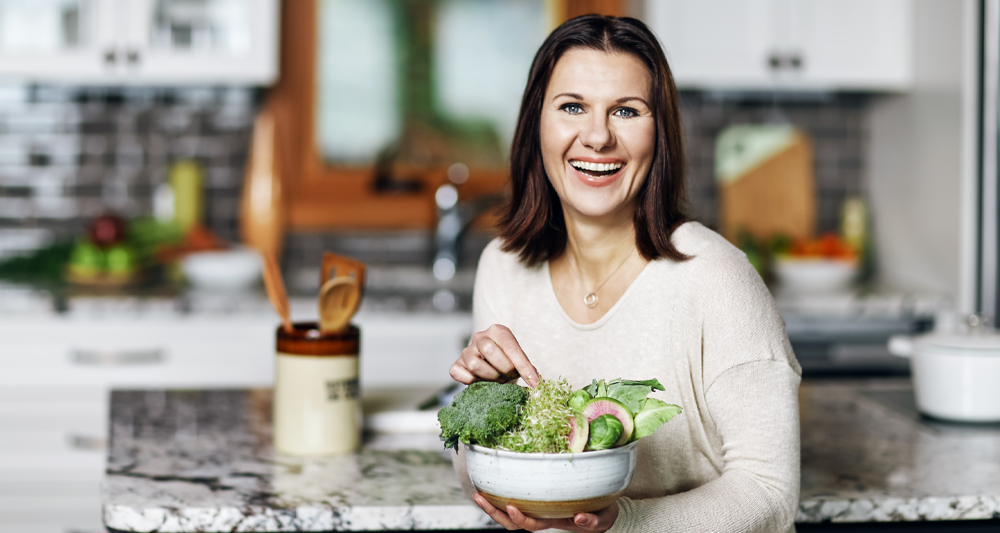 By Patricia F. Danflous Now, not later. Magdalena Wszelaki’s mantra for living to the fullest is short and powerful.  She might have used such a 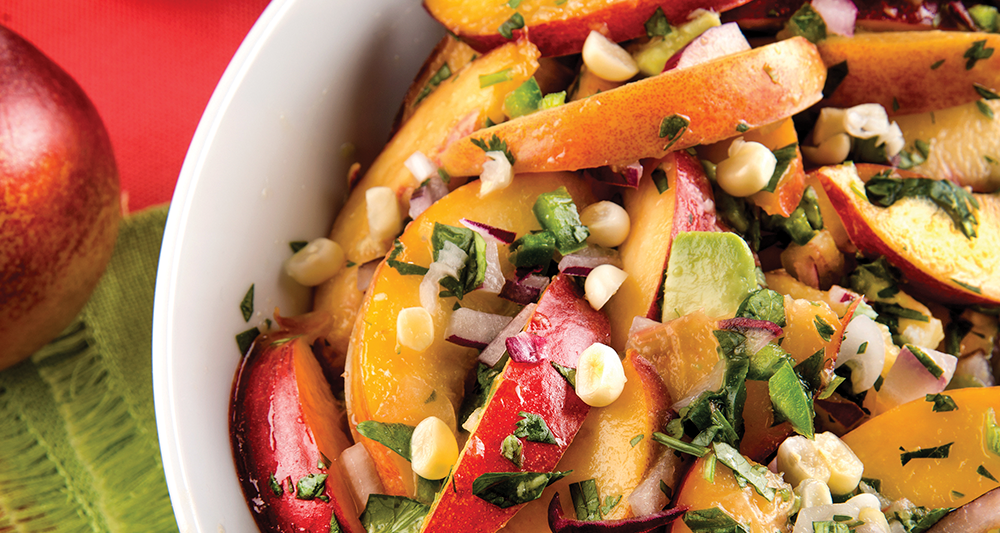 By Debbie Adler Sweet, Savory & Free One of the benefits of living in Southern California is the abundance of trees that bear all sorts 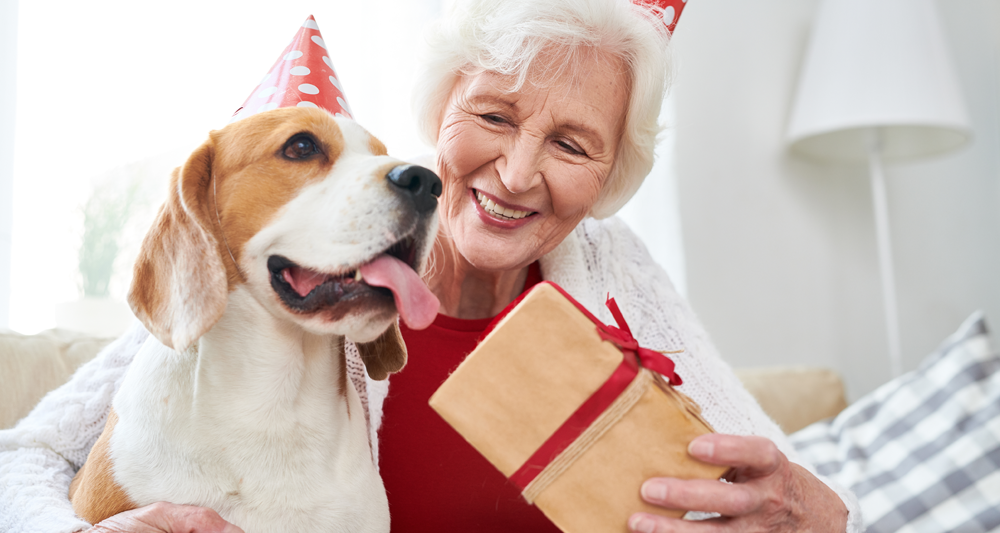 For Your Aging Pets

By Kai Bragg As our animals start to age, their bodies begin to need different things. By taking the time to familiarize ourselves with some

Bring a Joyful Heart Into a Wild World 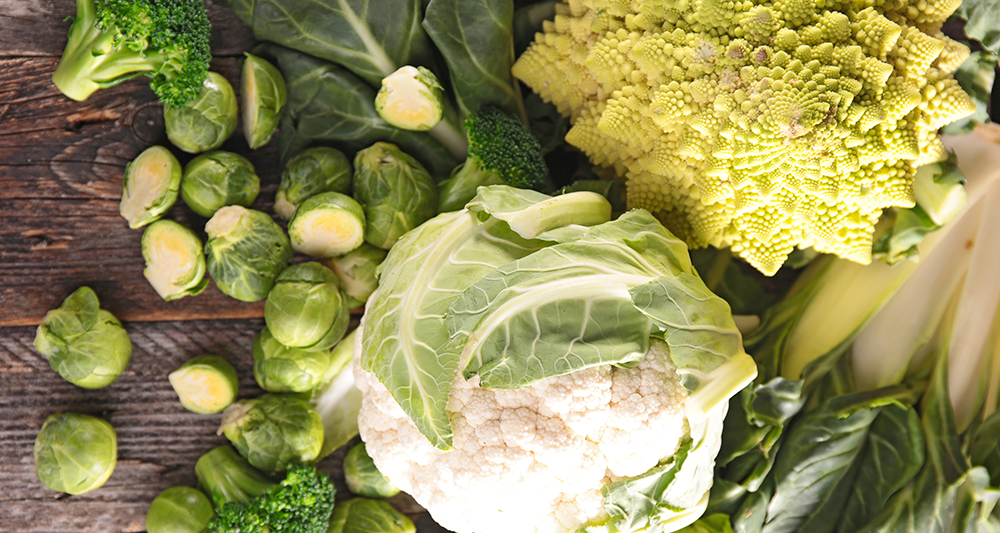 The Lowdown On Food And Your Libido

By Sarah Kirckland Your kitchen might be the best place to spice up your sex life.  That’s right–by eating the right kinds of food, you