Functional medicine−not to be confused with natural or strictly holistic medicine−is a 21st Century phenomenon where health practitioners delve deep into a patient’s genetic code to identify and treat root causes of chronic diseases.

Practitioners such as Dr. Ruben Valdes, Functional Medicine Director at Integrated Health Center of Miami,  focus on how the body’s systems interact with the environment and tailor their treatment protocol while working closely with the patient in what they call the therapeutic partnership.

The Center, led by Dr. Valdes and his Clinical Services Director, Dr. Jose R. Lopez Feliciano, are standing on the shoulders of giants performing breakthrough work in treating diabetes, hypothyroidism and reversing the risk of Alzheimer’s with its multi-pronged approach that includes customized care based on the underlying root causes of disease in each patient.

One underlying factor of the diseases he treats, for example, is inflammation, said Dr. Valdes.  Inflammation imbalance is a common theme of the three primary diseases treated at the center−Type 2 diabetes, hypothyroidism and Alzheimer’s.

“There isn’t one pill you can take to shut down inflammation. It’s the genetic response our body has created to the plethora of environmental stressors on our physiology. It’s a process that happens over time. Everything we do [at the Center] is to drive permanent change in the body. We are balancing out the entire ecosystem of a human’s body.”

Alzheimer’s is a disease of imbalance, said Dr. Valdes, adding that the medical community is seeing evidence of reversals in disease progression “for the very first time.” Some Alzheimer’s patients with mild-to moderate stages are returning to a non-demented state. They are recovering their memory, their function, even their ability to return to work.

But it has to be caught very early on; once progressed to the ‘moderate’ stage, there is no turning back. New clinical breakthroughs are life transforming although there is currently no cure, he said.

“Another big problem for these patients is that the diagnosis takes way too long,” said Dr. Valdes. That’s why he recommends everyone to get tested early for the metabolic drivers of the disease to improve the chance of stopping the disease in its tracks before irreversible damage is done.

The first step is testing for biomarkers to understand the underlying mechanics of the disease (ongoing inflammation, trophic deficiencies and, glycotoxicity, amongst many others).

Next is developing an approach that is individualized which improves patient cognition. One of the common tools in his arsenal for a few of these cases is ketogenesis. The idea is to ‘hijack’ the glucose system so ketones burn fat as fuel. Reducing carbs and protein while adding ketone support to the diet such as Axona, a coconut oil, is often recommended, along with other lifestyle modifications.

“In some patients it can work as a jet fuel for the brain,” Dr. Valdes said of ketogenesis.

While his treatment promotes a balance of conventional interventions, including exercise, adequate sleep, nutrition, and responsible 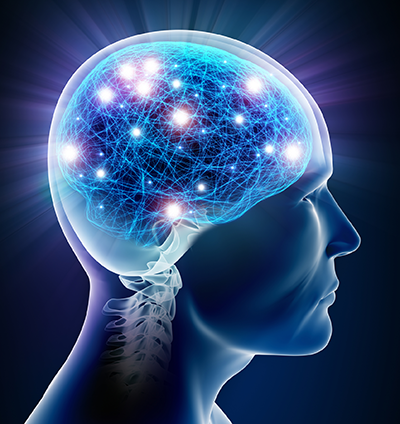 supplementation, he also notes that the ”Gut Microbiome” can be particularly important, he said.

“With Alzheimer’s, there is imbalance at the molecular level. The processes that regulate neuroplasticity (our ability to retain and make new neural connections) are sent in a downward spiral in what is known as a Prionic Loop, eventually leading to the hallmarks of the disease which are amyloid plaque and tau protein tangles.”

Dr. Valdes said he is on a mission to reconnect the pathway of knowledge in the brain. Early detection remains critical, he emphasized. He sends patients for volumetric neuroimaging−an MRI scan that studies sections of the brain to measure areas commonly affected by Alzheimer’s.

“This allows us to diagnose the disease many years in advance,” he said.

Affecting about 6 million Americans, Alzheimer’s will eventually affect nearly half of those reaching 85 years of age, according to David Perlmutter, MD, a board-certified neurologist and Fellow of the American College of Nutrition.

Some Alzheimer’s patients with mild-to moderate stages are returning to a non-demented state.

One disturbing side note: many caretakers end up sick themselves, resulting from a surge in stress hormones such as cortisol, which raises inflammation in the system commonly leading to chronic diseases in them.

But there is good news on the horizon, particularly regarding evidence that lifestyle choices purveyed by Dr. Valdes reduce risk factors of getting the disease.

According to the Alzheimer’s Association, both drug and non-drug treatments may support cognitive and behavioral symptoms, and researchers believe new treatments may actually alter the disease while improving quality of life at the same time.

Currently, five FDA-approved drugs temporarily help memory and cognitive thinking that treat the symptoms, not the underlying causes. A sixth drug is available on the global market. None of these medications treat the disease itself in addition to the fact that none of them have showed any long – term favorable improvements. Up to just a few months ago, there was literally no hope for those afflicted with such a devastating illness.

Now for the first time, that hope is very real.

Dr. Valdes’ work is helping his patients reverse the symptoms by using the functional model, rather than the approach favored by the current approach to this illness. He considers a multi-faceted plan built around genetics and lifestyle that targets imbalance in the body to be the most promising treatment for patients going forward.

“The focus needs to change,” said Dr. Valdes. “Diagnosis [of Alzheimer’s] is king for doctors. It’s not the most important thing for patients.”

“We need to remember that Functional Medicine accesses the newest scientific biomedical discoveries to focus on the root causes of the patient’s chronic disease,” said Dr. Lopez.

“One thing we know, the same mechanisms that make the body sick make the brain sick,” said Dr. Valdes.

Dr. Valdes lectures both nationally and internationally on the subject of Functional Medicine and its dramatic impact on metabolic illness. For more information about Integrated Health Center of Miami please visit http://ihcmiami.com/.

Fibromyalgia is a disorder characterized by diffuse pain in the muscles accompanied by tender points on various places on the body, such as the neck, 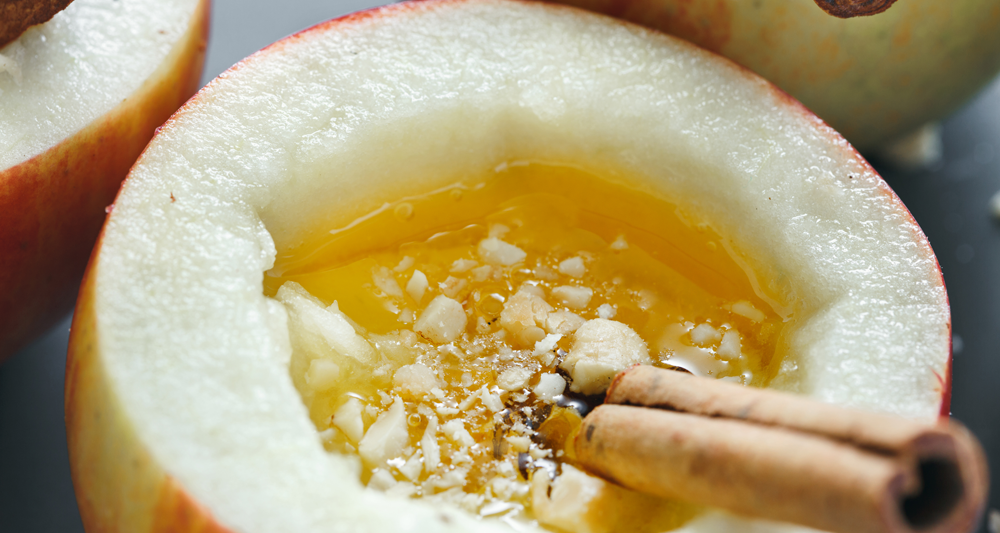 Mulled Apple Cider in the Apple

Boost Your Immunity The Natural Way

By Sara Kirckland That dreaded time of the year is almost here – cold and flu season.  This means sicknesses brought on by cooler temperatures, 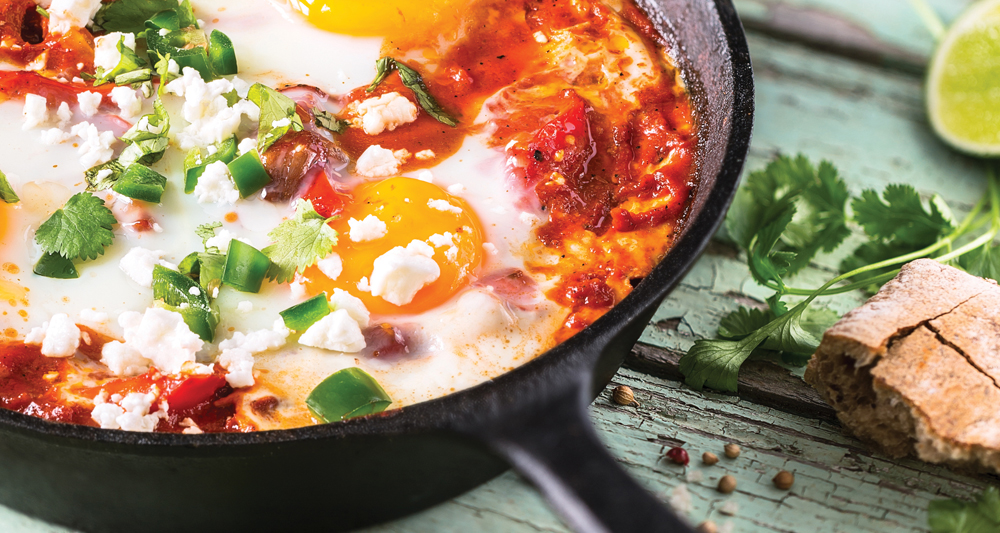 By Michael Kabel Aging is a fact of life, and we accept that.  Aging family members, especially parents, are one of the most difficult challenges 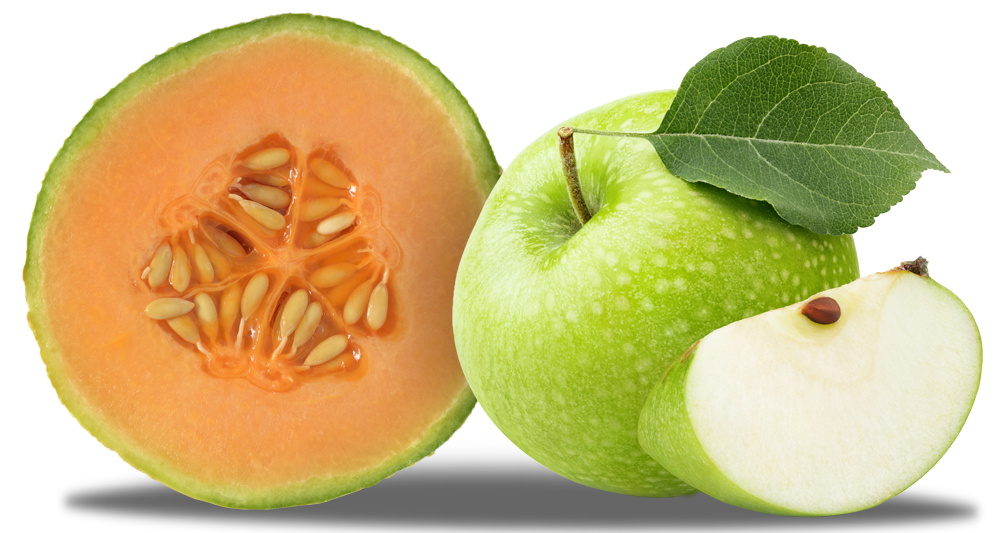 By Amie Valpone As I mention in my best-selling cookbook, “Eating Clean: The 21-Day Plan to Detox, Fight Inflammation and Reset Your Body,” there is