Hurdles and bobsleds go together like ice cream and jalapeños.  The combination may be inconceivable to some but appealing to others.

Ask Lolo Jones.  The Olympic athlete moves quite comfortably between hurdling and bobsledding.  One of the few female athletes to compete in both the Winter and Summer Olympics, she’s earned a reputation as a fierce competitor, a faith-based woman and an expert in balancing life’s challenges and pleasures.

Jones is also recognized as one of the most attractive athletes to hit the track or the ice.  Her athletic achievements, creamy skin, fit physique and charming personality make her ideal for product endorsements and sponsorships with brands like Asics.

Although an Olympic medal has yet to come her way, the 33-year-old is one of the fastest women in the world.  She owns World Championships in hurdle and bobsledding events and an impressive NCAA record.

While her achievements and enthusiastic outlook position her as the girl with everything going for her, Jones knows what it is like to come from behind to cross life’s finishing line.  Her fourth-place win in the 2012 Olympics, for example, came a year after spinal surgery.  It’s her formative years, however, that may have given her the competitive edge.

The Iowa native grew up as one of five children raised by a single mother.  Growing up poor, she moved frequently with her family, living in a church basement for a time, and changing schools each year until high school.

She pursued her love of track at Theodore Roosevelt High School in Des Moines, Iowa, and made the difficult decision to live with four “surrogate” families throughout high school so that she could participate in athletics.

“Running was like the friend that never left.  It was just always there,” she says.

The first person in her family to receive a college degree, Jones earned a scholarship from Louisiana State University’s highly recognized track and field program, spotlighting her abilities while she earned more honors for the Southeastern Conference program.

One of LSU’s most recognized athletes in any field, Jones won three NCAA titles and 11 All-American honors, including several firsts as a true freshman.  Despite her achievements, Jones faced more obstacles after graduation.

“I didn’t have a big-time contract out of college like most athletes,” she says.  “In fact, I had no contract at all.”

Nevertheless, she persevered, earning a spot on the 2008 Olympic team.  All eyes were on her to win the gold in the 100-meter hurdles.  Just as she was about to obtain that goal, she stumbled at the last hurdle.

“Sometimes bad things are going to happen in your life, and those things can make you stronger if you just learn how to get over them,” Jones emphasizes.  “I am inspired by failure. The process of defeat — picking yourself back up again is the hardest thing in the world.”

Following her 11th-place finish at the 2012 Summer Olympics, Jones helped the U.S. bobsled team gain a presence in the 2014 Winter Olympics.  Transitioning to bobsledding may not have been the most logical decision, but she was willing to transform her body to a heavier weight, breaking her clean eating lifestyle to include a little more ice cream and her favorite Mexican dishes to gain additional muscle power.  (She’s now back to her track weight and shape.)

Throughout her life, Jones’ inspiration has come from mentors and coaches, but most notably her Christian foundation.

“When I’m standing in a stadium packed with 80,000 screaming fans, I can’t just whip out my Bible before I run,” she says.  “That’s when I start praying!  It’s so loud that I can’t even hear what I’m saying, but it always helps.”

Today, Jones is still one of the first to cross the finish line.  She recently won the North American, Central American and Caribbean Championships in the 100-meter hurdles.  Rio de Janeiro and the 2016 Summer Olympics are not far off, and Lolo Jones is running fast.

hurdles at Kamila Skolimowska Memorial in

• October 2015: Jones had surgery to repair a torn hip 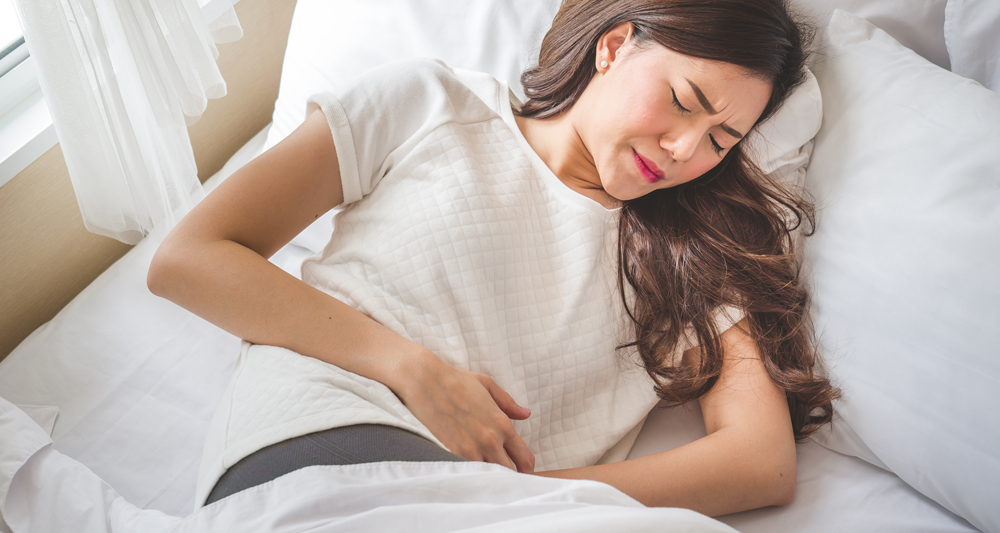 Cramps Go Away! The Natural Way

Gynecologist Prudence Hall Shares Five Natural Ways to Relieve Menstrual Cramps By Patricia Danflous In three days, you are going to experience one of the 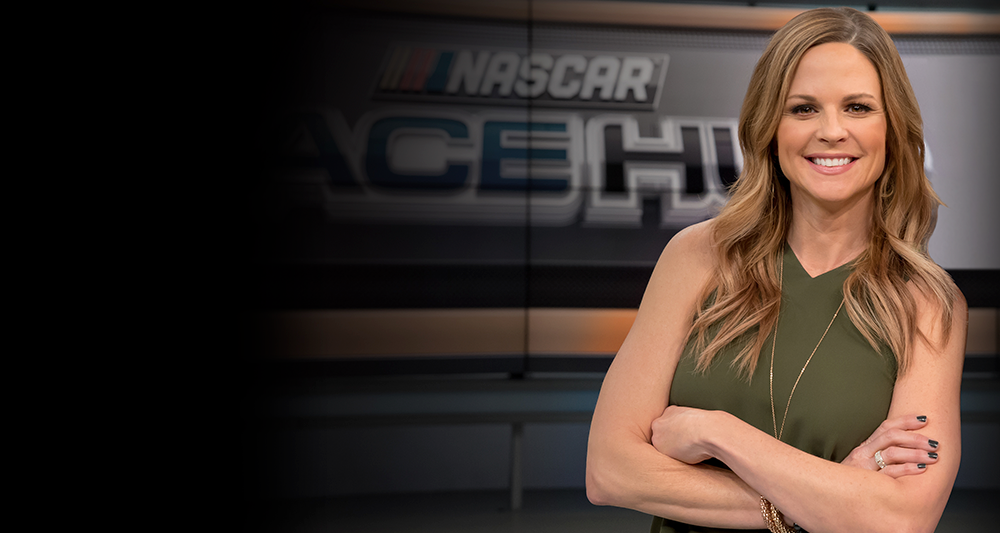 By Patricia Danflous If you are familiar with the race track, you know her as the co-host of Fox Sports’ NASCAR Race Hub and the

The Top Foods That Cause Cavities

Tooth decay occurs when the sugary, starchy foods you eat come into contact with your teeth. Bacteria in the mouth thrive on foods and drinks 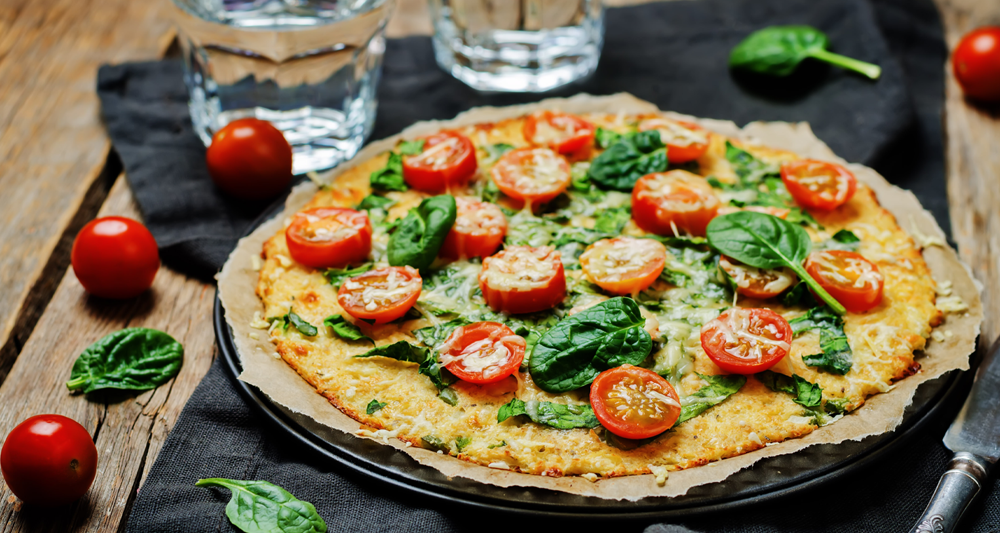 By Tami Charbonnet Her fight begins every morning at 5 AM. As Monique McKemie Funk approaches her 10th year as a kindergarten teacher and director

By  Heather Maxey There are few things better than a getaway with good friends, especially when you can combine fun activities, healthy meals and beautiful