Is leadership innate or is it a learned skill?  Keith Chaisson believes the latter.

“I cannot change the world where people are more servant to other people and not so much all about themselves.  But I can change one person first, and that’s me, and provide a model to live a life that models what I would like for others to begin to perform in their daily life,” Chaisson said.

The lifetime Houma native oozes leadership and projects it onto his many hundreds of followers who tune in to his daily inspirational videos on Facebook.  Chaisson says he honed his skillset during his 10-year stint in the U.S. Air Force some 20 years ago. 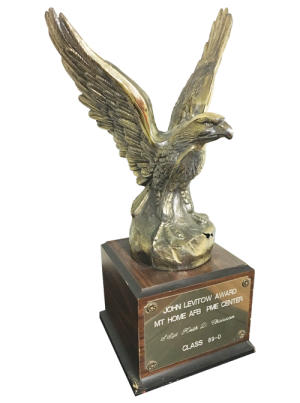 “I went through an officer’s leadership course.  I dug both heels in and really paid attention to what leadership was and just getting involved in leadership.  It taught me how a servant’s heart is really what aspires others to be more and do more.”

It was this dedication that led to Chaisson’s peers awarding him the coveted John L. Levitow Award—the highest honor bestowed upon the most distinguished graduate of each class, based on academic achievement and leadership skills.

Upon his military departure, Chaisson entered the sales world but found little satisfaction.

“God has a sense of humor.  One thing I swore I’d never do was insurance or cars but soon I was working in the automobile industry and within nine months, I worked my way into the finance office.  Not only was I selling cars, but I was also selling insurance.”

That wasn’t enough.  “That was just a job and it didn’t fulfill my passion for helping other people grow,” Chaisson said.  So he created an online community where he could teach other people “who were sick and tired of being sick and tired.  The only reason people don’t grow beyond where they are is because they don’t know they can.”

Thanks to his retirement from the car industry in 2015, Chaisson now gets to whet his passion every morning at 10:30 a.m. when he hosts his “daily leadership devotional.”  It works.  Chaisson says that he receives messages almost daily from viewers thanking him for inspiring and encouraging them.  While his following continues to grow, it’s the world he ultimately wishes to change.

“If I begin to infect other people with a servant’s heart, more and more people will be driven to act that way on a daily basis.  Eventually, we can infect a community with that attitude and then a whole city, a whole state, country and eventually, the whole world.” 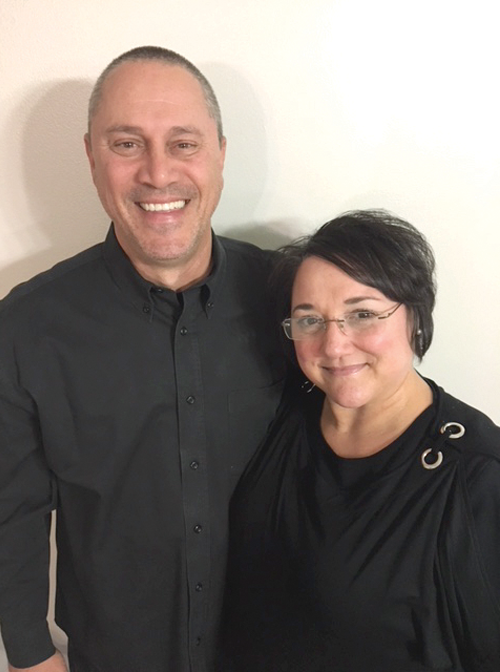 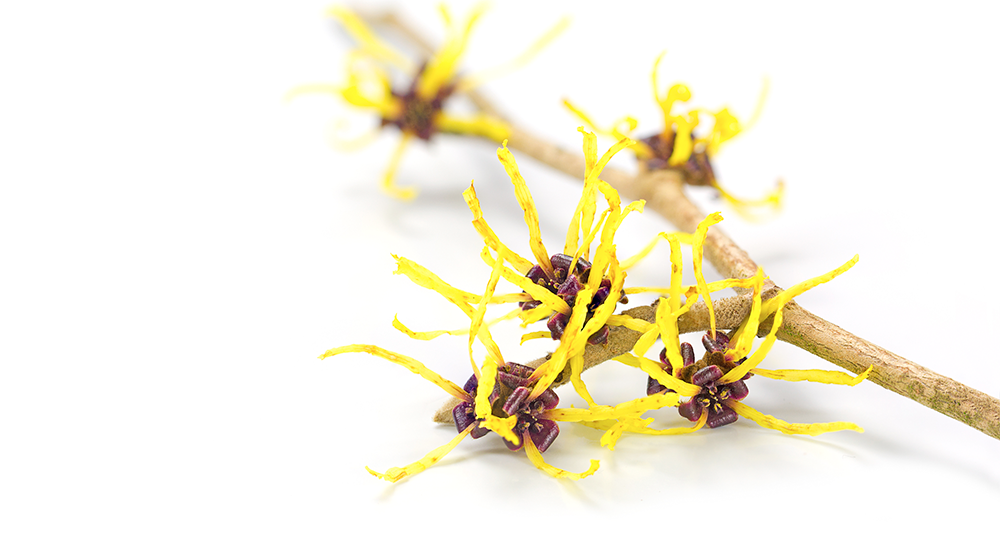 By Whitney Alexandra As women, our beauty and skincare regimens are extremely important in our everyday lives. We obsess over finding what works best for

By Michele Robert Poche [title maintitle=”” subtitle=”A 30-Day Challenge”] It seemed easy enough. Do something nice for someone else, stranger or otherwise, for 30 days

Add a Health Boost to Your Pancakes

By Amy Reid Pancakes have been a breakfast staple for almost 2,500 years.  References to this popular breakfast dish date back to Ancient Greece, and 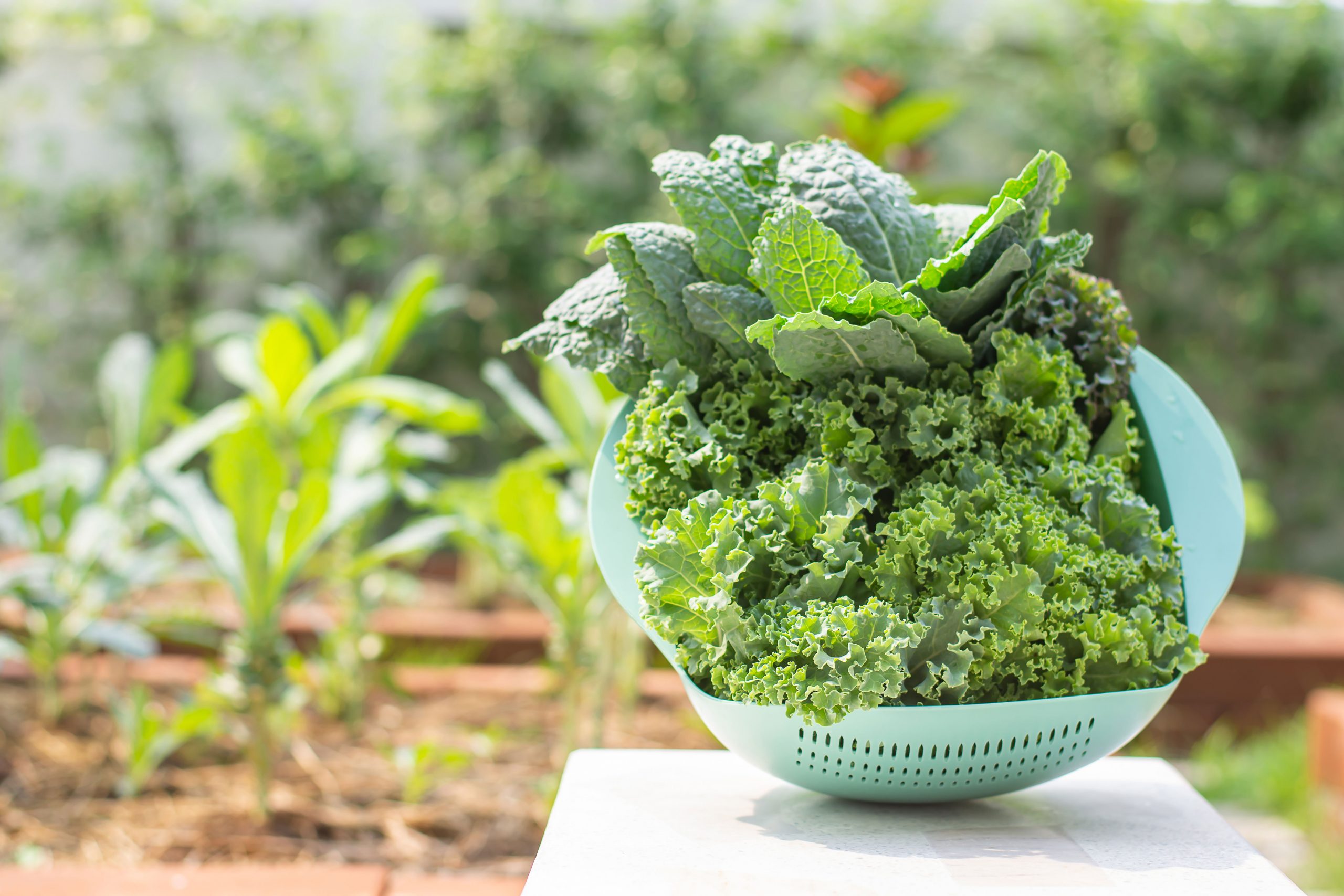 By: Charlie Betley Kale is considered to be one of the healthiest foods in the world Containing a rich supply of antioxidants, vitamins, minerals and

Eat Your Way to Youthful Skin

By Mary Dwyer You may think that expensive skincare regimens are necessary to achieve that youthful glow, so you will probably be surprised to learn 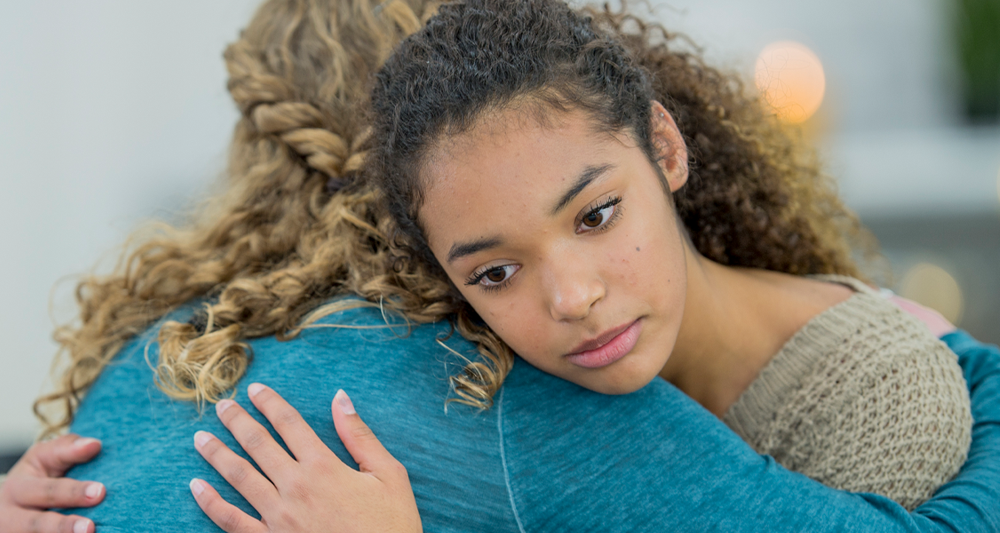 By Julie Etter Moving can be hectic. It’s a contact sport. It’s physically and emotionally demanding at a time when you are supposed to still