A worldwide crusade is building to find an alternative to animal protein as food. Proponents of a natural lifestyle regularly join with animal and environmental activists to encourage healthier, plant-based diets. The argument is that eating plants is not only good for you; it’s good for the planet, too.

Research from prominent organizations, including the Worldwatch Institute (worldwatch.org), reveals that cows, pigs and chickens raised for food consume a significant amount of water, fuel and other natural resources that could be used in more beneficial ways. Furthermore, livestock account for more than half of all the greenhouse gas emissions in the world, making a substantial contribution to global warming. This reality has attracted the attention of environmental and health-conscious entrepreneurs and investors, including Bill Gates, all interested in finding a way to wean the world off animal protein by producing real meat from plants – no animals needed.

Several plant-based meat manufacturers have sprung up in the last few years. Turtle Island Foods is the maker of  Tofurky brand meat substitutes. Impossible Foods, founded by Stanford University biologist Patrick Brown, is developing a ‘plant-based meat’ that sizzles, smells, tastes and even bleeds like an animal beef burger.

The industry leader seems to be Beyond Meat. In 2009, the founder of Beyond Meat, Ethan Brown, discovered that Professor Fu-hung Hsieh of the University of Missouri had invented a revolutionary plant-to-meat process. The procedure uses a blender to mix the ingredients into an ordinary twin-screw extruder. Brown licensed the system and set up shop in El Segundo, California. Beyond Meat won’t reveal its proprietary manufacturing process, except to say it is a combination of chemistry, cooking and gentle pressure.

The company dismisses the idea that Beyond Meat is processed Frankenfood. Beyond Meat R&D Vice President Tim Geistlinger says ingredients are all natural with no GMOs. Speaking to the Institute of Food Technologists, Geistlinger pointed out that animal meat and plant meat have similar compositions. “They’re all constructed of proteins, fats, nucleic acids, carbohydrates,” he said. “All of these things exist in living things, and plants are living.  Animals are living. Now it’s just a matter of reconstructing things. You’re assembling them in a way that is similar to what animal meat is like in terms of density and structure and fiber.”

Beyond Meat has an assortment of products: Beyond Chicken strips, Beyond Beef crumbles and its newly introduced Beast Burger.  The Beast Burger grills like the animal-based hamburger patty it’s designed to replace but packs a bigger punch. The company says the Beast Burger has more protein than its beef counterpart (23 grams vs. 20) and “aids in muscle recovery. It is loaded with antioxidants, iron, B vitamins, calcium, and omega-3. It’s the ultimate performance burger.”

Do we really need cows? 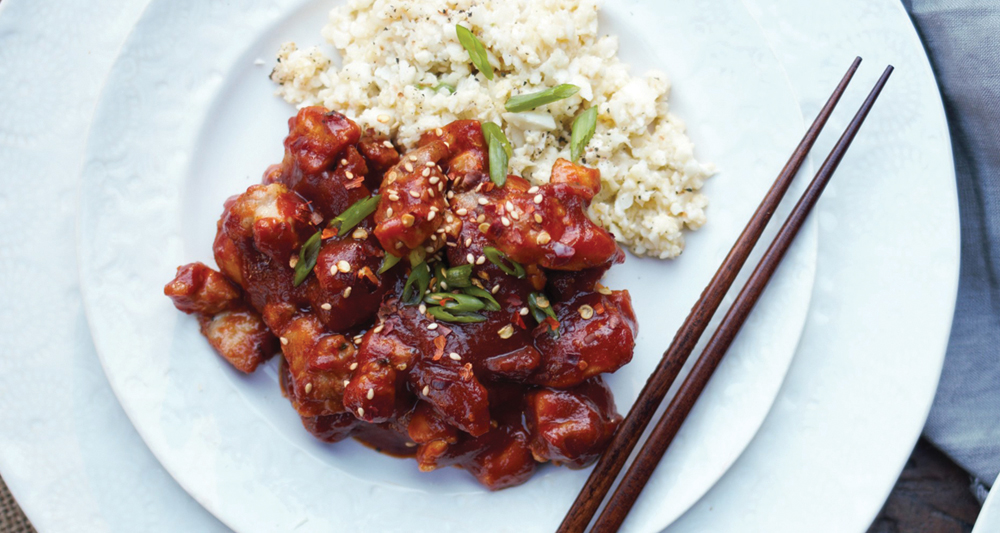 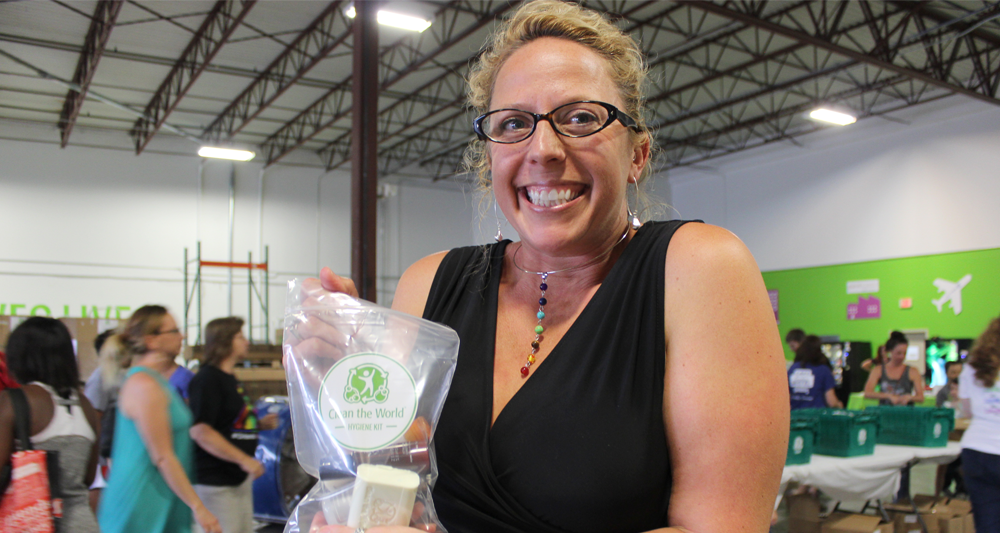 Raise The Bar With Clean The World!

By Liz McGehee When Shawn Seipler began recycling bars of soap in his friend’s single-car garage, he didn’t know he’d one day run the world’s

Stop trying to do it all – Do this instead!

If the term “work-life balance” makes you roll your eyes, you aren’t alone. According to the American Psycologocal Association, more than half of all women say 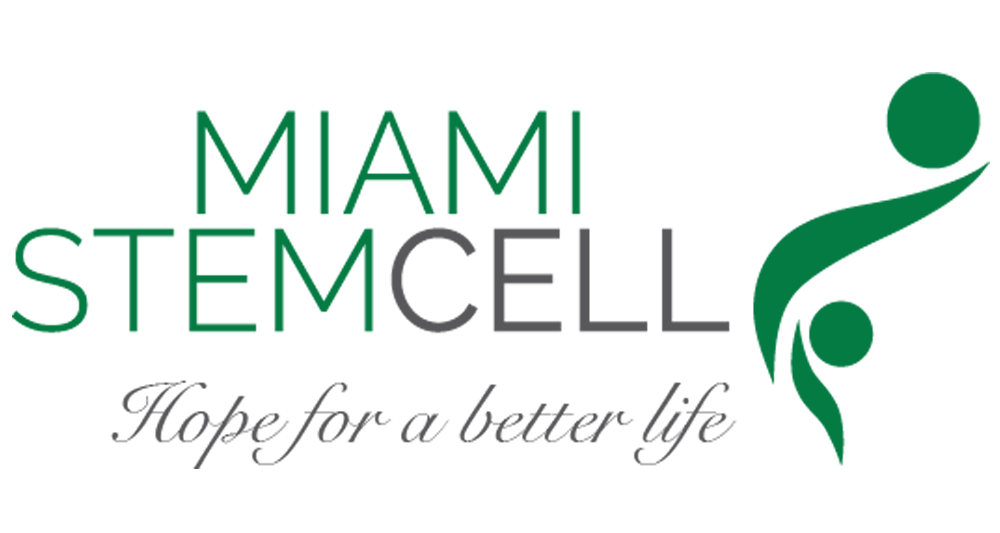 By Ingrid Machado / CEO Miami Stem Cell® One of the most innovative ways to manage pain today, is the clinical application of Stem Cell 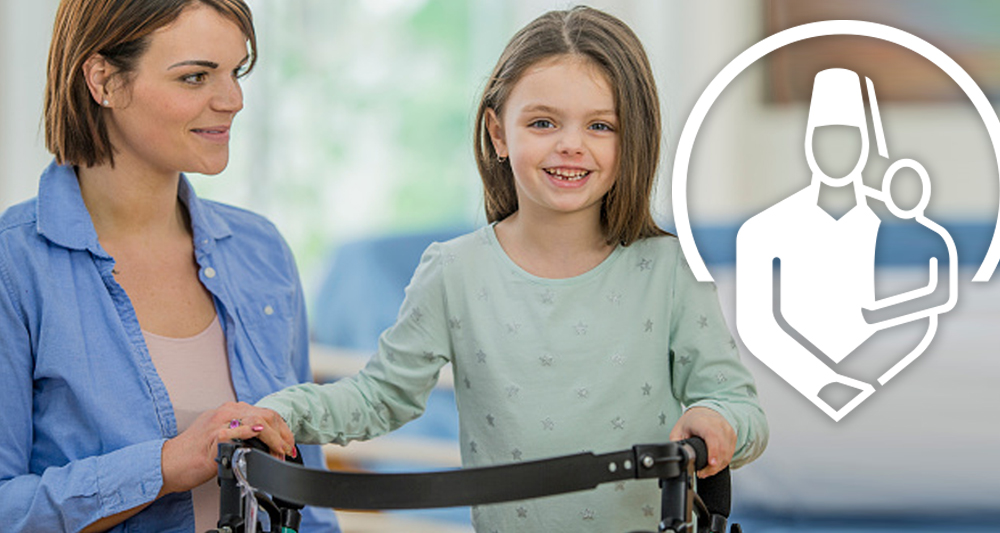 Using only donated funds, international organization saves children’s lives By Keith Chaisson This worldwide organization is a fraternity based on fun, fellowship and the Masonic 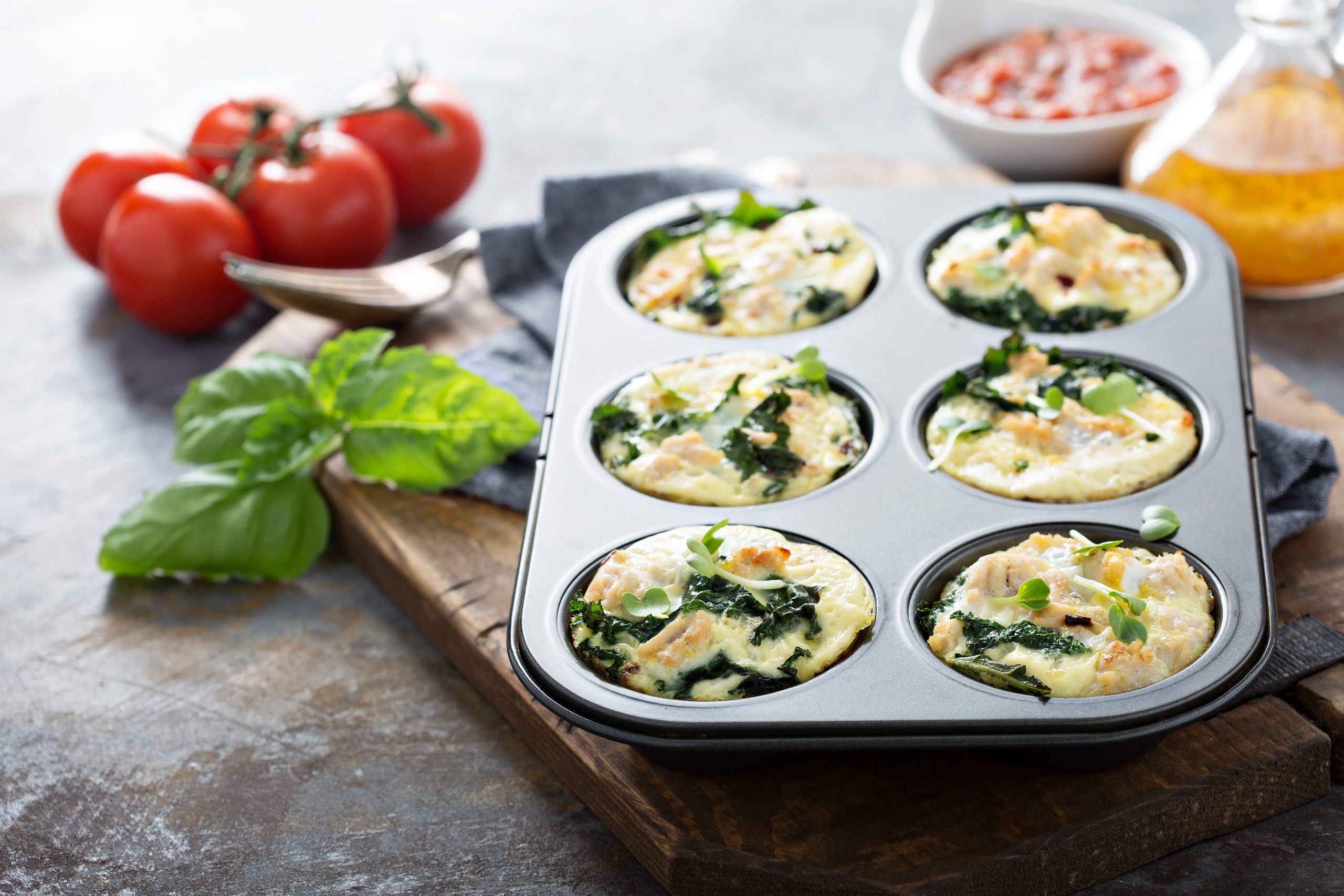