Memory Loss Begins Sooner Than You Can Remember

Wouldn’t you like to be 39 forever? Turning the corner to 40 can be a traumatic journey that has nothing to do with numbers. Sure, you don’t look different and you probably feel like you have the energy of a 25-year-old. But we all know it – or someone has told you, if you’re not there yet – 40 begins the need for reading glasses and turning up the volume. You’re probably the only one to notice it, but there are a few strands of gray in your hair or a wrinkle or two around your eyes. And silently, deep down inside your brain, the intracellular seeds of the Alzheimer’s Disease process, Parkinson’s Disease process, potential memory loss and eventual dementia can be growing particularly in people at risk.

“As you age, your brain wears individually based on multiple factors including a genetic component,” said Towny Robinson, a national expert in the brain biochemistry field and founder of JayMac Pharmaceuticals. “Unfortunately, we don’t usually see the signs of memory loss until we hit the mid-60s and by that time we can have tissue damage in the brain that cannot be patched up with one magic bullet.”

“We can tell when our eyes are not working like they used to,” he said.  “But we can’t perceive if our individual brain cells are aging poorly and possibly leading to a neurodegenerative disease.”

In an age of advanced clinical research and increased knowledge about the brain, we now know that the Alzheimer’s disease process has multiple intracellular causes over time leading to cell death and poor aging.  Science has identified a group of unique natural ingredients that work together and may prevent, arrest, manage and restore the Alzheimer’s disease process, memory loss and cognitive dysfunction at the cellular level.  The ingredients, which include a patented bioavailable form of curcumin, low dose nutritional lithium orotate and other antioxidant and anti-inflammatory agents are contained in the non-prescription FDA regulated medical food called LUMA TC.  Robinson developed the medical food formula based on years of study, research, collaboration with integrative medicine specialists and clinical trials.

In 2018, the showcase ingredient in JayMac’s LUMA TC Medical Food product, sub-micron TC curcumin 180mg. per day in a divided dose, was studied in a 40-patient, 18-month long, randomized, placebo-controlled human clinical trial at the University of California, Los Angeles (UCLA), and published in the prestigious American Journal of Geriatric Psychiatry.  This bioavailable form of curcumin found in LUMA TC led to significant memory and attention benefits compared to placebo.  Brain scans performed pre- and post-treatment suggested that behavioral and cognitive benefits were associated with decreases in plaque and tangle accumulation in brain regions modulating mood and memory compared to placebo.

“The mind is a miraculous creation and a sound mind is essential for the quality of our lives,” Robinson said.  “The human brain comprises two percent of the body’s weight but it accounts for 22 percent of its metabolic activity. As you age, your brain is worn down by environmental stressors such as toxic exposure, trauma, disease and genetics, just to name a few.  Silently in our 40s, the initial stage of Alzheimer’s disease can begin to occur due to nerve cell deterioration starting in the part of the brain that controls memory.  Haven’t we all asked ourselves, ‘Where did I put my keys?’  By your 60s, as cell death continues, the symptoms of mild cognitive impairment, memory loss and dementia can appear.  This disease process repeats itself in other parts of your brain over time causing a continued decline in cognitive, emotional and motor skill ability leading to Alzheimer’s disease.” 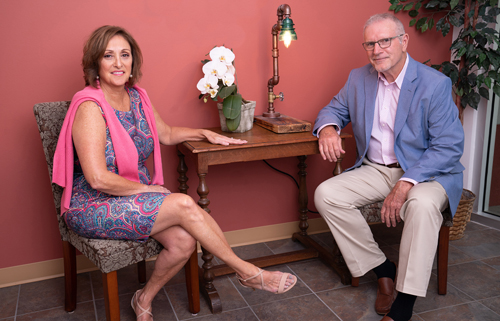 The brain is comprised of 100 billion nerves with trillions of connections and as LUMA goes to work, its unique combination of ingredients works synergistically in each nerve cell to help prevent, reduce, and arrest inflammation and oxidative stress.  As well as beta-amyloid plaque and tau tangle nerve cell death while stimulating new nerve cell growth, connectivity and brain volume.

“Unlike with heart disease and cancer, we don’t diagnose and treat Alzheimer’s disease until symptoms hit and then we treat the cause, amyloid plaques. We need to stop the amyloid plaques 10 to 20 years before the person shows symptoms,” said Rudolph Tanzi, the Joseph P. and Rose F. Kennedy Professor of Neurology at Harvard University, and Vice-Chair of Neurology, Director of the Genetics and Aging Research Unit, and Co-Director of the Henry and Allison McCance Center for Brain Health at Massachusetts General Hospital.  With Luma TC, an enormous void in this therapy area is safely addressed.

“One of the most important aspects of preventing the Alzheimer’s disease process and minimizing brain tissue loss is recognizing family history,” said Pratt, who coordinates DNA testing for JayMac.  “If you have a family history of cognitive impairment, memory loss, dementia, Alzheimer’s, Parkinson’s, Huntington’s or ALS diseases, and other genetic factors such as a positive test result for APOE4 or MTHFR polymorphisms, we recommend a genetic screening as you approach or begin your 40s.”

In addition to family history, risk factors for Alzheimer’s disease include:

The use of Luma TC once per day as part of the breakthrough natural management plan may help in the preventing, arresting, managing and restoring brain function along with following a healthy diet, 8 hours sleep, exercise, stress reduction, staying engaged socially and learning new things.  The scientific literature, experts and clinical data certainly suggest this and because of Luma TC’s all-natural ingredients, side effect potential is almost nonexistent. 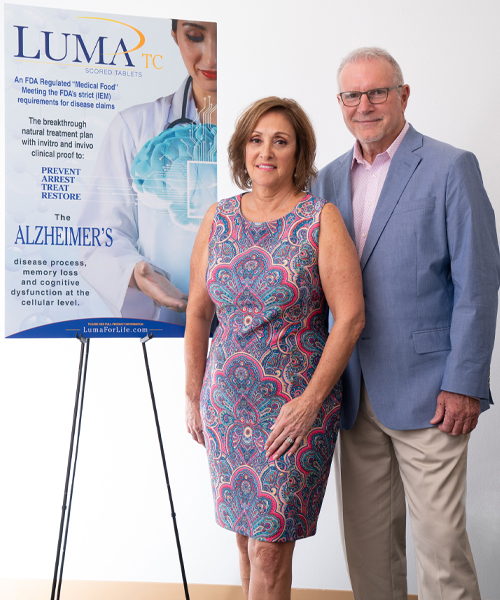 To learn more, to order LUMA TC, or a genetic testing kit, go to lumaforlife.com or call Direct Value Dispense at 985-629-5742.

Integrative medicine pioneer in the field of mental health and member of Tufts University School of Medicine Department of Psychiatry James M. Greenblatt, MD, is a proponent of the use of nutritional lithium.  “Conventional medicine has failed to develop treatments for Alzheimer’s with no drug or proprietary treatment proving effective,” he said.  “Nutritional lithium, at a low-dose, has a long and well-documented history of prevention and removal of protein plaques and tau restoring brain and nervous system function at the molecular level.” 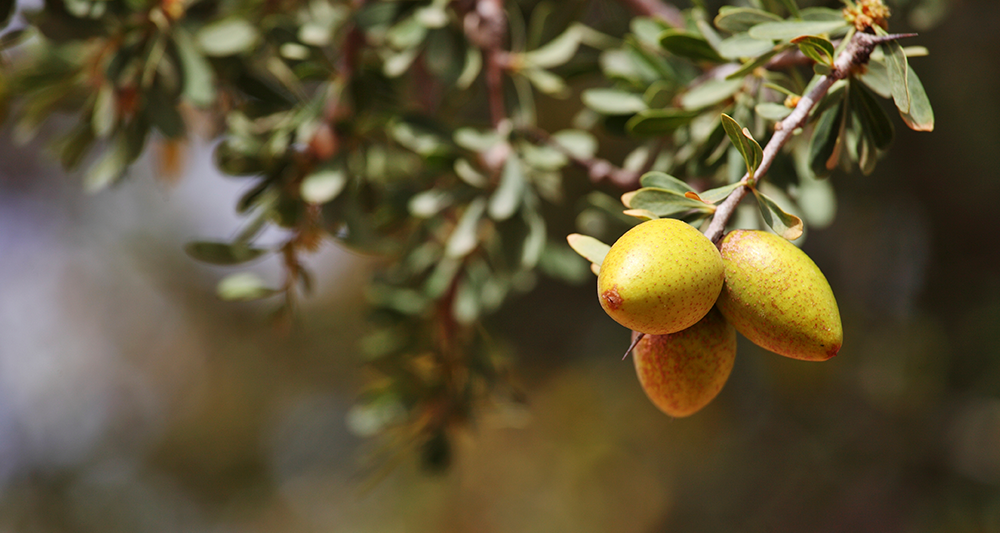 Argan Oil is Your Next Beauty Essential

Native to Morocco and referred to as ‘liquid gold’ by a little newspaper called The New York Times, argan oil is the latest all-natural product 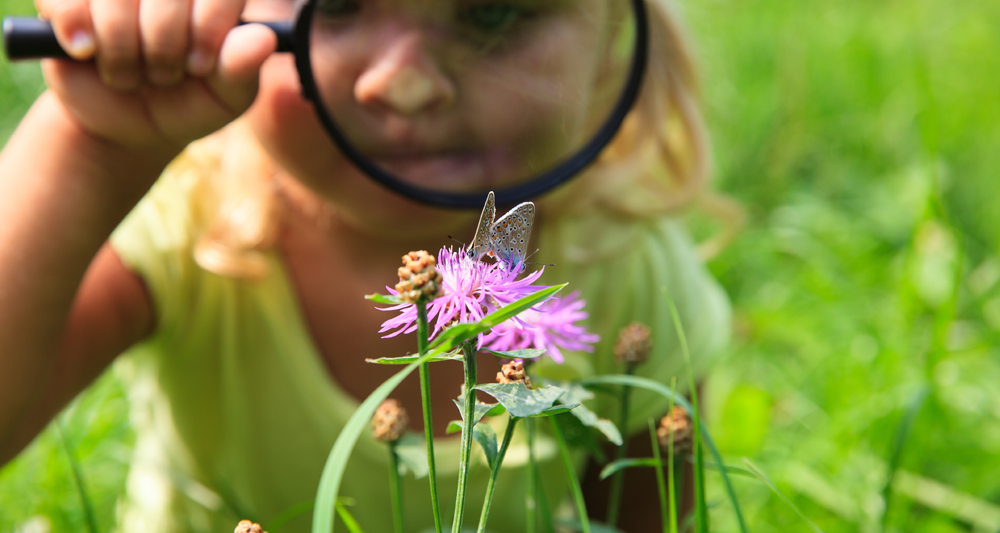 Learn to Sharpen Your Observation Skills

By Elizabeth Impastato The ability to see detail has a lot to do with our eye coordination and separating colors.  The game, seek and find, 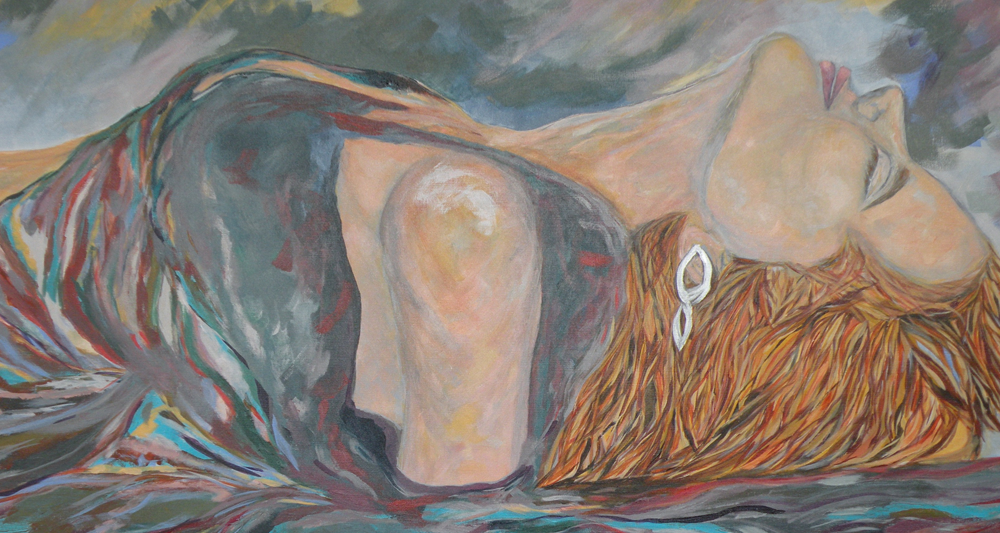 The Role of Motherhood Played By Women

By Elizabeth Impastato The role of motherhood for women begins at childhood as young girls receive their first baby doll, learning how to change and 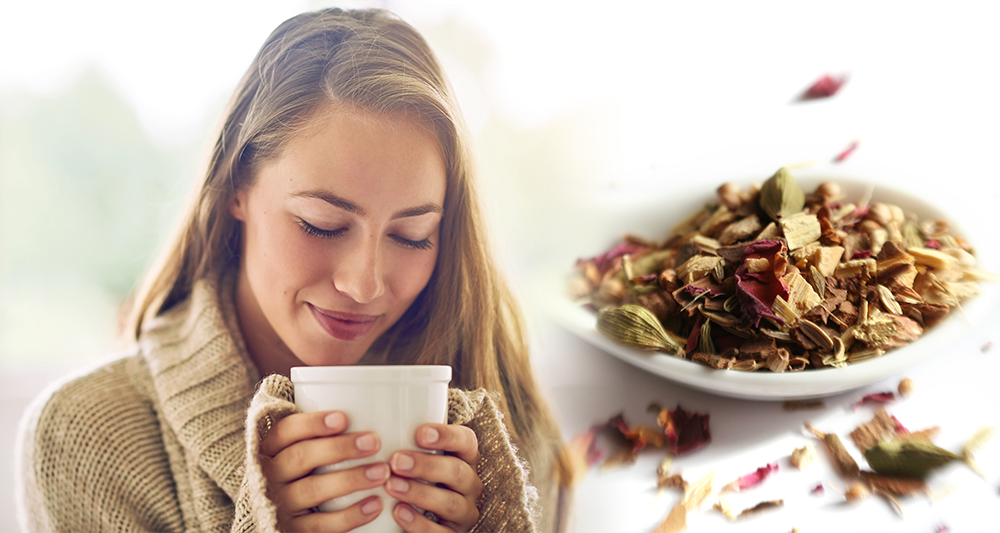 By Patricia Danflous Five thousand years ago, healers in India introduced the doshas, the three energies directing the body’s activity. It was the birth of 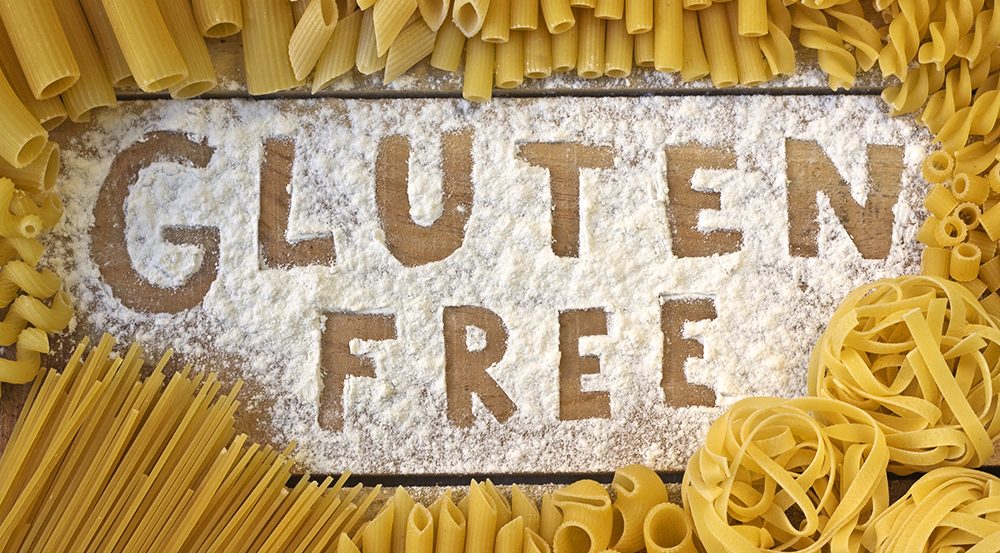 Many people report having more energy and vibrancy when embracing a gluten-free lifestyle, relieving them of aggravating digestive symptoms like bloating, abdominal pain/cramping, diarrhea, gas, 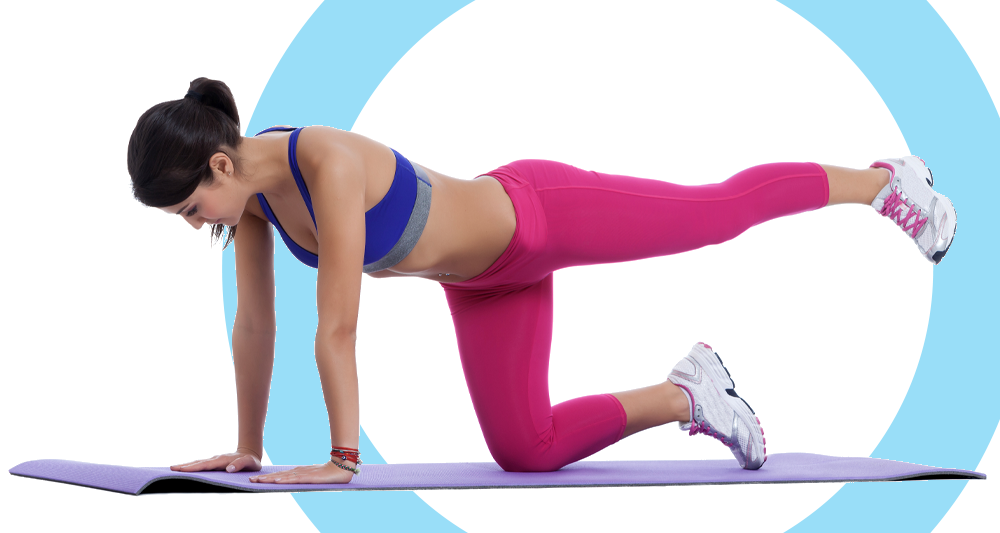 Don’t wait until the summer to work on your summer body. If you start now, you can have toned thighs by the time you go