Watch Meryl Davis waltz, tango, lunge and spin across the ice, and you will understand why she is an Olympic Gold Medalist.

Talk with Davis and you will share experiences as you would with your best friend.

Down-to-earth may not be an
attribute associated with celebrities, but just as Davis and her partner Charlie White set new standards on the ice, they are now redefining star status. Naturally beautiful as she runs off to class at the University of Michigan or glittering gorgeous in full makeup for a performance; her dark, thick hair flowing down her back for a television interview or pulled tight and up for a competition, Davis shines externally. She glows internally.

“I remember thinking Meryl was incredibly nice and very smart, but had absolutely no idea she was an Olympic-caliber athlete. She never mentioned it!” says Amelia Eaton, a former classmate and creator of thechicagolifeblog. “Her modesty doesn’t surprise me, it just speaks to the genuinely sweet, sincere person she is.”

Davis and White are the first U.S. Ice Dancing Team to win an Olympic Gold Medal. The Gold Medal reinforced their reputations as outstanding athletes and earned them name recognition status. Working together since they were 10 years old, the duo is the longest-running ice dance partnership in the history of U.S. figure skating.

“I fell in love with skating when I was about 5 years old, then ice dancing around 9,” Davis recalls. “The disciplines were a perfect blend, and I loved the emotional performances and range ice dancing allowed. I was really shy at that time of my life but I was not embarrassed to go out and perform. I just always loved ice dancing and can’t imagine not doing it.” 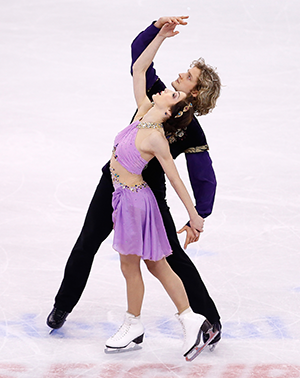 Davis grew up in a suburb of Detroit. Asked about family sacrifices, Davis does not hesitate a second. “Absolutely there were sacrifices,” she says. “It was very expensive for my family and a big time commitment.” Even at a young age, Davis had to make the choice to pass up birthday parties and sleepovers to practice at the rink.

“We all put a lot into my training,” she continues. “I am incredibly lucky that my family supported me.” Davis describes her mom, a special education teacher, as an “amazing” woman who traveled with her when she was 15 or 16 years old so she wouldn’t be alone on the road. “My mom has always been there for me,” Davis says. “She has definitely been the person I’ve looked to for guidance.” Davis says her mom and dad are different, each with unique insights and outlooks. “Lucky me that I have not just loving parents, but wise ones, too,” she says.

Davis stays in shape with a commitment to clean eating and fitness. “In training, diet is especially critical,” she says. “I do eat pretty clean. I have naturally gravitated to the foods that keep me healthier.”

Davis and White follow similar eating patterns, with emphasis on protein and carbohydrates and an overall balanced diet that includes chicken, rice and vegetables.

Davis generally begins a training day with whole grain toast and an egg seasoned with pepper, honey and lemon. Hydration is vital. She brings a set of snacks that may include Greek yogurt, granola, blueberries, a flax seed muffin and a banana. “Sometimes I have chocolate covered with honey.  You definitely need chocolate at the end of the day,” she says.

Cleansing is an occasional activity, but Davis does not take it to the extreme. She tends to purchase a three-day cleanse, spreading it out over six days interspersed with fresh fruit and nuts.

When she is not preparing for performances, Davis works with a treadmill, weights and core strengthening exercises. “I want to make sure my body is ready for anything now and in the future.”

Relaxing is also essential. Bubble baths, lighting candles and sitting down with a fantasy novel end her day. “My dad introduced me to literature. Mythology and books such as the Lord of the Rings and Game of Thrones series are favorites,” Davis says.

Soon, Davis will earn a degree in anthropology from the University of Michigan. “I followed my dad’s advice to ‘major in what I loved.’ I’m hoping to be in the media, with an international concentration,” she states. “That would be a great combination with an anthropology degree and my travel experiences.”

Meanwhile, Davis and White have collaborated on a children’s book about ice dancers.  Both acknowledge their responsibility to give back while serving as role models. Davis is developing a foundation to inspire others with a commitment to family, community, hard work and determination.

Davis and White were recognized with the 2015 Thurman Munson Award, presented to athletes who achieve success on the playing field and in philanthropic efforts off the field. The two were singled out for their work with Classroom Champions, a mentoring program for students that fosters goal setting, relationships, perseverance and leadership.

It’s impossible to talk to Davis without asking the big question: Will she compete in the next Winter Olympics?  She answers patiently. “That’s a big decision. We do feel that we achieved our goal by winning the Gold Medal. We will make a decision in the next year or so.” 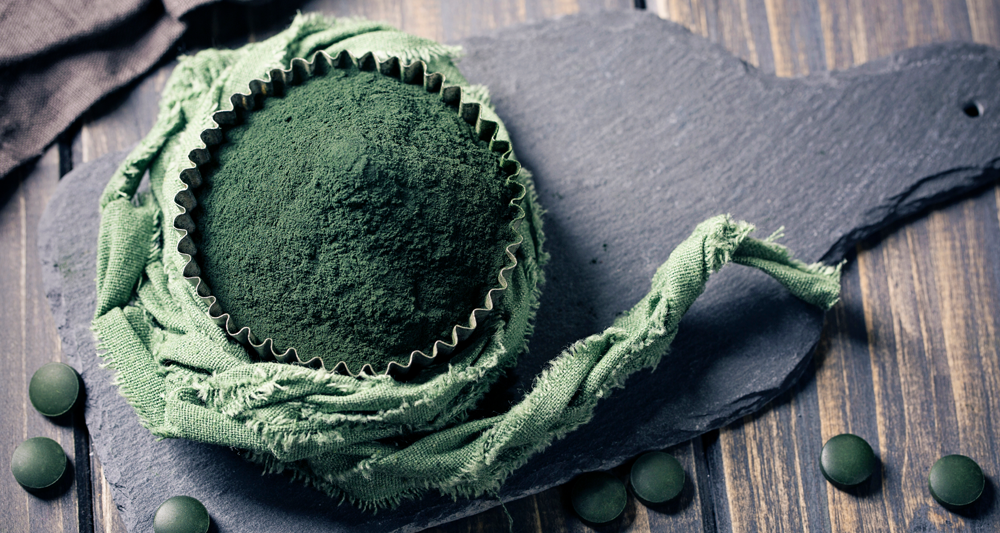 By Michelle Fouchi Esneault Spirulina is one of the most ancient lifeforms on Earth and considered one of the greatest nutrient-rich foods.  According to the

This spring mix up your style by taking some of your favorite fitness wardrobe pieces and blending them with your daytime stylewear. Over the past few

Add a Health Boost to Your Pancakes

By Amy Reid Pancakes have been a breakfast staple for almost 2,500 years.  References to this popular breakfast dish date back to Ancient Greece, and 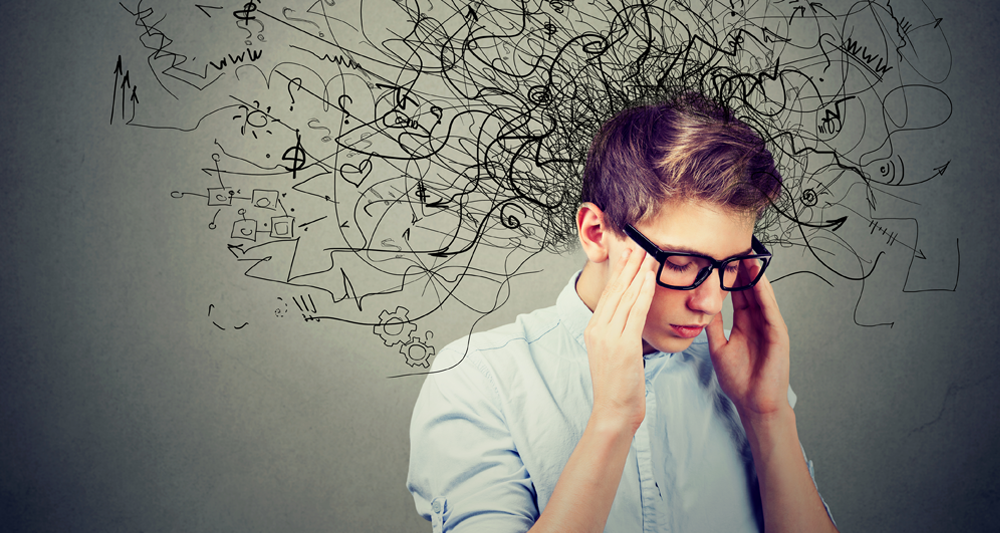 By Kai Bragg Think of any four children or adolescents you know—be it your own, family or friends. Do you have them in your mind? 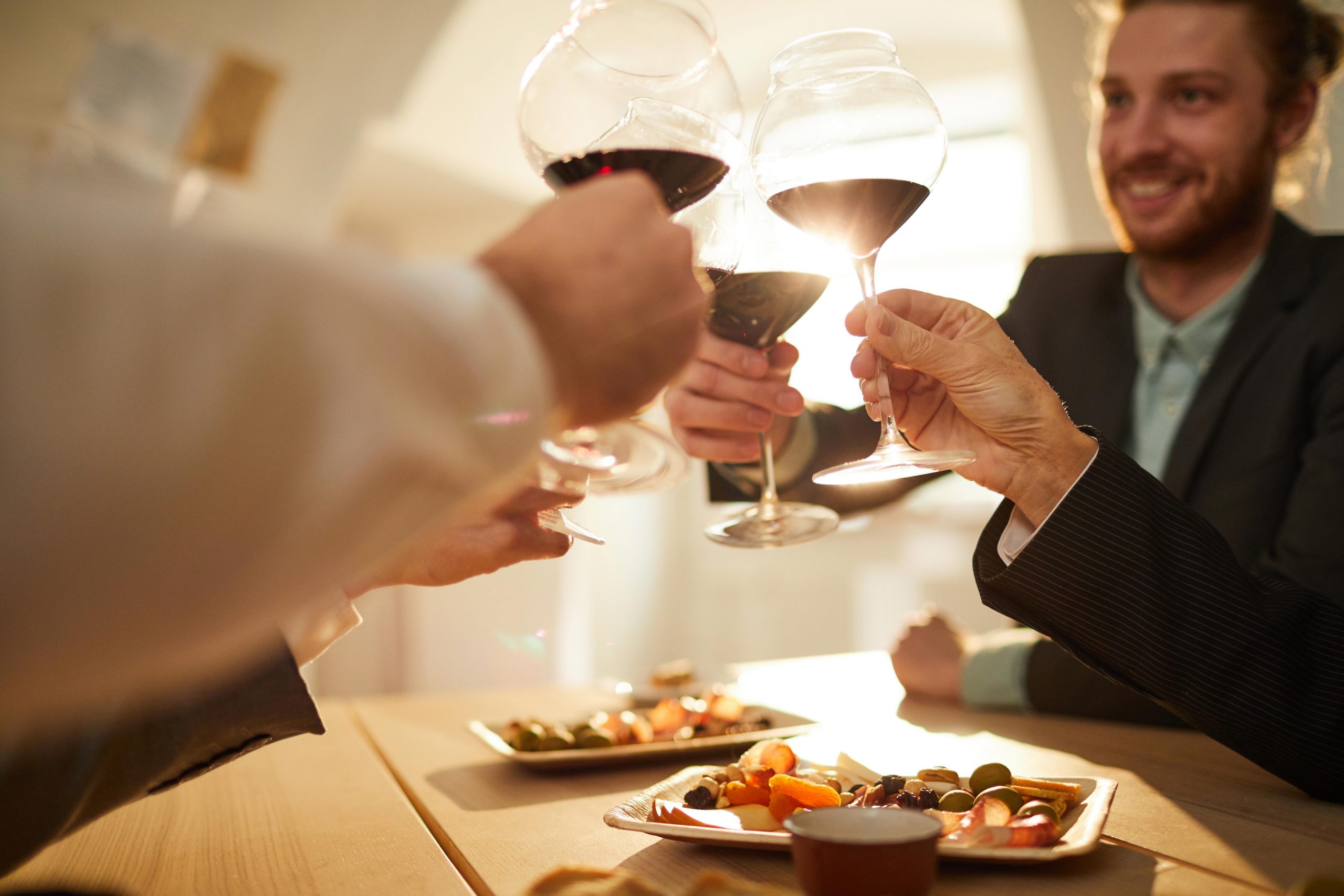 Alcohol And Your Weight

By: Julie Maddock Drinking has been man’s favorite pastime-both socially and culturally.  But, if you’re trying to lose weight, you may want to look into 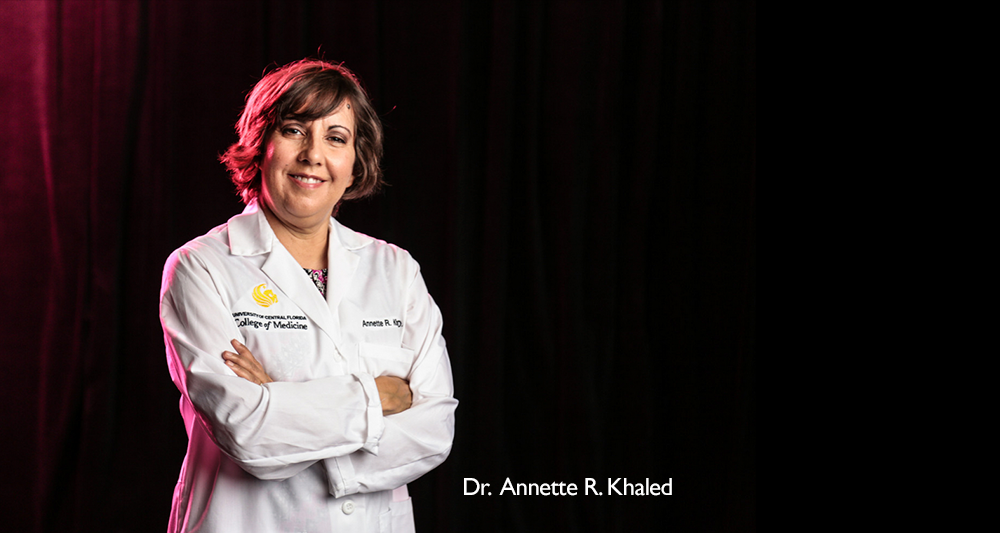