Whole Grains Are They Good For Your Gut and Why Do They Get a Bad Rap?

According to the U.S. Dietary Guidelines for Americans , based on a 2000 calorie diet, you should eat 6 ounces of grains and half of these should be whole grains.In 2015, a study from the “British Journal of Nutrition”discovered that whole grains are associated with a lower mortality rate among subjects aged 30 to 64 years.What better motivation to reach for oats in the morning?

Whole grains have a wide variety of health benefits. Fiber slows down the digestion of starch and helps regulate blood glucose. It can also help lower cholesterol, clean the digestive tract and help prevent blood clots.

Consuming whole grains such as quinoa, includes the outer nutritious and fibrous bran layer, the starchy inner endosperm and the nutrient and healthy-fat filled germ at the core.Processing whole grains into refined flour, for example, removes the fatty germ to prolong shelf life but this depletes the phytochemicals, minerals and vitamins that prevent disease.

It’s difficult to stomach but the gut harbors a huge number of bacteria, viruses, fungi and sometimes worms.The average person has around 30 to 40 trillion cells. The gut then adds another 38 trillion.Our microbiome, the total number of genes which microbes contribute to, is linked to our immune system.From a study in the “ISME journal,” it is apparent that whole grains improve bacterial biodiversity and have a positive metabolic and immunological effect on our bodies via the gut microbiome.

According to a study from “Gastroenterology,” consuming 24.3 grams of fiber was linked to a 40 percent reduction in Crohn’s disease.Adversely, grains have been known to worsen autoimmune conditions such as celiac disease.A six week study showed that symptoms in celiac disease sufferers reduced by 73 percent on a grain-free diet.

Gluten, a protein found in some grains, can cause negative effects such as bloating and fatigue, even gut damage in some cases.The body detects it as a toxin and initiates an immune response to attack it, creating a cascade of inflammatory responses.

Gluten has grabbed plenty of media attention, creating a billion-dollar, gluten-free industry but more research is needed to prove that it actually has an adverse effect in those that are not gluten-intolerant.Not all gluten-free products are as clean as they appear and they often contain artificial ingredients, irritable to the gut or added sugars which can lead to weight gain.

Grains contain phytic acid which is known to impair absorption of iron, zinc and some calcium.When seeds sprout, phytate levels decline so soak your grains in water overnight before you consume them.

Grains may lead to disease-causing inflammation but these tend to be either wheat  or processed grains. A link has also been found between a grain free diet and weight loss but simply reducing calories and opting for whole grains can help prevent weight gain and blood sugar spikes.

Whole grains improve bacterial biodiversity and have a positive metabolic and immunological effect on our bodies via the gut microbiome. 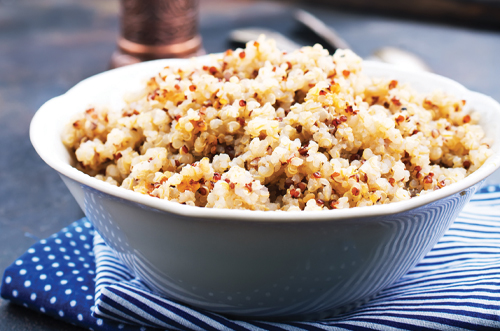 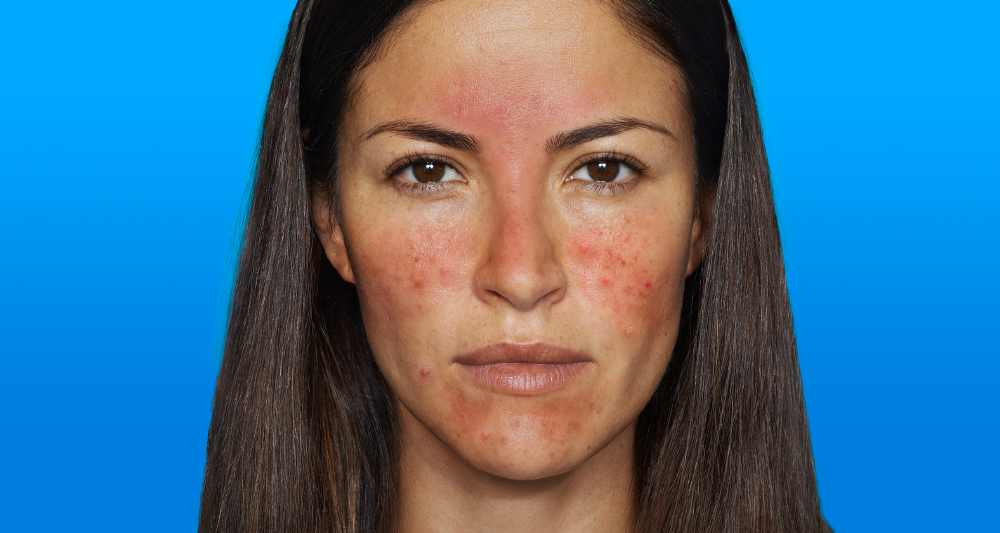 Get Rid of Rosacea

Rosacea is a troubling skin disease that affects more than 14 million Americans.  The largest population afflicted with rosacea is Caucasian women in their 20’s-50’s.

Countless Health Benefits can be Found in Green Tea

Studies suggest that the three components, catechins, caffeine, and theanine found in green tea, can promote fat loss. They do this by inhibiting both gastric 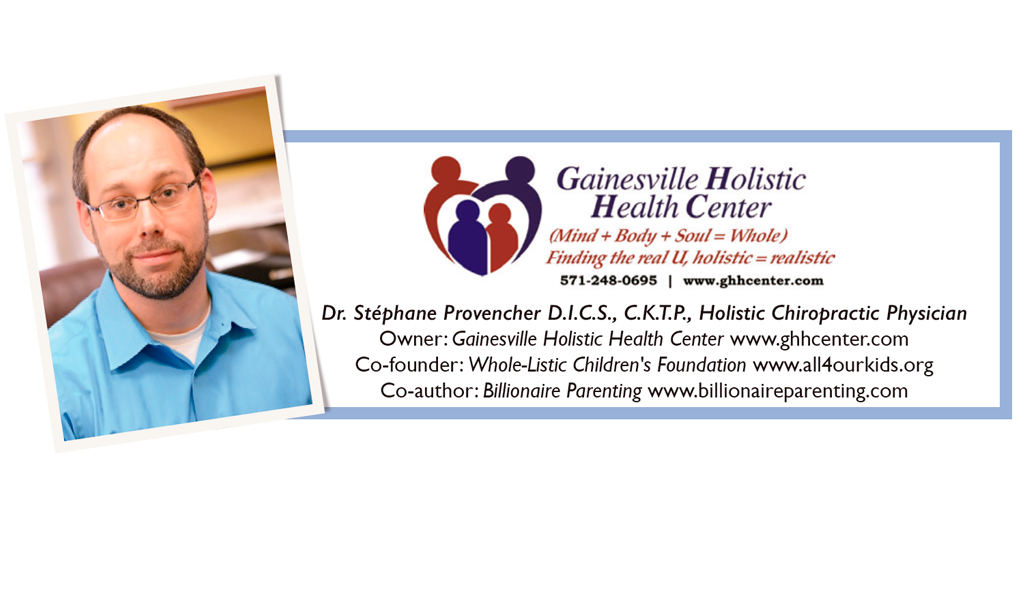 Having the Answer at Your Fingerprint!

According to Konstantin Erikseni, “We are free to make decisions that impact our lives and those of others. … Our beliefs can change our biology. 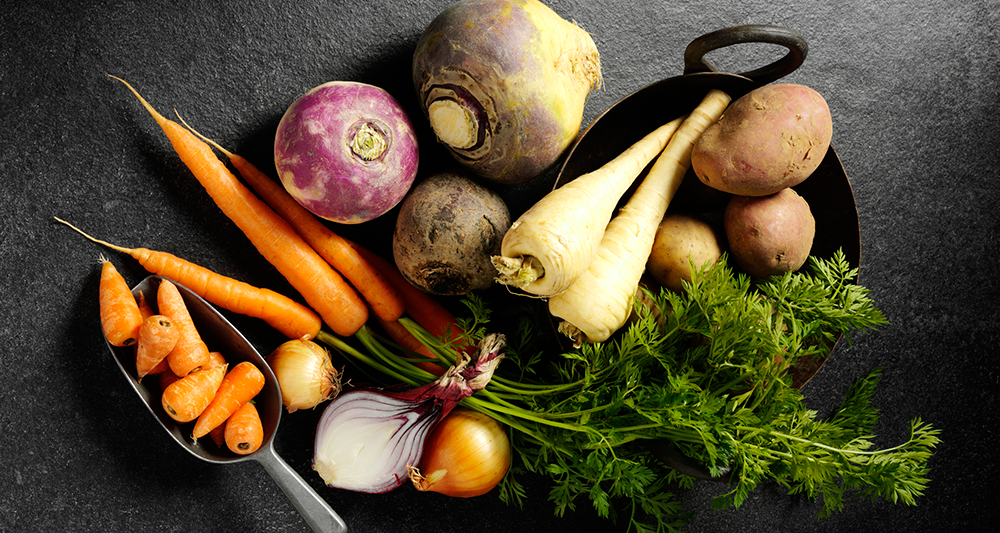 The “Root” of a Healthy Diet

Root vegetables are simply the roots of a plant.  They are easy to prepare and nutritious; high in vitamins and minerals that are absorbed from 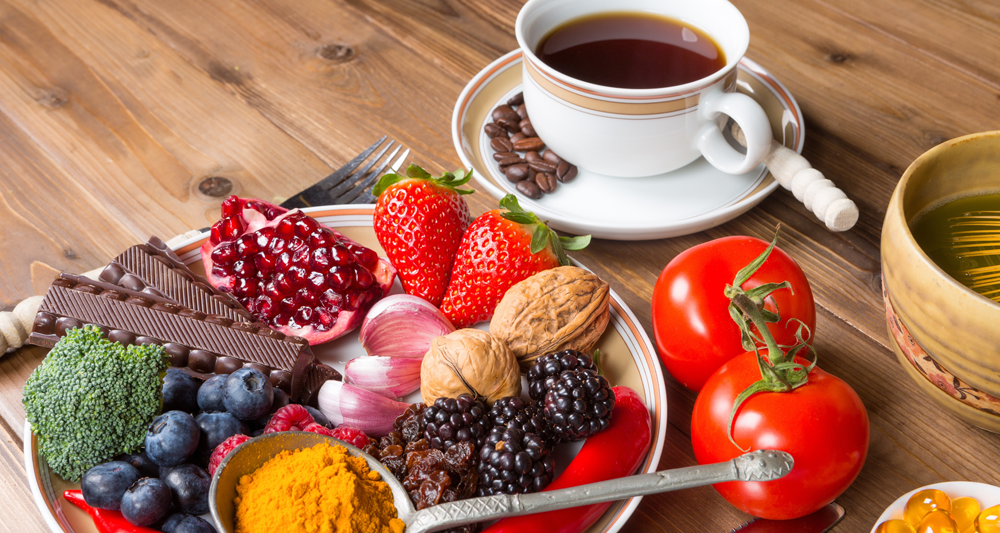 What to Eat When You Have Cancer

By Kristy Podruchny You can’t go wrong eating a clean and balanced diet, but there are foods that can help us in the fight against 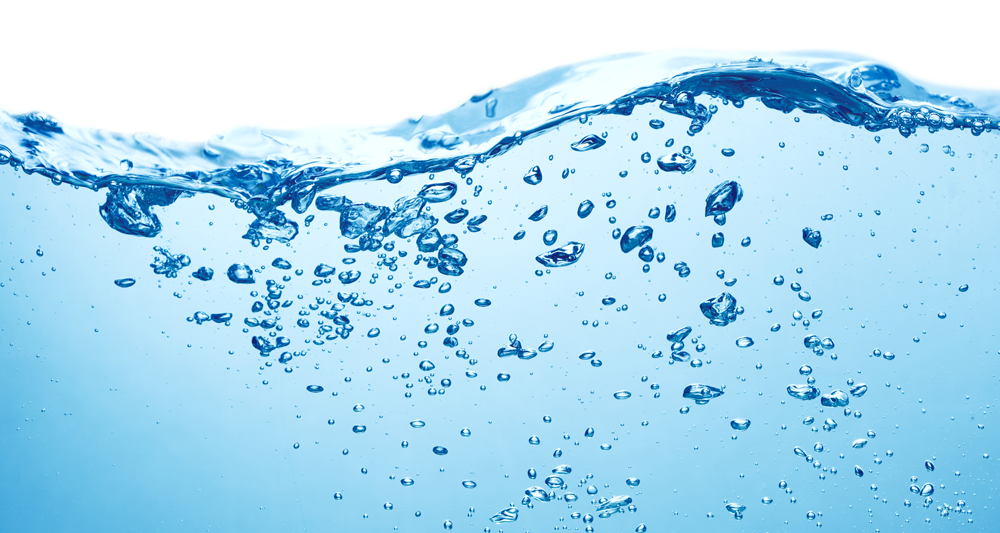 Oxidation in our bodies causes inflammation, cellular damage disease and speeds up the aging process. It is caused by free radicals from our food, air,