The concept of neuroplasticity teaches us that our brains are capable of changing at any point in our lives. Brain training, which includes neurofeedback therapy (NT), has been explored since the late 1950s with the goal of teaching the brain to self-regulate after creating new neural pathways.

Imagine a pebble on top of a hill. It rolls down the same path for years making a groove. Can you imagine how difficult it would be to make it go down a new path knowing that gravity guides the pebble down the groove?

Creating a new neural pathway requires a conscious effort of grabbing that pebble and guiding it down a new path until the pebble rolls there on its own.

NT is a type of brain training that uses electroencephalography (EEG) to first map, then monitor your brainwaves as you receive audio and visual stimuli. When the desired brainwaves are detected, you receive positive stimuli in the form of audio and visual rewards. Some NT practitioners use other types of imaging, like functioning magnetic resistance imaging (fMRI) in addition to or instead of EEG. EEG is more widely used. Not everyone has a million bucks to invest in an MRI machine!

The specifics on how NT can help treat depression, anxiety, and ADHD get complicated, but here’s a good example:

People with ADHD typically have a poor theta and beta ratio. The goal would be to condition the brain to have an ideal ratio. Your brain would learn to self-regulate and have fewer symptoms of ADHD left to manage. Same goes for anxiety and depression. Pretty cool, right?

If you live in a big city, chances are you can find an NT practitioner nearby. Also, if your therapist holds a biofeedback and neurofeedback certification, they can start your NT in their own office.

NT is a medication-free way to manage symptoms. It allows patients to take an active role in treating themselves rather than placing the responsibility on medication alone.

There are potential side effects which include all of the symptoms you’re trying to treat, it’s pricey, isn’t typically covered by insurance, and some debate still remains about its efficacy.

Do your research on the clinics you’re considering and consult a doctor or a therapist before you start NT. Who knows? With some consistency and an electrode skull cap, you could have a higher quality of life to help you thrive!

It allows patients to take an active role in treating themselves rather than placing the responsibility on medication alone. 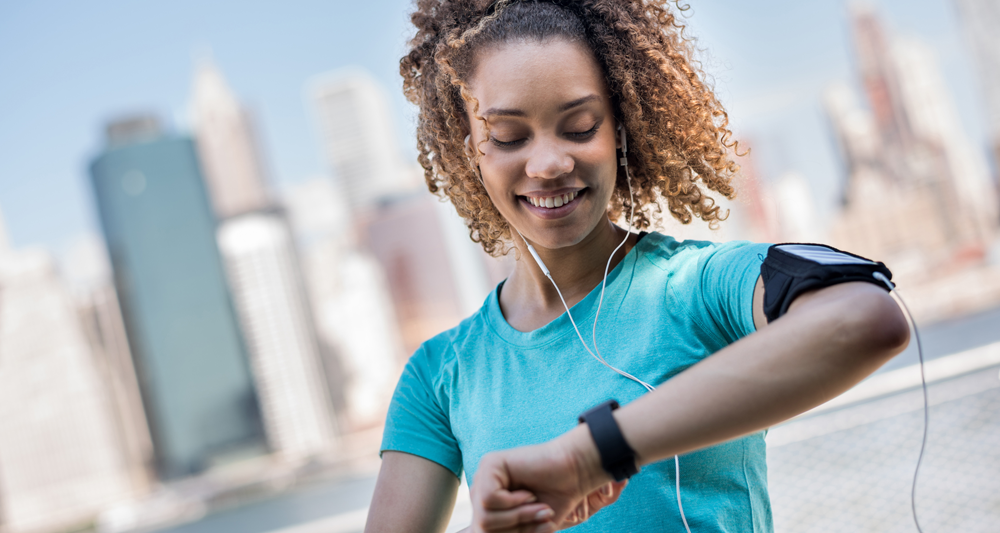 Gadgets To Improve Your Fitness

By Anja Springthorpe Garmin Vívosmart HR+ By tracking calories, steps, cardio workouts, running and even sleep, this activity band is everything you want in a

Purchase organic veggies when possible and wash thoroughly before use. Ingredients:  2 cucumbers (peel first if not organic)  3-4 stalks of celery  4-5 stalks of

If you are looking for a get-away, why not use some time to jump-start a new healthy routine? Our picks are not just beauty spas, 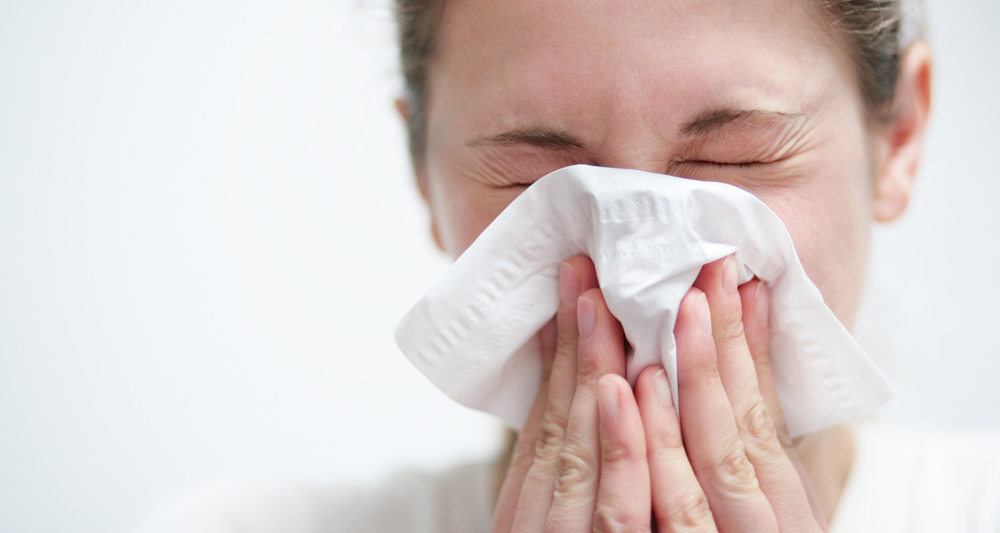 People With Immune Deficiencies Are Especially Susceptible To Harm From Mold

Long-term mold exposure is bad news for anyone, regardless of age or gender. But for people with immune deficiencies like HIV, SCID compromised immune systems or and

By: Dr. Kristie     You look at the scale and see you’re up three pounds and immediately go into panic mode.  You’ve been

By Julie Maddock According to the National Institutes of Health, the average adult should consume 2.4 micrograms of vitamin B-12 each day.  Nonfat plain Greek