Restless Leg Syndrome What Is It and Is There a Cure?

You lie down in bed after a long day, get comfortable, and all of a sudden…that indefinable, urgent, twitchy, restless feeling comes over you, and you know you aren’t going to sleep well.

Those who haven’t experienced it may never quite understand the discomfort that is restless leg syndrome.  While many might feel they won’t be taken seriously at a doctor’s office, it is a real problem that affects an estimated seven to 11 percent of the population in western countries.

Medically, restless leg syndrome is defined as an uncomfortable sensation that causes an uncontrollable urge to move your legs.  It is also known as Willis-Eckbom syndrome.  Symptoms usually begin at night or during afternoon periods of rest and go away in the morning.  RLS grows more common as people age and it is also linked with certain genetic characteristics that can be passed down in families.

One of the main chemicals suspected to play a role in restless leg is the neurotransmitter dopamine.  Technically, while RLS affects sleep, it is defined as a neurological sensory disorder, because it is believed that the symptoms originate in the brain.  Dopamine affects mood and attention as well as movement, and medications that affect dopamine are used for severe cases of restless leg.

Mineral deficiencies that have been linked to RLS are iron, vitamin D, folate and magnesium.

Medical conditions which can cause secondary RLS are pregnancy, Parkinson’s disease, multiple sclerosis, kidney disease and neuropathy (nerve damage).  Many of these conditions affect iron levels, and iron is needed for the body to create dopamine.

One new study found that a gut disorder called small intestine bacterial overgrowth (SIBO) may be more common in patients with RLS.  It was a small study, but it’s a promising new direction.  “Exploring the relationship between RLS and gut microbial health has the potential to open novel avenues for possible detection, prevention and treatment for RLS and other sleep disorders,” said lead author Daniel Jin Blum, Ph.D., D.B.S.M., of Stanford University.

Doctors are still exploring effective treatment strategies.  According to another Stanford study, there is little evidence linking caffeine consumption or nicotine to restless leg.  Alcohol, however, tends to exacerbate RLS, as do several types of medications.  These include antihistamines, anti-nausea drugs and antidepressants.

Foods rich in magnesium include almonds, spinach and cashews, and those with folate include liver, spinach and black-eyed peas.

During an RLS episode, try engaging in an activity that is mentally stimulating, such as solitaire or chess.  Taking a warm bath before bed with Epsom salts for magnesium, frequent exercise and massage or using a foam roller are other suggested remedies.  Having a regular sleep schedule is also recommended.

While there’s currently no cure for RLS, addressing nutrient deficiencies and making some changes to your routine can help control symptoms and improve your quality of life. 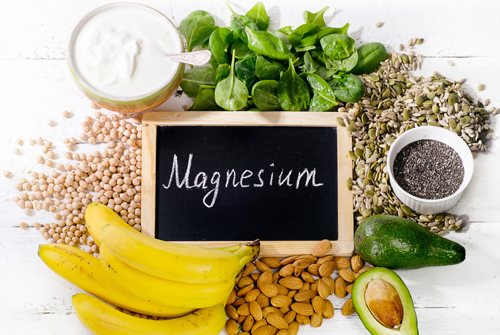 Mineral deficiencies that have been linked to RLS are iron, vitamin D, folate and magnesium. 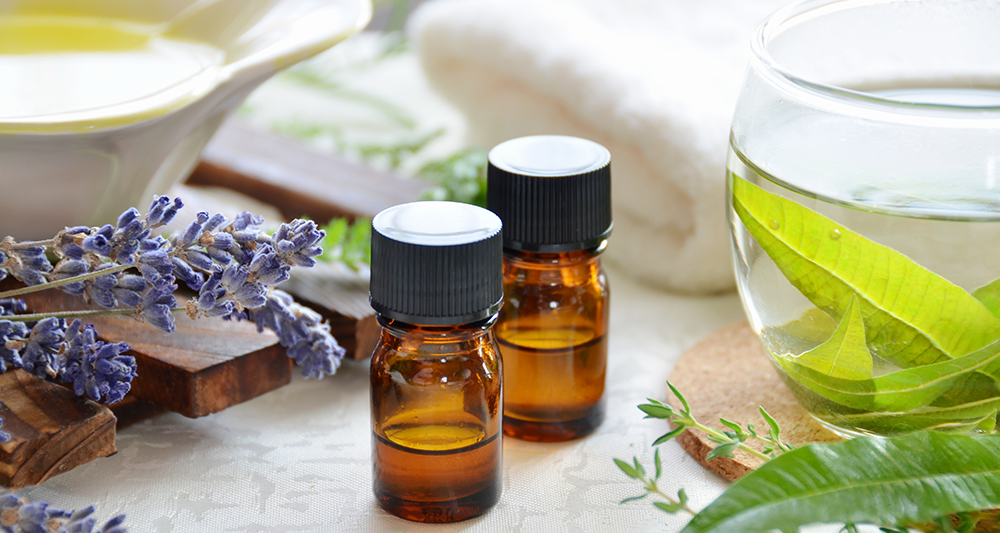 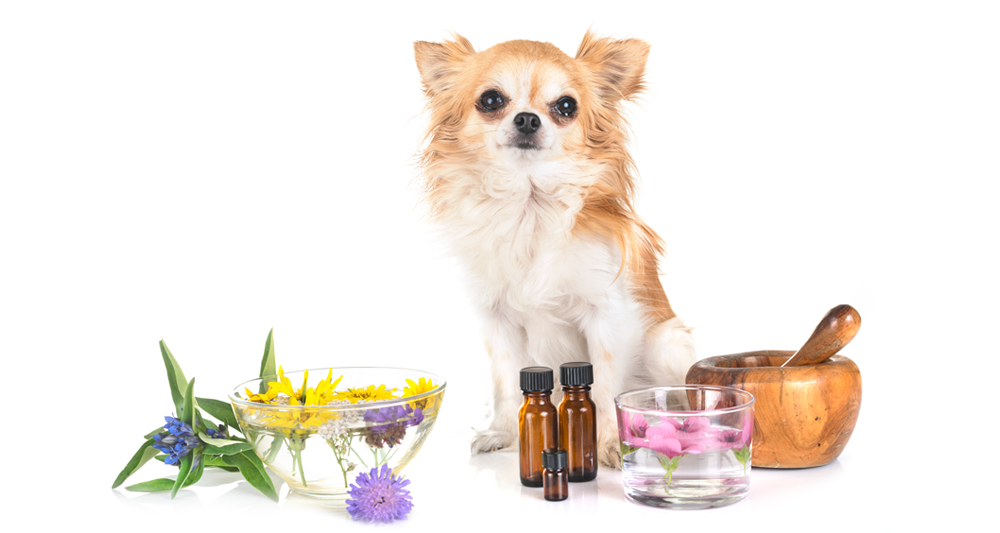 Making Sense of Scents For Pets

By Chad Ruiz Use this oil for calming and this one for aches.  This fragrance suppresses anxiety and this one helps you sleep. From soap

You know the statistics -more than one-third of children and more than two-thirds of adults in the UnitedStates are overweight or obese. Those numbersare high

4 Ways to Show You Care

There are many reasons to say “I love you” to the special people in our lives: because it’s a new year, because it’s Valentine’s Day, 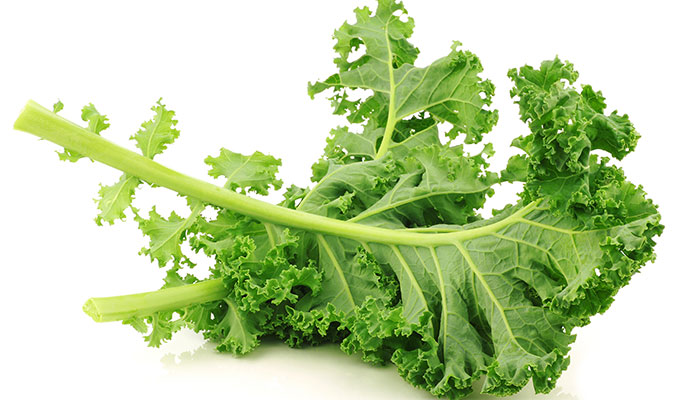 Spinach on your teeth could create an embarrassing moment at the dinner table, but kale on YOUR face may initiate a conversation about your younger,

What to Eat if You Have Cancer: Healing Foods that Boost your Immune System