Trying to reduce your sugar intake but feel bewildered over the many different available sugar substitutes?  Understanding a little more about these sweet alternatives can help you make an informed choice.

Generally, “sweetners” refer to any kind of substitute for table sugar, or sucrose. Sweeteners are classified as artificial, natural, novel or alcohol sugars and are commonly used in products labeled “sugar-free” or “diet.” 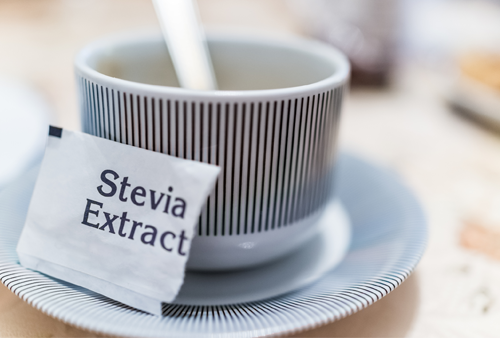 Artificial sweeteners, like aspartame, saccharin and sucralose, are found in Splenda, NutraSweet, Sweet’N Low or Equal for example.  These are synthetically produced and are often many times sweeter than conventional sugar.  They also contain zero calories, making them a suitable tool for weight-loss or control of type-2 diabetes.  However, there are some indications that long-term consumption may increase the risk of kidney disease, heart disease and high blood pressure.

Alcohol sugars, such as mannitol, xylitol, sorbitol or isomalt, are naturally found in some fruit and vegetables and can be produced synthetically.  Don’t be misled by the name; they do not contain ethanol, commonly referred to as alcohol.  These sugars do contain calories, but much less compared to table sugars.  Processed foods such as chocolate, candy and frozen desserts as well as toothpaste and mouthwash can contain alcohol sugars.  Generally, they are safe for human consumption.  However, overconsumption may have a laxative effect or cause gas, bloating and nausea.

Natural sweeteners are often hailed as the healthiest alternative to sugar.  This group includes molasses, honey, agave syrup or maple syrup for example.  They are considered healthier because they contain minerals and vitamins. However, the calorific content is roughly the same as table sugar, therefore, they should merely be considered a choice of taste, rather than cutting down on calories.

Novel sweeteners do not fall into any of the above categories. Stevia, for example, is made from leaves of the stevia bush native to South America.  Around 300 times sweeter, Stevia quickly became a well-known sugar substitute.  Even though processed Stevia is safe for humans, the use of its whole leaves or other crude Stevia products is prohibited due to potential health concerns.  Because it is a relatively new kid on the block, studies about its long-term use and effects are not yet available.

Natural sweeteners should merely be considered a choice of taste, rather than cutting down on calories. 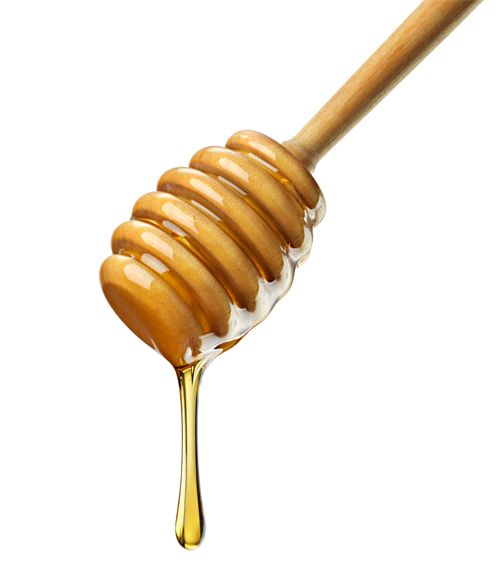 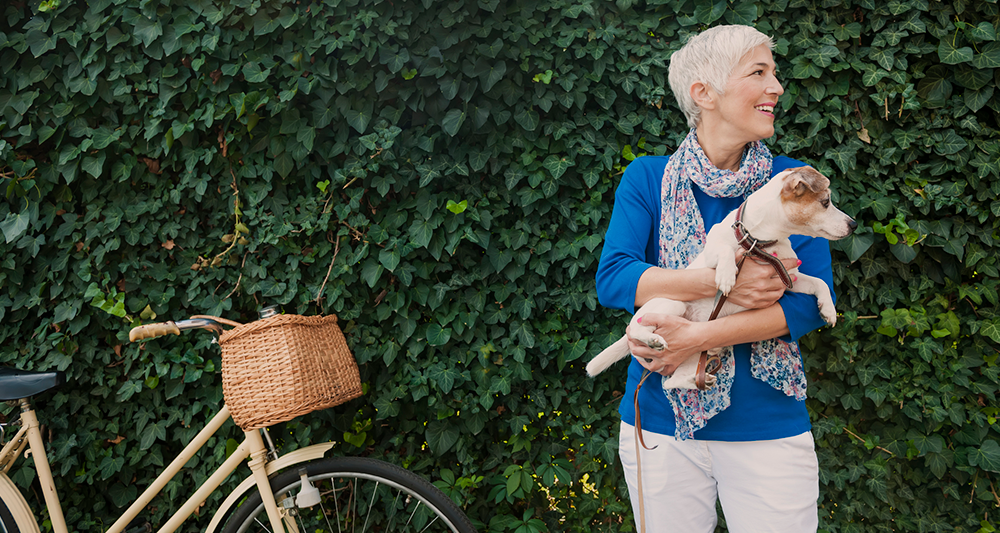 By Dr. Mark Cousins, DVM, DABVP Are pets good for the environment?  Or, do they leave an unnecessary carbon footprint?  The point could be made 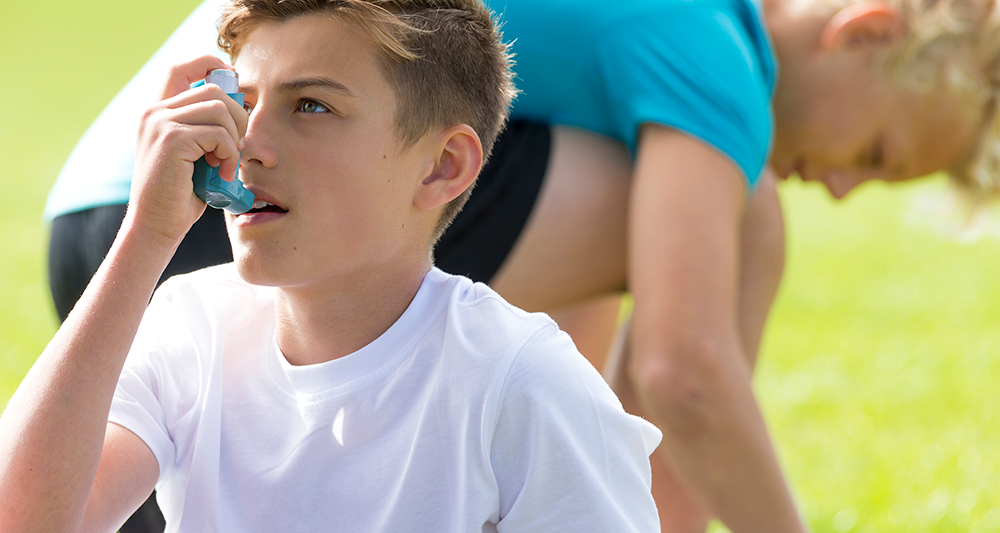 Balancing Life With Allergies and Asthma

Receiving the news that you are allergic to dust or your child has a peanut allergy can be intimidating, disrupting and scary. The good news

Here is our delicious take on the classic creamy potato soup. This soup is perfect to warm you up and beat the winter blues. Ingredients 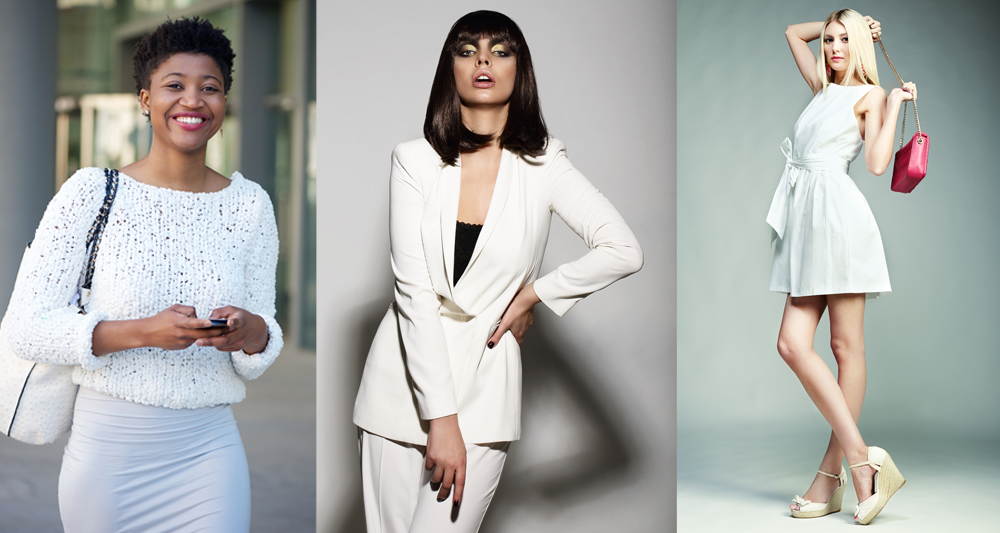 What Is The Rule About Wearing White In Today’s Society?

By Shirin Mehdi White, a color without a hue.  It is said that white was the first color ever used in ancient art since the

Book Review: The Hot Belly Diet By Dr. Suhas G. Kshirsagar with Kristin Loberg Taking the phrase “fire in the belly” to a literal degree, 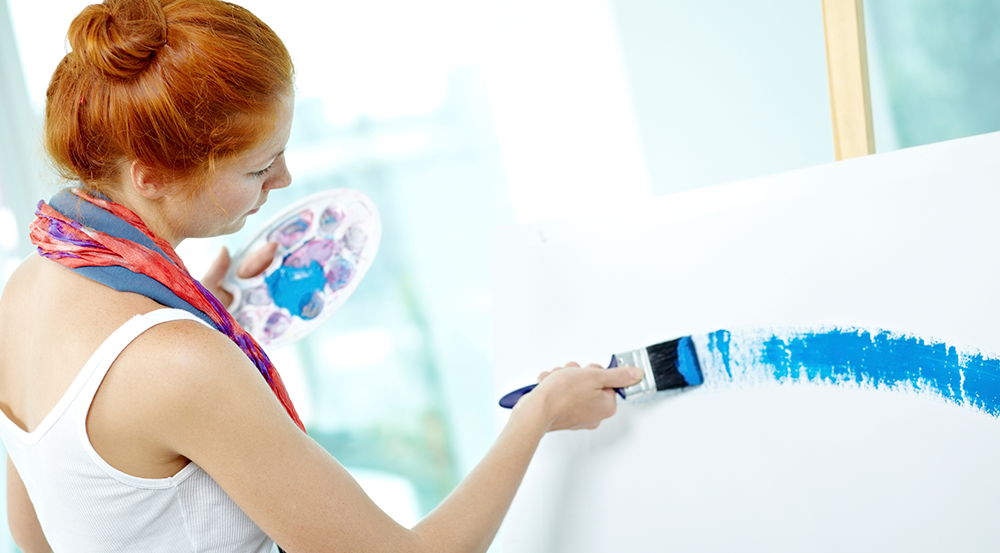 Stress Less with Art as Therapy

Remember how much fun you had as a child whenever you drew with crayons or painted with your fingers?  You may not have known it