Teen vaping has become a serious epidemic across the country.

There are many cases of severe lung disease among teenagers and young adults all linked to electronically vaporized cigarettes, known as e-cigarettes. Health officials throughout America are raising awareness about the dangers of vaping after a spike in teens sent to the hospital with breathing problems, including lung damage.

In August, a 17-year-old Texan was hospitalized for his entire summer break due to vaping. Tryston Zohfield was rushed to the intensive care unit on a ventilator as machines kept him alive. Zohfield told doctors he started vomiting regularly and sited chest pains with an erratic heart rate. Even the teen’s inhaler could not help him breathe. It was later diagnosed that Zohfield had a collapsed lung as a result of his e-cigarette usage.

Four cases of lung disease hospitalization from teen vaping have been reported in Minnesota, six in Illinois, one in Florida, and up to 12 in Wisconsin. In July alone, Wisconsin reported eight cases of teens with seriously damaged lungs. The Children’s Hospital of Wisconsin reported that state health officials were investigating the July cases, but each teen said they smoked in the weeks and months prior to being hospitalized.

The Children’s Hospital of Wisconsin advises that if you have teens, you need to become aware of these potential dangers. An e-cigarette cartridge can contain toxic chemicals that have been shown to damage lungs, and because they are new to the market, the long-term effects are not fully understood.

A teen might tell you it is just water vapor and flavoring in the e-cigarette pods they smoke. They might even say they taste good. Teens look to vaping as a cigarette alternative, with e-cigarette companies marketing the products as something safer than tobacco.

The nicotine found in vaping devices is extremely potent. The potential nicotine addiction for your teen is higher compared to adults, according to Dr. Devika Rao, a pediatric pulmonologist at Cook Children’s Medical Center in Fort Worth, TX. Rao has warned there are heavy metals in vapes, like nickel, tin and lead, that can damage your teen’s lungs.

Since April, the FDA says it has received 92 reports of people having seizures after vaping, but has yet to find a cause or clear pattern. Even a study from the University of Pennsylvania’s Perelman School of Medicine found that e-cigarettes without nicotine could damage your teen’s blood vessels.

There are heavy metals in vapes, like nickel, tin and lead, that can damage your teen’s lungs. 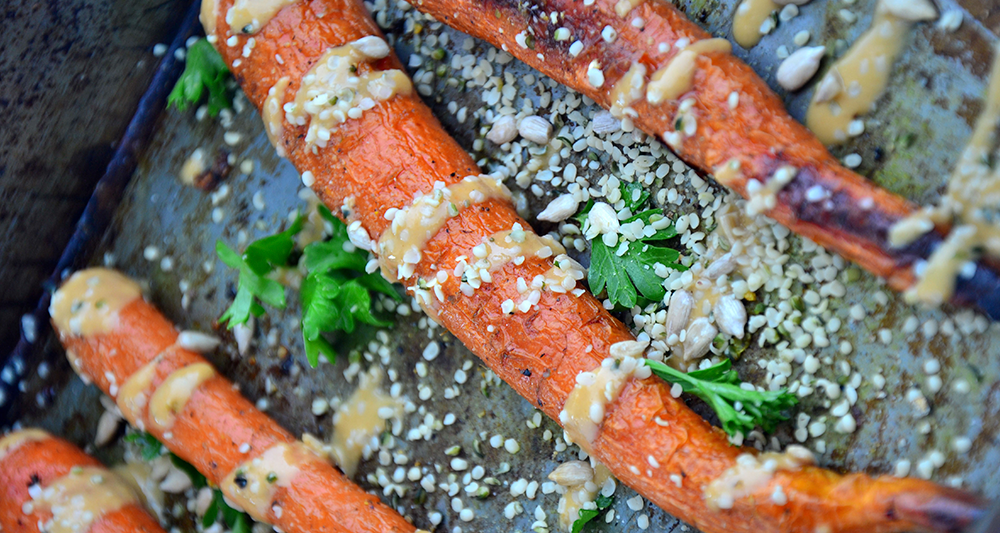 By Amie Valpone, thehealthyapple.com When I was diagnosed with Lyme disease and my gut became allergic to hundreds of foods, I had to learn how 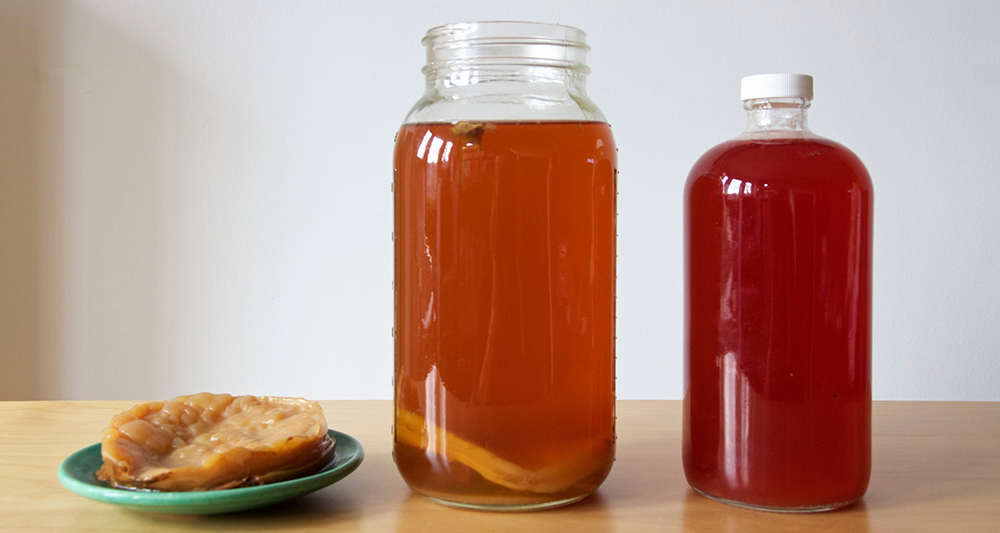 If you visited a Japanese juice bar in 415 AD, you might have been offered an “immortal health elixir.”  That’s how the ancient Japanese described

All We Want For Christmas Is #Neaux Cancer 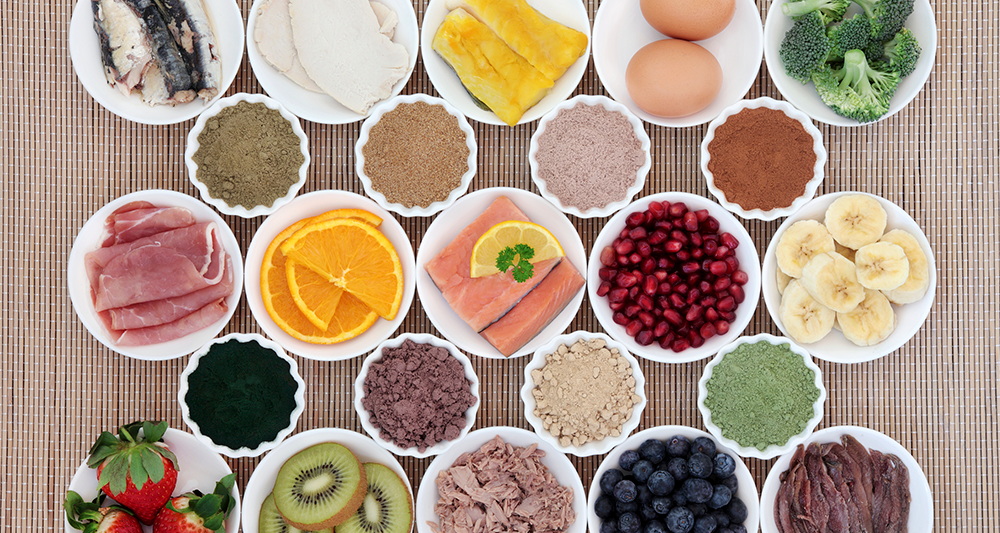 To Paleo or Not to Paleo?

By Patricia Danflous Don’t follow fad diets. They do not work. If you have learned anything from your own dieting history, you already know what 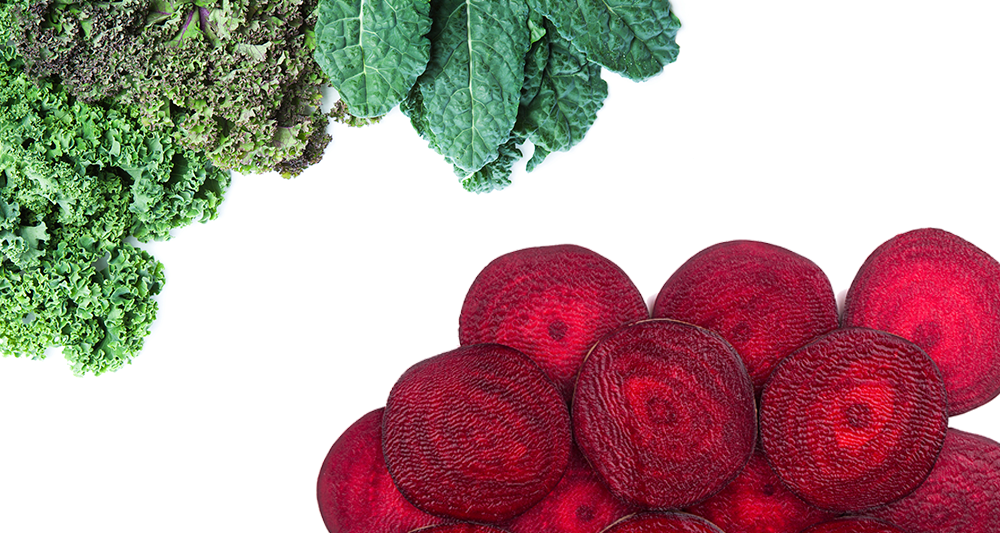 A knife and chopping block just might be the ingredients you need for eating fresh every day. Learning how to cut vegetables and fruits properly