Breast cancer is big business, and mammography is one of its primary profit centers. This is why the industry is fighting tooth and nail to keep it, by downplaying its significant risks and completely ignoring the updated guidelines set forth by the U.S.

Preventive Services Task Force in 2009. In the US, women are still urged to get an annual mammogram starting at the age of 40. Unfortunately, many women are completely unaware that the science simply does not backup the use of routine mammograms as a means to prevent breast cancer. When it comes to breast cancer, it’s important to understand that getting regular mammogram screenings is NOT going to prevent anything. In fact, regular screening can do much more harm than help. In July 1995, a Danish study, The Lancet wrote about mammograms. “The benefit is marginal, the harm caused is substantial, and the costs incurred are enormous …” It is the job of the FDA and the cancer industry to keep women stupid, uninformed and scared when it comes to breast cancer. The last thing they want is for women to be nutritionally literate.

Below are a few key points that we would like to share with you, in hopes that you will become more aware of the dangers of mammograms and be INSPIRED to do your research, become more informed and proactive with your health and to protect yourself from the big business of the cancer industry. 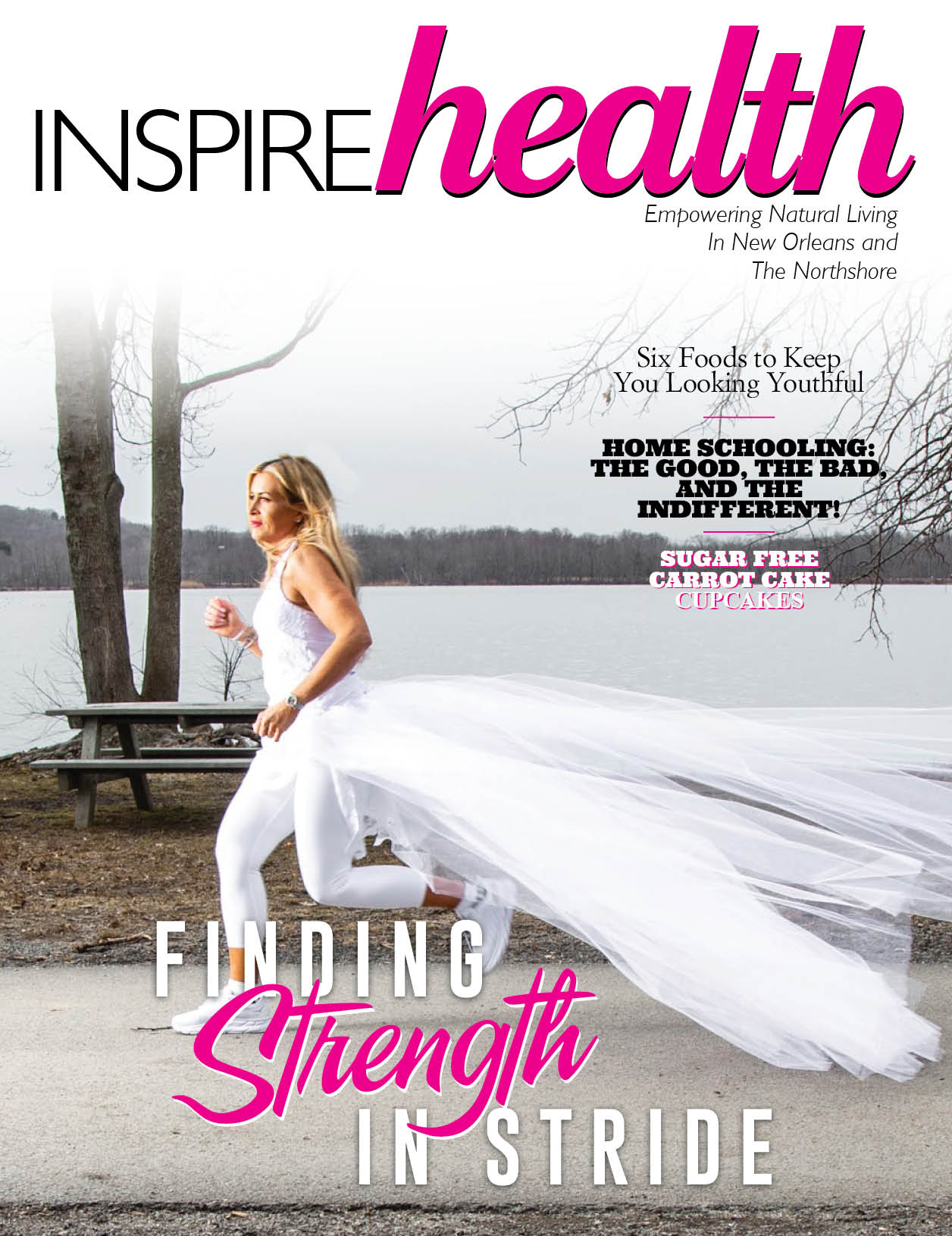