A breast cancer diagnosis can be devastating ~ but it doesn’t have to be. In fact, many are calling it their guru. Like a faithful teacher, cancer is showing women how to be courageous, embrace healthy living, and live life to the fullest. Cover girl, Kayle Martin, learned to turn her feelings of overwhelm into positive, useful energy. Growing up riding horses in rural Northern California, the cowgirl spirit was instilled in her. She was taught that if you fall off your horse you get right back on. After being diagnosed with breast cancer at the young age of 30, Kayle was determined to give cancer the boot by forging ahead. She wiped her tears and grabbed cancer by the horns with her courageous cowgirl spirit.

With her cowgirl boots on and taking responsibility of her health, rather than just go along with the “fear-based recommendations” of doctors, she began to study the causes of cancer and both the traditional as well as alternative ways to treat it. Kalye truly wanted and believed that she could heal herself naturally. After contemplating her options, she decided to take an alternative as well as an integrative approach to her treatment. Kayle reluctantly agreed to a lumpectomy, followed by standard procedure chemo and radiation. As with most life threatening diseases, the doctors are adamant that this is your only option and there was also pressure from a caring family that didn’t want to lose her. However, she also felt a strong pull to get back to nature and began to implement a naturopathic therapy program.

Her research lead her to the Living Foods Institute in Atlanta, GA where they teach healing the body naturally through a raw and living food diet as well as cleansing the body, mind, and spirit. A long time vegetarian, she went to a strict raw food, totally vegan diet. She consumed plenty of raw veggies and greens, taking shots of wheatgrass like it was tequila, and became the queen of “green cowgirl juice”, downing up to 5 of them a day. Kayle eliminated all sugar, processed foods and alcohol from her diet. She assembled a team of holistic advisors and combined naturopathic and alternative treatments such as acupuncture, colonics, infrared sauna sessions, reflexology, and energy therapies to help treat her mind, body, spirit. She also removed herself from unhealthy relationships and found inspiration by connecting with uplifting mentors like Kris Carr, the cover girl of our Premier Edition!

During this time, she never felt better! Kayle lost 30 excess pounds, her energy was soaring and skin glowing, despite the fact that she was undergoing chemo and radiation. She attributes this to her raw food and naturopathic regimen. “I never once got sick. I used to put on my cowgirl boots to walk to and from medical treatments and go on long hikes.”
Unfortunately in a yearly follow up visit, Kayle was surprised to hear that there was a small area that “appeared” to be cancer cells that had “most likely” been missed in the initial lumpectomy. She was encouraged by her doctor to have a mastectomy to be on the “safe side”. Kayle reluctantly agreed, questioning her decision all the way to the operating table but drew on her cowgirl spirit to get her through. After 5 surgeries to remove and reconstruct her breast,she does admit to feeling a relief from that part of her journey. And now, 5 years later, Kayle is thriving and cancer free. She continues her newfound lifestyle and attitude and believes wholeheartedly that if she had been doing this all along, she never would have gotten cancer in the first place.

With her positive yeehaw attitude, Kayle asserts, “In a lot of ways, cancer was the best thing that ever happened to me. It has taught me to be fearless, love more, forgive, and to give up my limitations.
It has reminded me of of what it truly means to embrace the cowgirl spirit. I now live a healthier, happier, more purposeful life, encouraging women to take the reins of their health and lead a healthier lifestyle so that they never have to get cancer in the first place.” 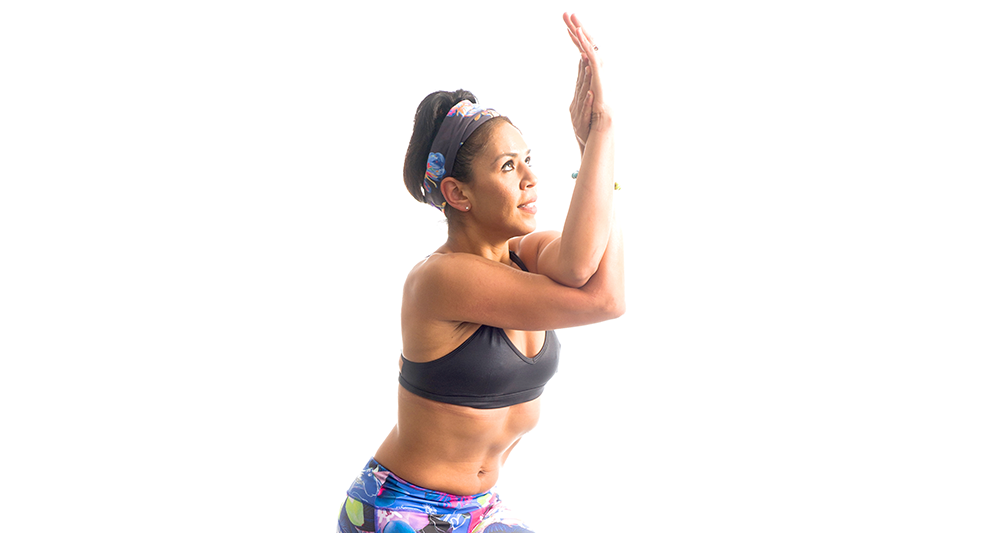 Staying in a balanced frame of mind is often difficult in the midst of our fast-paced daily lives.  It is important to connect deeply with

By Patricia F. Danflous For Danna Demetre, calories in versus calories out works. For Robyn Thomson, not so much. They’ve both found a way to 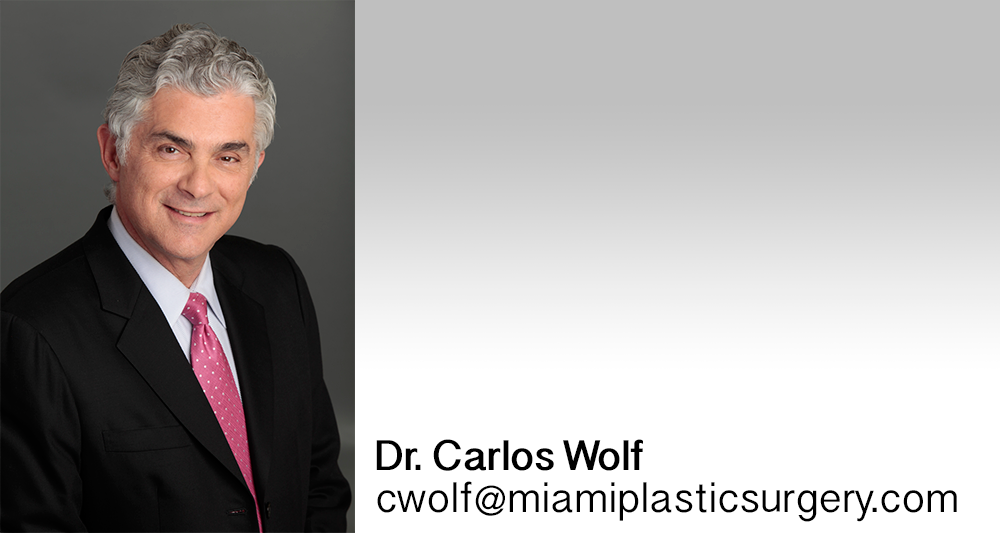 Dear Dr. Wolf, I just heard that there’s a new injectable for lip enhancement. Is this true, and does it work?

Volbella XC is a new filler for the lip area. It was approved by the FDA, and it is the only filler proven to increase

A Mother’s Story of Terror, Recovery, and Fighting Back

Vicki Zito was a busy mom shuffling her four children to swim meets and softball games while working full time as a nurse. On March