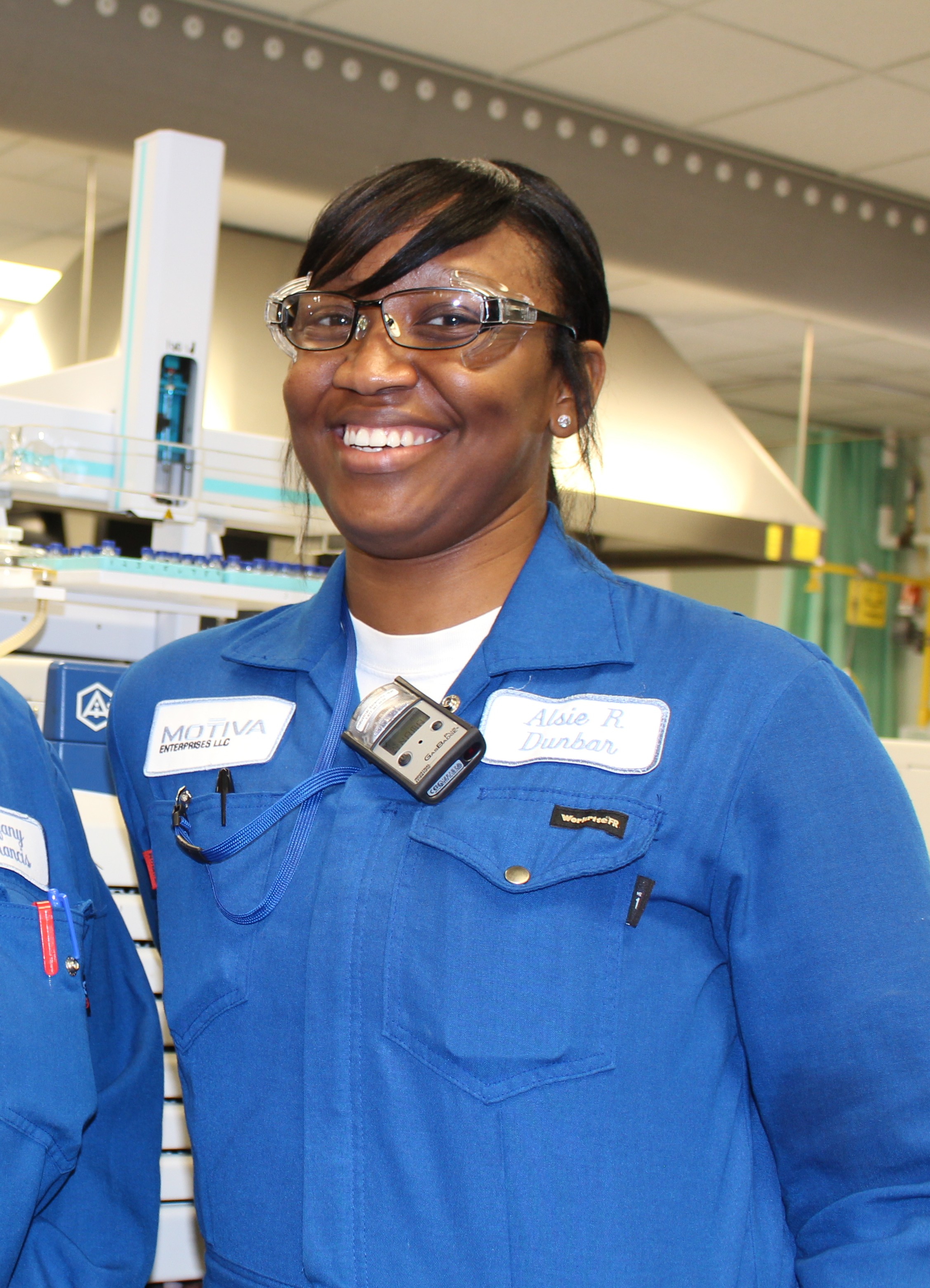 Let’s face it; sixth grade science and math are not the easiest subjects. Fifth graders who consistently score “A’s” in those courses however, should continue that path in not only sixth grade but also through high school.

That’s not necessarily so. According to numerous research studies, girls and boys perform equally well in math and science during elementary school. Around sixth grade, those numbers change – males outscore females on a regular basis.

Chemical Engineer and Chemist Alsie Dunbar is looking to change those statistics by example, community involvement and mentoring through STEM GEMS (Science, Technology, Engineering and Math and Girls Excelling in Math and Science). In her pilot year in the nation-wide program, Dunbar mentored 15 STEM GEMS; high achieving sixth through eighth graders selected by their teachers.

Dunbar is easily recognized as an achiever, a giver, and is also a self-proclaimed perfectionist – traits that are second nature and “just the way I was raised,” she explained. A south Louisiana native, she holds a degree in chemical engineering from Louisiana State University and a degree in chemistry from Southern University – earning those credentials in a dual degree program.

A little persuasion and role modeling from an aunt, a Lockheed Martin engineer, paved Dunbar’s way to engineering and chemistry.  “She always talked to me about engineering,” she said. Encouragement from her mother also was a major factor in the decision to pursue a career in the sciences. “My mom was an elementary school librarian for almost forty years and her sisters are teachers,” she continued. “I have had good female mentors, encouraging me to seek out challenging fields.”

Now the Motiva Enterprises Refining Process Chemist is sharing her experiences with the next generation. Every other Friday during the school year, she meets with her STEM GEMs unit, one of 40 similar groups throughout the country. The GEMS mentoring project focuses on girls excelling in math and science, introducing them to different professions, arranging field trips, and sharing experiences. 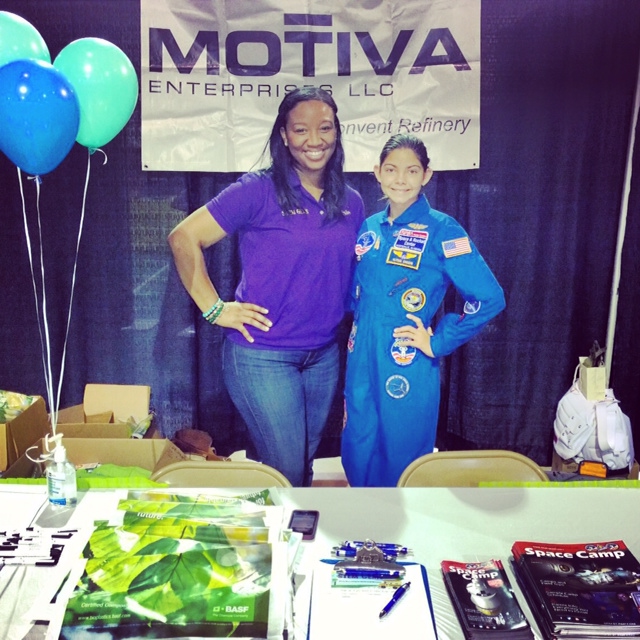 “I give the girls my personal career insight and be a mentor to them,” Dunbar explained. “Mentoring can entail so much – giving them an ear to listen to, providing opinions, sharing experiences and offering encouragement. Girls need that support to enter fields that are under served with women.”

“I tell the girls it is okay to ask questions and to not worry about being a perfectionist, but just make an approach to career options. I also let them know that just because they are girls or of a different ethnicity they should not feel limited because everyone doesn’t have to look alike.”

Questions from the students and answers from Alsie are frank and honest. “One of the first questions is ‘How much money do you make?’” she smiled. “Once you establish a good relationship with them, the questions are more about career options, which courses to take, and what profession would be best for them. They also ask me about obstacles along the way.”

Mentoring 15 girls, essentially by herself, is a challenge. Dunbar points to networking, peer support and her own mentoring experience for guidelines. “I have a core of female friends including a dentist, pediatrician, a nurse anesthetist, all science majors, who are working to inspire change in younger girls,” she said.

“I really like giving back,” continued Dunbar, who has completed several missionary trips to under-privileged countries. “My grandmother was a giver, my mom is a giver – one of the most selfless people I know. I have some pretty big shoes to fill.”

Those who know Alsie Dunbar would say she is filling those shoes very well. 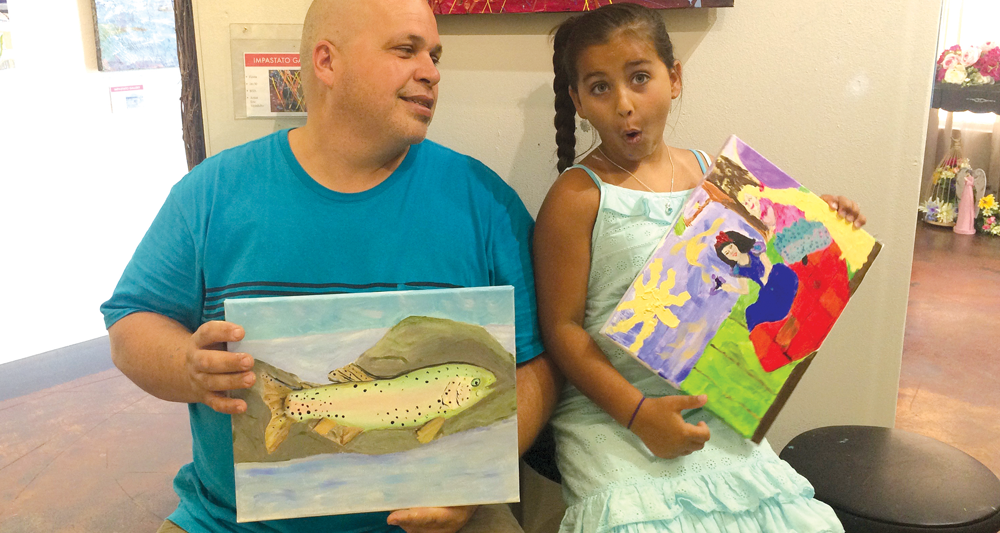 By Elizabeth Impastato The new school year usually helps get families back into a more predictable pattern.  This usually means every day of the week 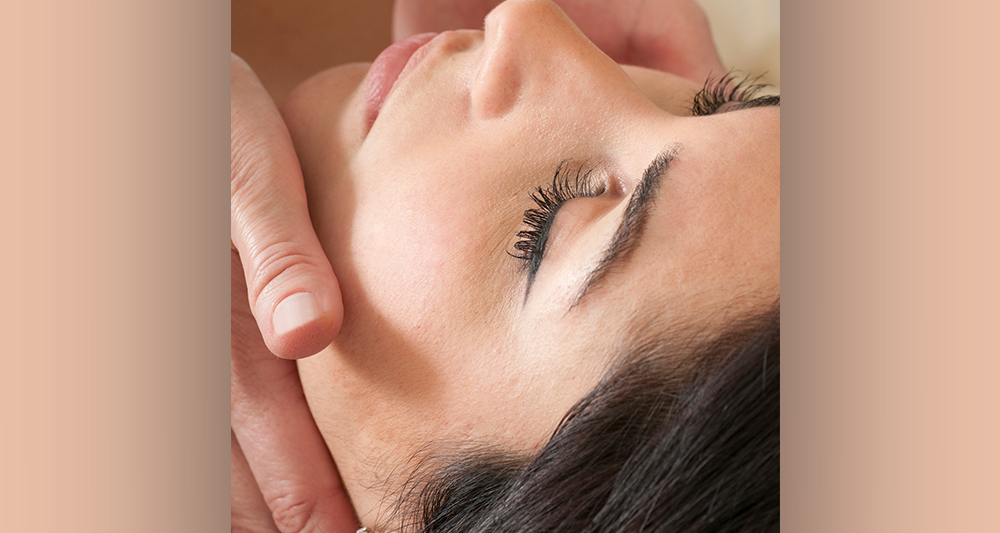 By Patricia Danflous Inspire lymph flow and improve circulation and the body’s immune system. Melissa had much to celebrate. Two years after her breast cancer

Fit to the Core – The Ultimate Core Training Workout

Not only is a trim waistline visually appealing, it can help you avoid one of the most common injuries affecting millions of Americans—lower back pain.

Got Buns Hun? Firm It Up!

By Trinity Edwards These three muscles are the gluteus maximus, gluteus medius and the gluteus minimus.Each of these muscles work together to keep the booty

PARSLEY, Parsley, that little green garnish on every plate, is an often overlooked superfood. Teaming with enormous benefits, here are just 5 reasons to use 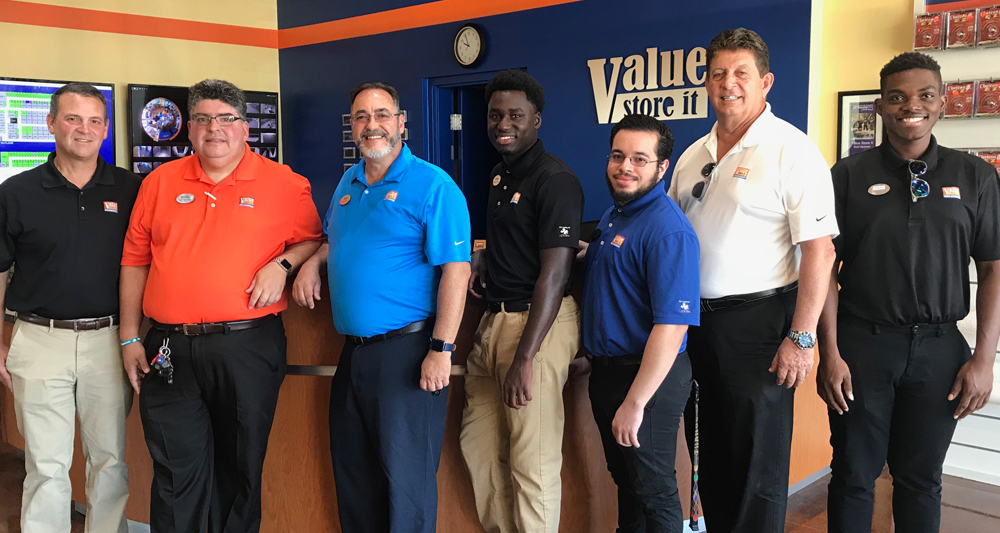 By Christopher Pearson Alfred was smiling from ear to ear as he received his first pay check. Value Store It Self Storage Vice President, Bryan